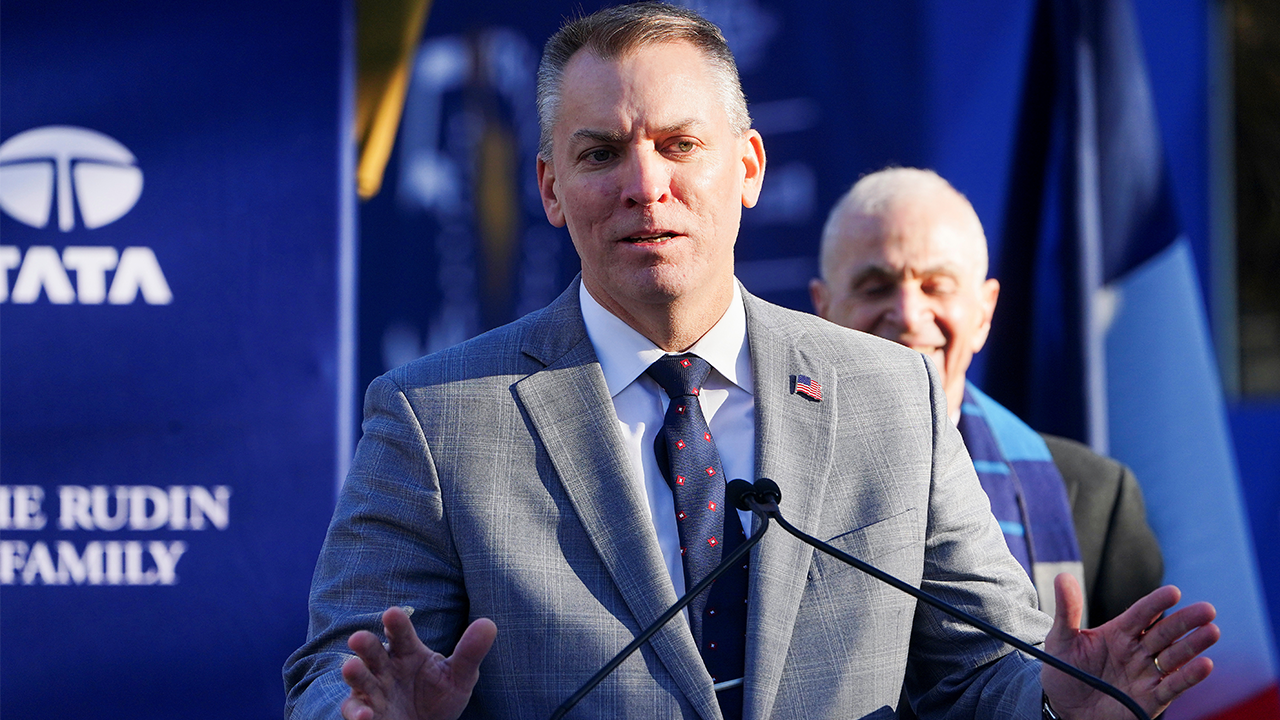 New York City Police Commissioner Dermot Shea said that more than half of the skyrocketing hate crimes in New York City target Jewish and Asian residents, citing the “mass amounts” of people who land back on the streets since bail reform was passed.

“What we are seeing is anti-Asian really increasing both by percentage and the raw number. I think when you look at anti-Semitic and anti-Asian, that’s over 50 percent of all of the hate crimes in New York City,” Shea said Wednesday on WPIX 11.

There was a 361% increase in crimes targeting Asians in the city alone, according to the data, with 129 incidents this year compared to 28 last year.

The NYPD has a new way to measure public sentiment.
(iStock)

“When you have mass amounts of people put back on the streets that have traditionally been held in jail, you’re seeing some of that permeate here as well. I mean, that’s just a fact. It’s a fact that people don’t want to talk about, but when you … have people that have no regard for others, and expecting them to change their behavior dramatically. It’s not working out,” he added.

In 2019, New York lawmakers passed sweeping changes to the state’s bail laws that restrict crimes where judges can set bail.

Shea is set to retire from his post at the end of the year and said the biggest challenge his successor will face are the “series of reforms” that were recently put in place.

“This series of reforms that were done. That we said you know, we support but that were done hastily, and done without the input of law enforcement, and we’re dealing with it still today,” Shea said on NY1 Tuesday. “That’s got to be the number one issue there’s no doubt because it’s, as I just said, it’s the city that we all love so much. And to see it pulled down in many ways is, is really hard to watch.”