New York City Police say they are searching for a suspect who allegedly “made anti-Asian slurs” while attacking a person on a subway platform over the weekend.

The incident happened Saturday night on a train platform inside the West 116th Street and Broadway station in Manhattan, which is adjacent to Columbia University.

In a statement, police said an “unknown individual hit [a] victim from behind with the handle bars of a bicycle and made anti-Asian slurs.”

The suspect being sought in connection to the alleged attack. (NYPD)

A reward of $3,500 is being offered for information leading to an arrest.

The suspect is wanted for assault. 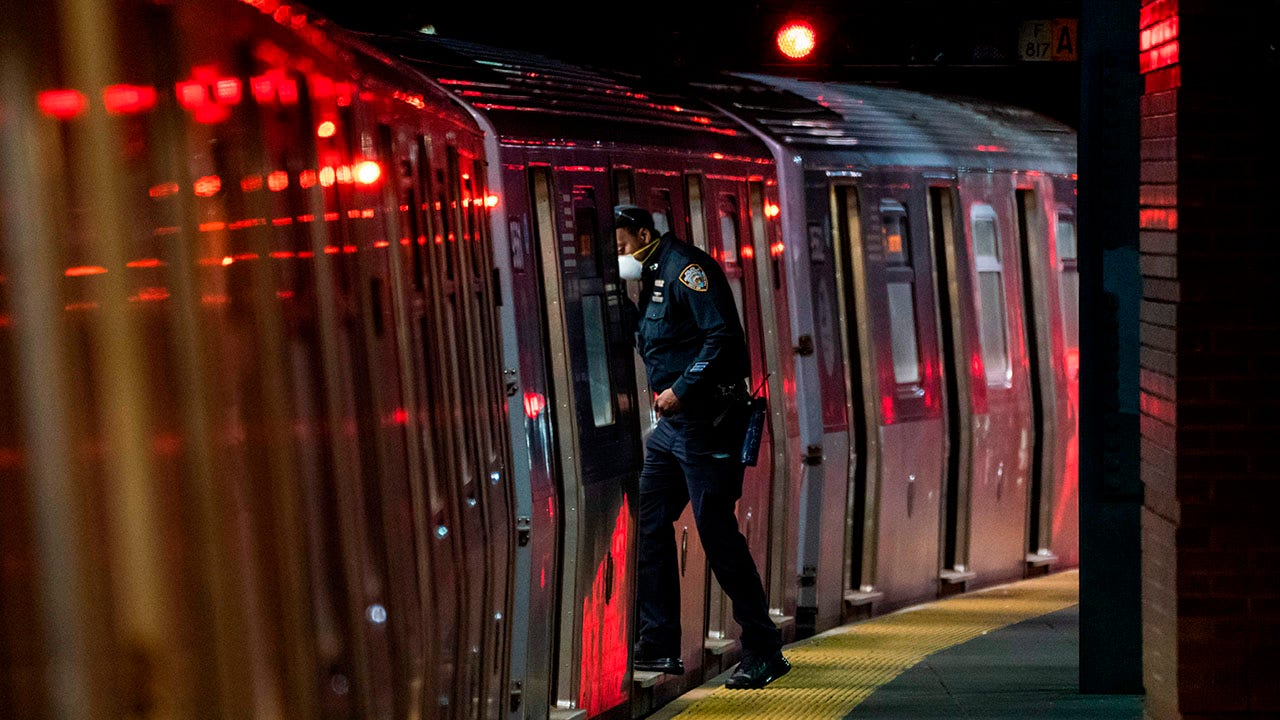 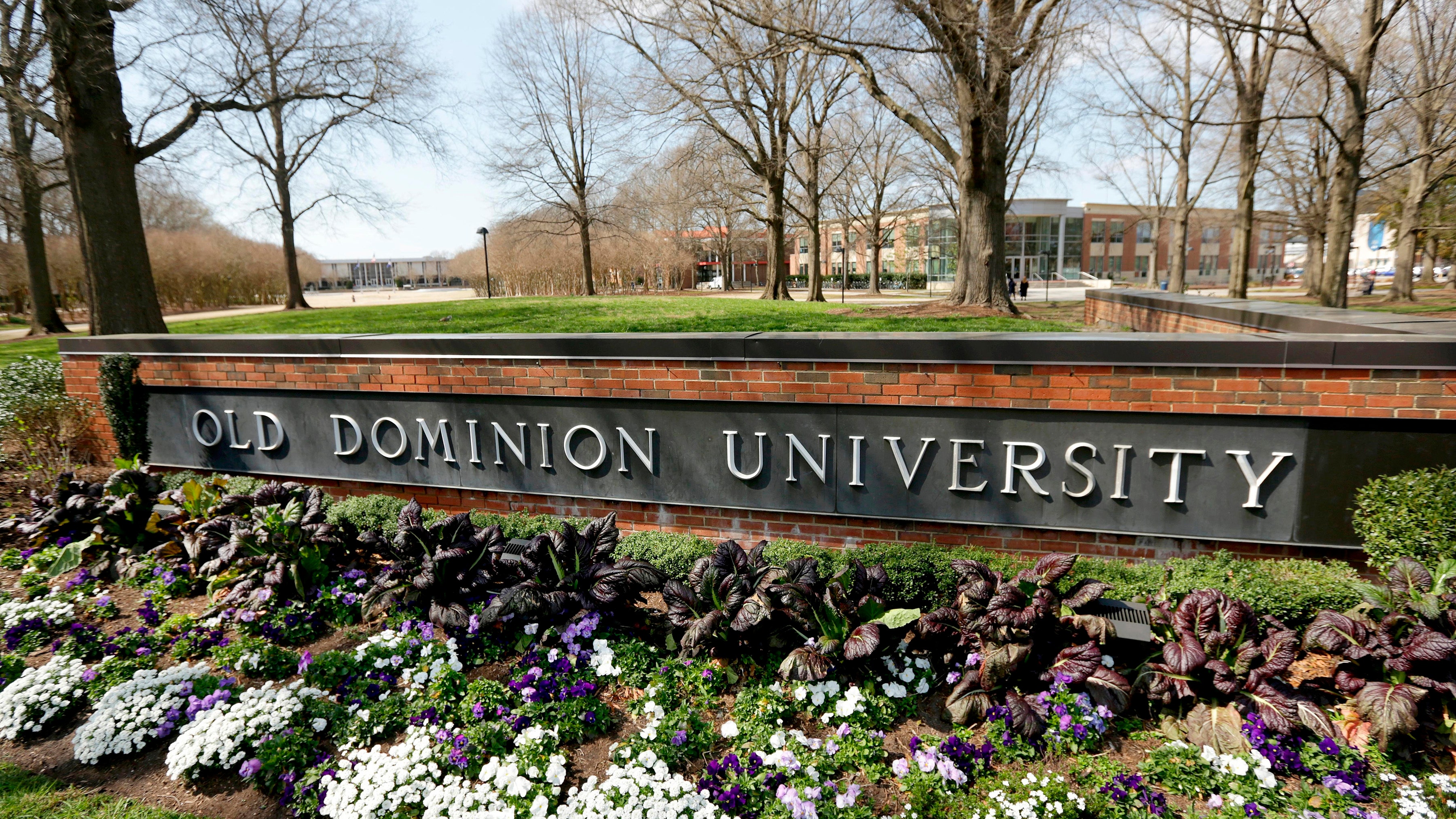 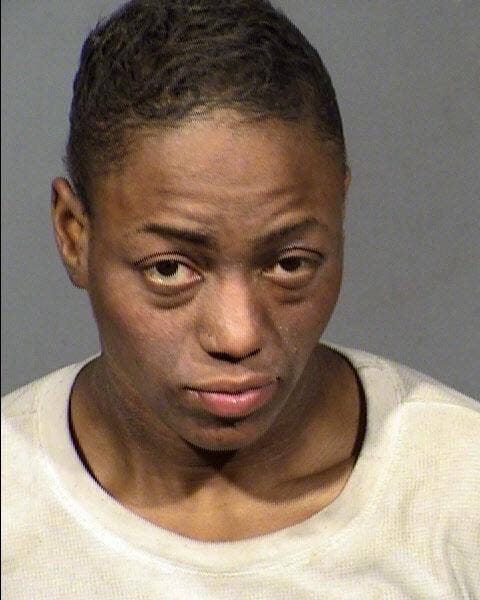