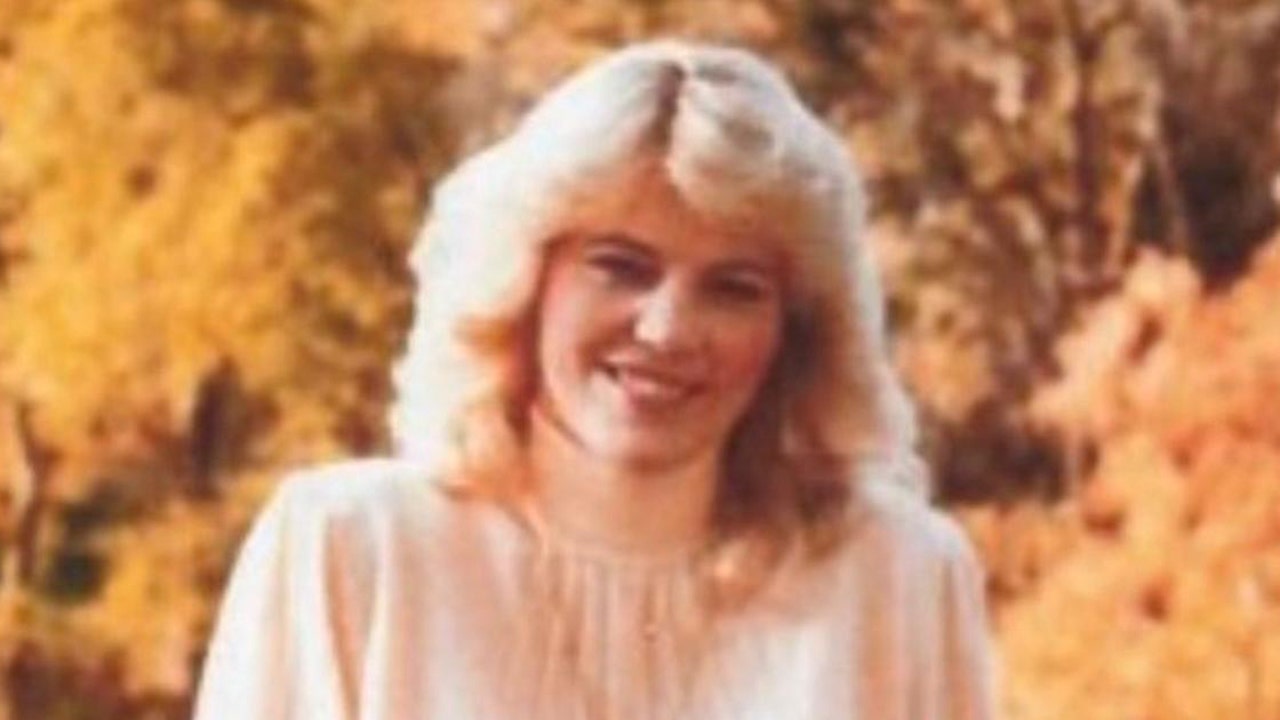 A defiant Oklahoma inmate executed Thursday for the 1985 shooting death of a school teacher to try to score a $2 million life insurance payout “joked” and “laughed” in his final moments.

Bigler Stouffer II, 79, received the lethal injection at 10 a.m. at Oklahoma State Penitentiary in McAlester accompanied in the death chamber by his pastor Howard Potts, as a reporter watched from the witness room 15 feet away.

“This is the last moment of your life on earth and it’s going to be a real shot in the arm,” Potter quipped to Stouffer, according to FOX25. “When that sunk in he began to smile and laugh. We were cutting up the whole time.”

Potter added, “We joked. We talked about things he had been through.”

The microphone in the death chamber wasn’t on, but the reporter observed Stouffer laughing and smiling, according to FOX25.

In Stouffer’s final public statement shortly before the injection he expressed no remorse. “My request is that my father forgive them. Thank you,” he said cryptically.

After receiving the three-drug cocktail, Stouffer’s breathing grew increasingly shallow, and he was declared dead at 10:16 a.m.

Stouffer was convicted and sentenced to death in 2003 for the shooting that left Reaves dead and her boyfriend, Doug Ivens, seriously injured.

Prosecutors argued at trial that Stouffer showed up at Ivens’ home purportedly to borrow a gun.

Instead, he opened fire on Reaves and shot Ivens three times with a .38-caliber pistol, striking him once in the face. Ivens, who died in 2016, testified against Stouffer.

At the time Stouffer was dating Ivens’ ex-wife, who was the beneficiary of his $2 million life insurance policy. Prosecutors argued that Stouffer plotted the murder to get his hands on the massive payout.

Stouffer has maintained his innocence, and his final appeal with the U.S. Supreme Court was denied two hours before he was put to death.

At a parole board hearing last month, Stouffer said Ivens was shot as the pair fought over the gun, and that Reaves was already dead when he arrived.

“I am totally innocent of the murder of Linda Reaves and my heart goes out to the family of Linda Reaves that have suffered as a result of her murder,” he told the board during the video appearance from prison. The board recommended that Republican Gov. Kevin Stitt commute Stouffer’s death sentence. The governor rejected the request.

“Today we witnessed the law of the land carried out,” Rodney Thomson, Reaves’ cousin, told reporters after Stouffer’s death. “Although long in coming, justice has prevailed.”

Oklahoma has a troubled history with executions — including a botched lethal injection in April 2014 in which inmate Clayton Lockett struggled on gurney for 43 minutes before dying.