Skip to content
Home US Oklahoma murder suspects had sex in bed of crowbar attack victim as she was dying nearby: police

A man and woman arrested in the death of an Oklahoma woman engaged in sex in the victim’s bed while she struggled for life just steps away in the living room after suffering a brutal crowbar beating, according to police.

Sarah Maguire, 29, of Tulsa, had “obvious signs of trauma to her head and face” when responding police officers found her in her home around 5 p.m. Tuesday, FOX 24 of Fort Smith, Arkansas, reported.

Arrested in the case were Brinlee Denison, 25, of Saplupa, Oklahoma, and Nicholas Johnson, 28, of Tulsa. Both face charges of first-degree murder and larceny of an automobile, the station reported.

Denison and Johnson were both apprehended Wednesday after police found them asleep inside a vehicle parked outside a Whataburger restaurant in Fayetteville, Arkansas, the report said.

Both suspects gave “a full confession of beating the victim about the head with a crowbar, fleeing the scene by stealing the victim’s vehicle, and funding the trip with the victim’s stolen credit cards,” a police affidavit said, according to the report.

They also “had sex in the victim’s bed after the murder,” with Johnson telling police “he could still hear the victim in the living room struggling to live while he was having sex with Denison in the bedroom,” according to the affidavit.

“He could still hear the victim in the living room struggling to live while he was having sex.”

In a Facebook post Wednesday, the victim’s sister, Jamie Maguire, confirmed the “devastating” news of her sister’s death in what she described as a “senseless act of violence.”

“Rest assured justice is being served and we owe our greatest debt of gratitude to the Tulsa Police Department,” the sister added in the post.

“Rest assured justice is being served and we owe our greatest debt of gratitude to the Tulsa Police Department.”

After his arrest, Johnson told police he was in an “intimate relationship” with Denison but was jealous that the two women also had a relationship, police said, according to FOX 24.

He claimed Denison was with him throughout Maguire’s killing and participated in the planning of the crime and the discarding of evidence, such as the suspects’ clothing worn during the incident, authorities added, the report said.

Johnson also told investigators that Denison used devices from Maguire to transfer money from the victim’s bank account to another account set up for the suspects, the report said.

Both Johnson and Denison were being held on $1 million bond for murder and $10,000 for larceny, according to the report. They were at the Washington County Jail in Arkansas, awaiting extradition to Oklahoma for future court action, the report said.

Source link Oklahoma murder suspects had sex in bed of crowbar attack victim as she was dying nearby: police 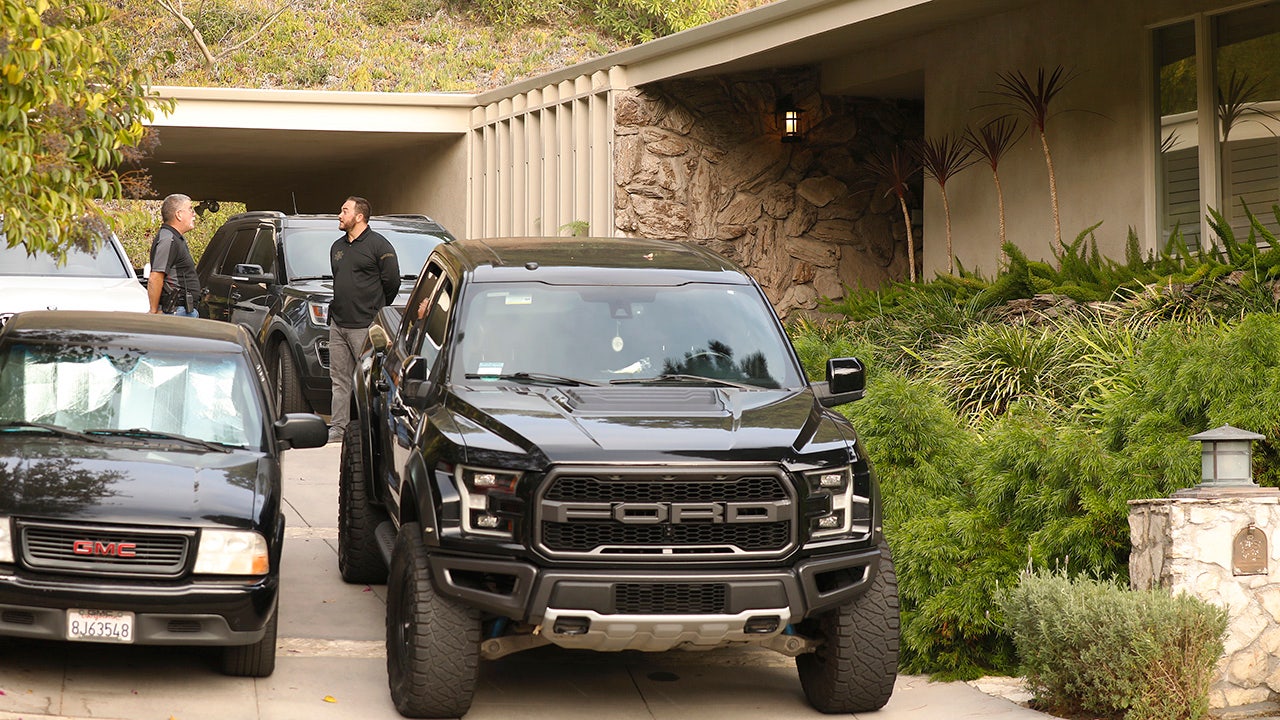 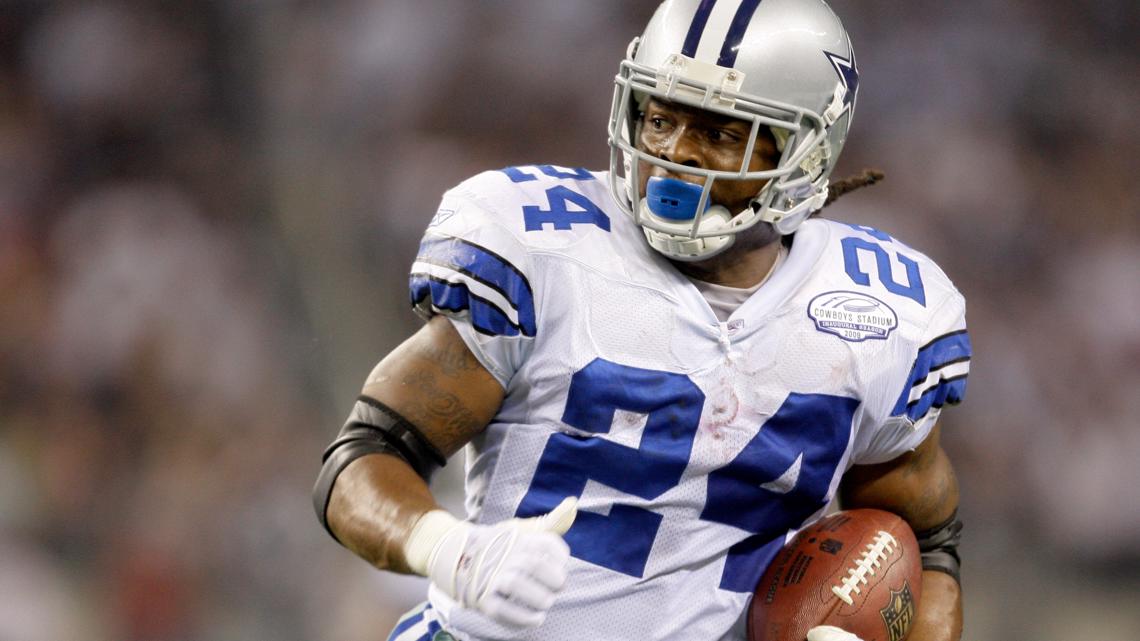 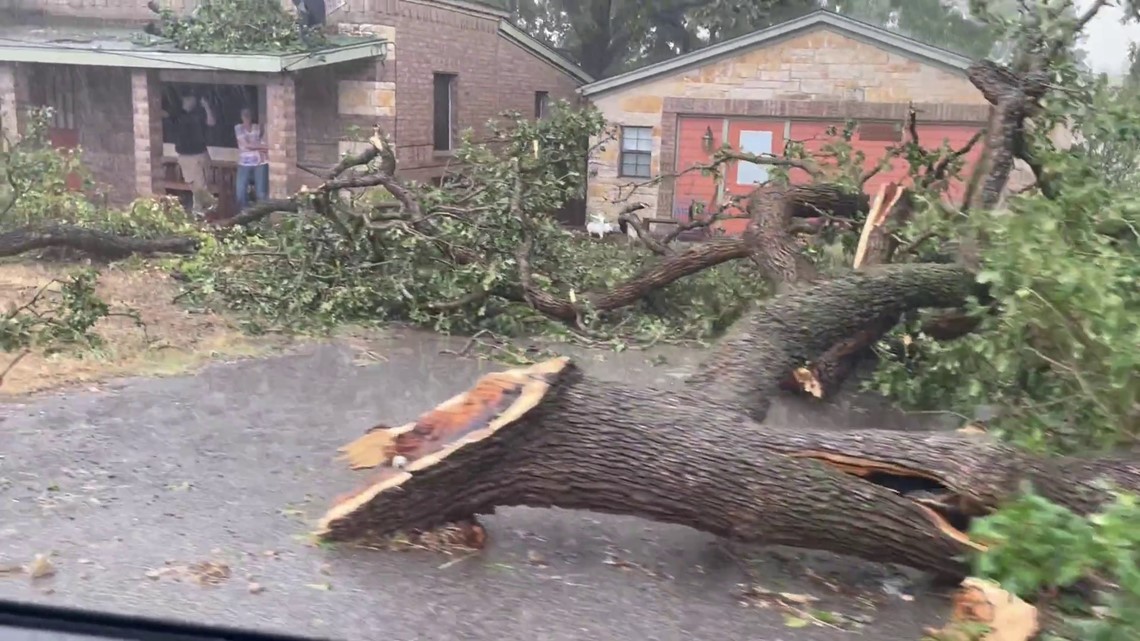