An Oklahoma pastor is getting some flak online for what many deemed was an unhygienic sermon on Sunday.

A video, which has gone viral, shows Pastor Michael Todd of Transformation Church in the Tulsa suburb of Bixby appearing to rub his own spit in the eyes of a churchgoer.

“Receiving vision from God, might get nasty,” Todd says before the act. Audience members can be heard gasping in shock.

“Do you hear and see the responses of the people?” Todd says. “What I’m telling you, is how you just reacted is how the people in your life will react when God is doing what it takes for the miracle.”

The video quickly spread online Sunday, with many expressing disgust.

“There’s no way you can defend what Pastor Mike Todd did,” wrote sports reporter Chris Williamson. “One of the most repulsive acts I’ve seen in the name of Christianity and he did it during a whole panini (still would be gross pre-pandemic).”

Fox News has reached out to Transformation Church for comment and will update this story accordingly.

On Monday, Todd took to Twitter to apologize, saying it was never his intention “to distract others from God’s Word and the message of Jesus…even with illustrations!”

A full video of the sermon can be found here. 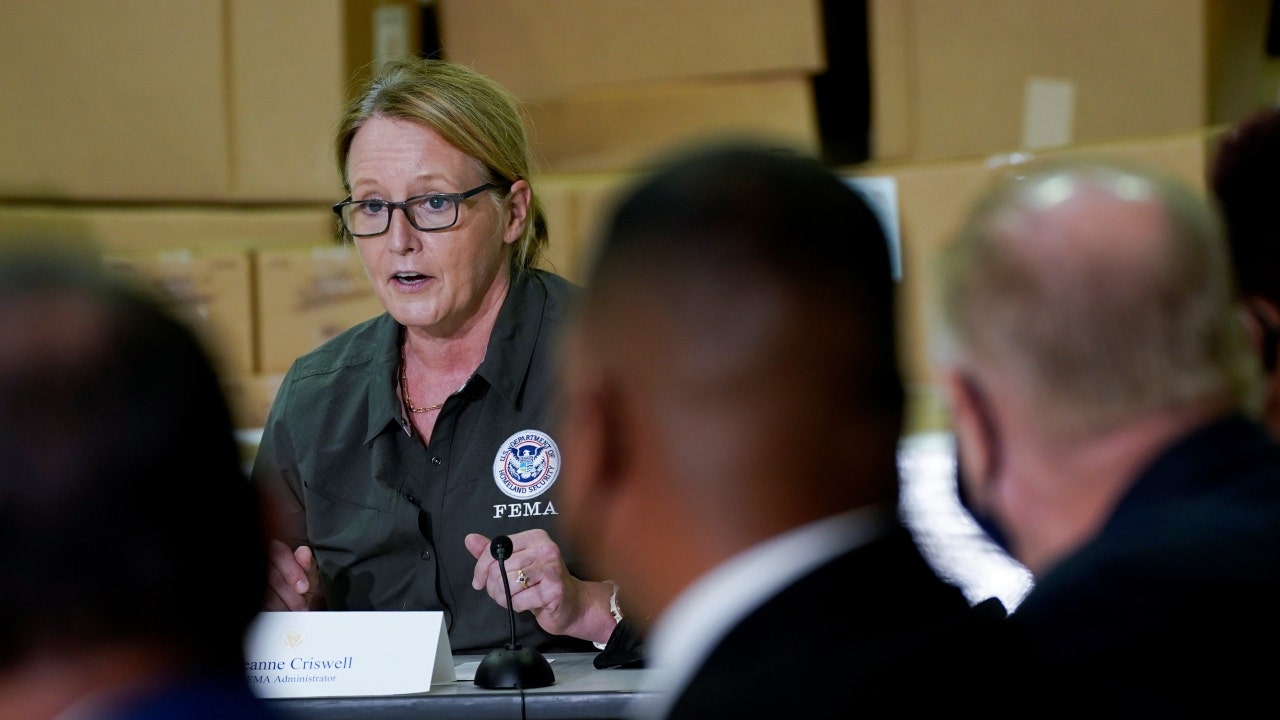 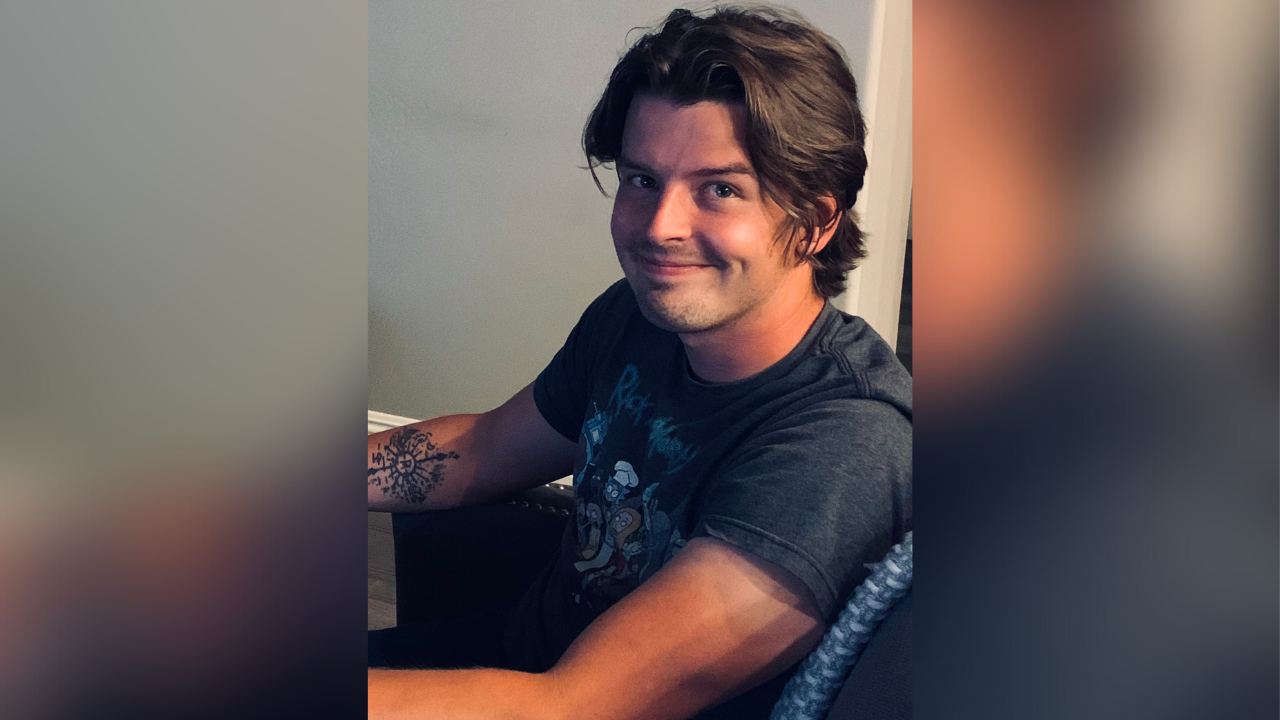 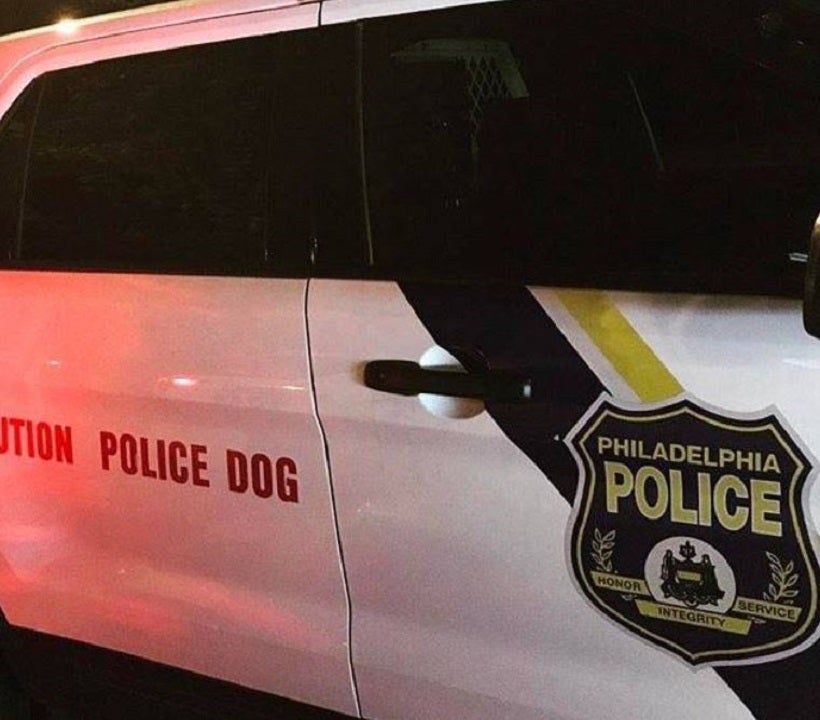