A majority of Michigan voters support charging the parents of Oxford High School shooting suspect Ethan Crumbley for the role they have been accused of playing in their son’s deadly actions, according to a local poll.

Nearly three-fourths of likely Michigan voters support charges against the parents, while less than 9% of likely voters oppose charges. About 17% don’t know how they feel about the charges, a recent poll from WDIV/ Detroit News shows.

More local results from those within the Metro Detroit area, specifically, show even stronger results in favor of charges against James and Jennifer Crumbley, with more than 86% of respondents supporting charges against the parents and 7% opposing them.

The Glengariff Group, Inc. conducted the Michigan statewide poll of 600 likely 2022 general election voters. The survey has a margin of error of +/-4.0% with a 95% level of confidence, and was conducted via phone between Jan. 3 and Jan. 7, 2022.

McDonald said in December that the parents purchased the pistol as a Christmas present for their son, according to a social media post from Jennifer Crumbley.

Both parents pleaded not guilty at their arraignment, where Jennifer Crumbley appeared to tear up while Judge Julie Nicholson read their charges aloud. The two are being held on $500,000 bond each, or a total of $1 million.

McDonald also revealed in December that school officials met with Crumbley and his parents to discuss the violent drawings just hours before the deadly rampage. The 15-year-old suspect was able to convince them during the meeting that the concerning drawings were for a “video game.” His parents “flatly refused” to take their son home.

OWNER OF DINER WHERE ETHAN CRUMBLEY WORKED RECALLS SHOOTING SUSPECT: ‘NONE OF US NOTICED ANYTHING WAS ODD’

Oxford Community Schools superintendent Tim Throne said in a letter to the Oxford High School community that on the morning of Nov. 30, “a teacher observed concerning drawings and written statements” from Crumbley, which that teacher then “reported to school counselors and the Dean of students.”

People attend a vigil downtown to honor those killed and wounded during the recent shooting at Oxford High School on December 03, 2021 in Oxford, Michigan.  (Photo by Scott Olson/Getty Images)

“The student was immediately removed from the classroom and brought to the guidance counselor’s office where he claimed the drawing was part of a video game he was designing and informed counselors that he planned to pursue video game design as a career,” Throne said in the letter.

He added that “at no time did counselors believe the student might harm others based on his behavior, responses and demeanor, which appeared calm. In addition, despite media reports, whether or not the gun was in his backpack has not been confirmed by law enforcement to our knowledge nor by our investigation at this time,” Thorne added.

A third party is investigating the school’s handling of Crumbley ahead of the shooting. The school district denied the district attorney’s request to conduct an independent investigation into the matter. 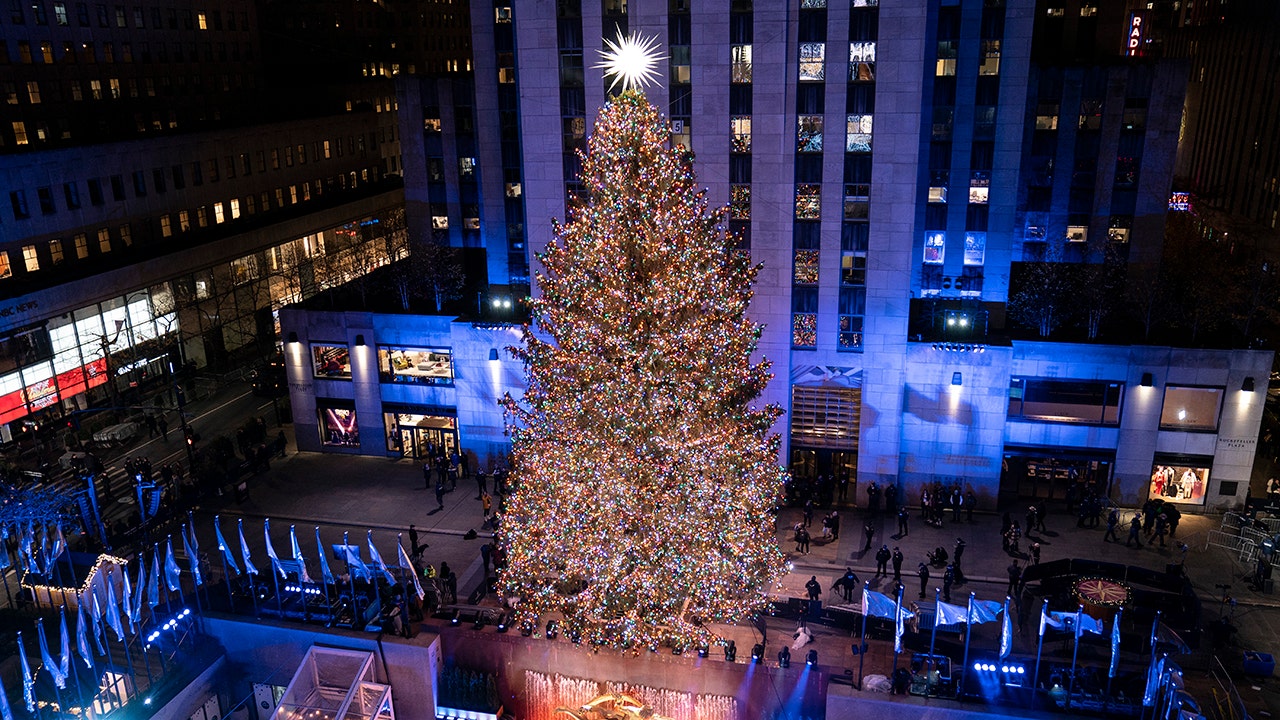 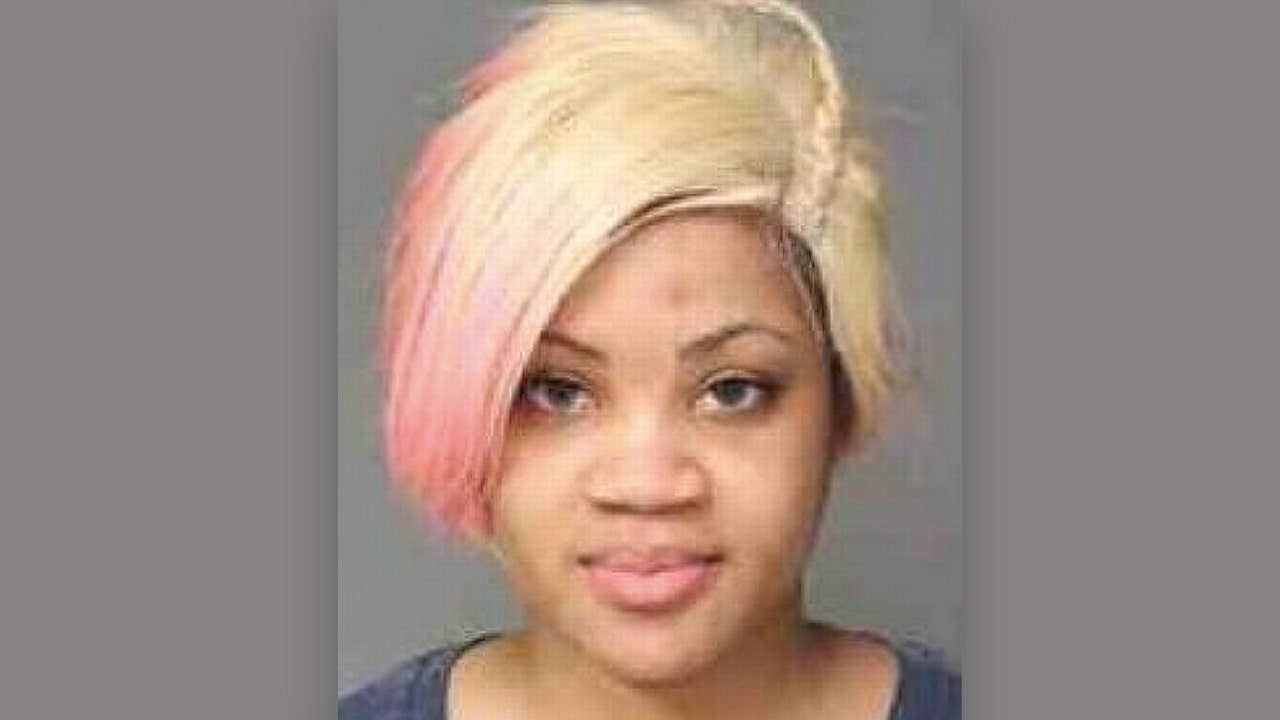 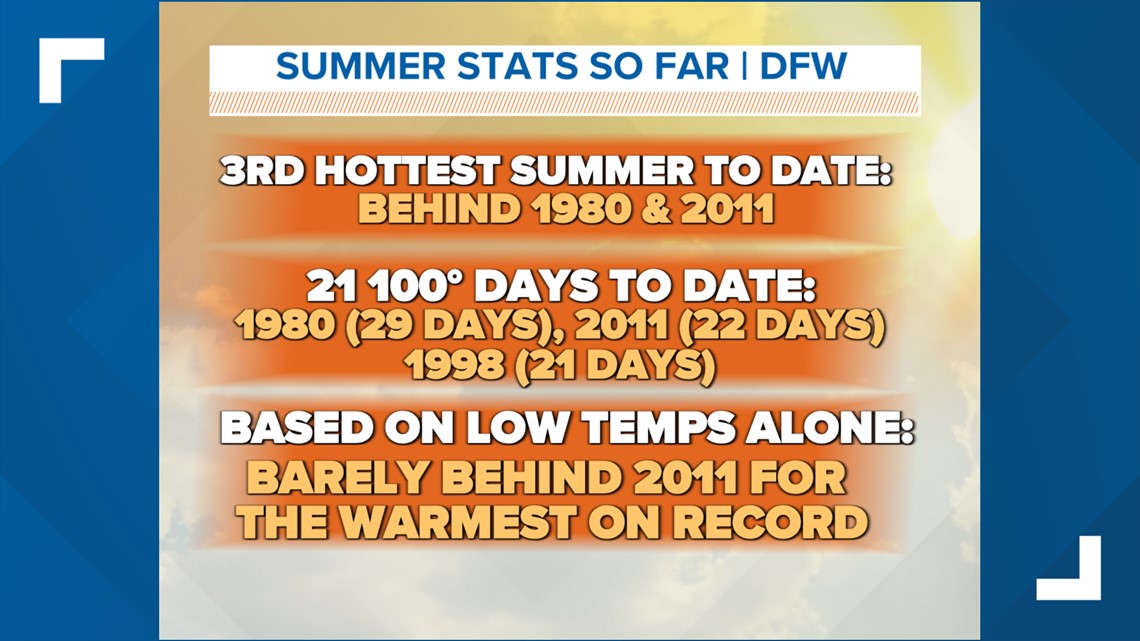