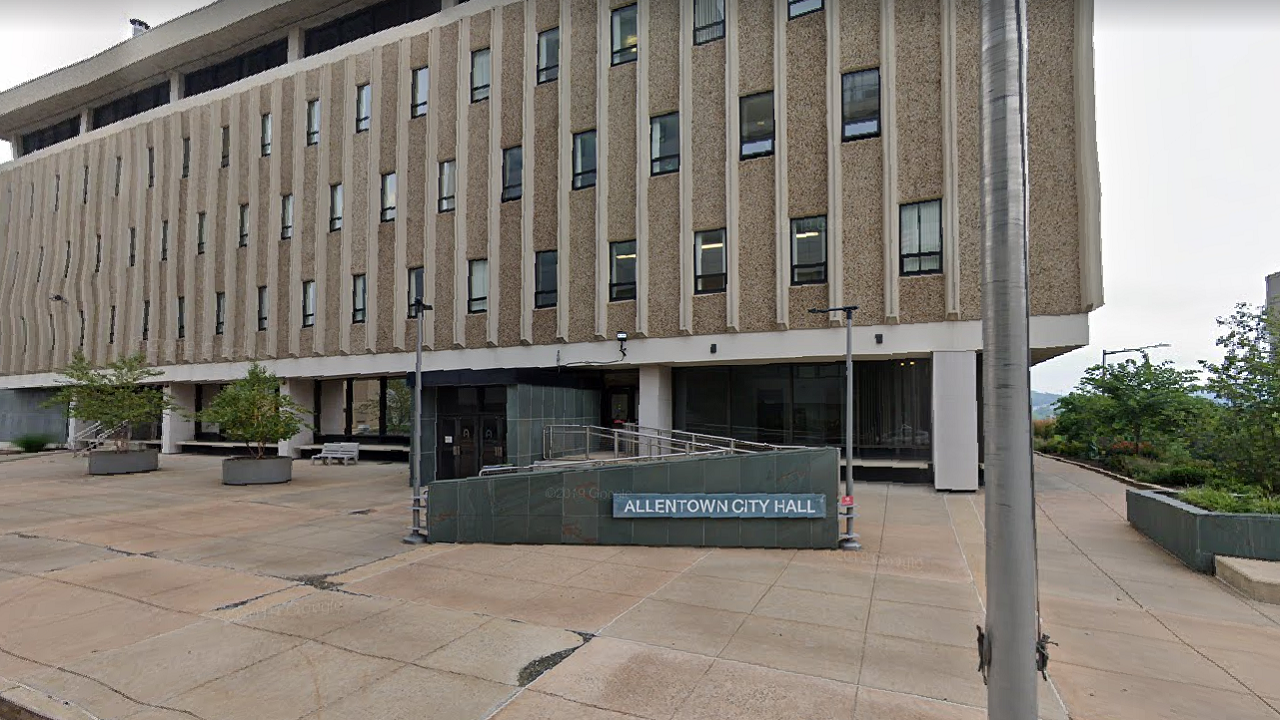 Voters in the Pennsylvania city ​​of Allentown have rejected a ballot question asking whether English should be removed as its official language.

The referendum – which appeared on ballots Tuesday as “Shall paragraph B of Section 101 of the City of Allentown Home Rule Charter be removed from the Charter?” – resulted in 6,472 votes against, while over 3,000 voted in favor of its removal, according to The Morning Call newspaper.

Had the ballot measure passed, its effects would mainly have been symbolic as the provision doesn’t prevent Allentown from interacting with non-English speakers or issuing documents to its more than 120,000 residents in languages ​​other than English, the newspaper adds.

The city of Allentown, Pa., on Tuesday voted to keep English as its official language. (Google Maps)

English became Allentown’s official language in 1995 following a city council ordinance led by the late councilmember Emma Tropiano, who claimed in 1988 that 99% of the city’s crime increases were a result of its Latino population – a remark that drew criticism from police and other local officials, according to The Morning Call.