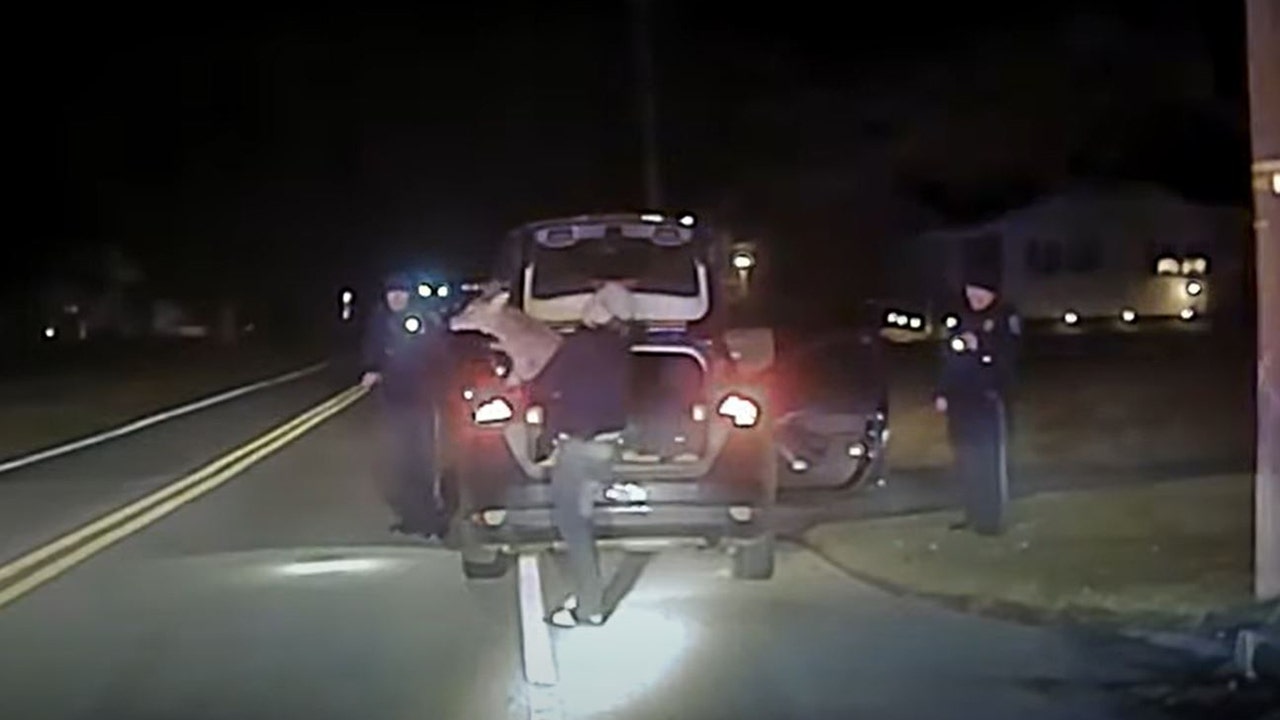 This deer wasn’t in the headlights – it was in the trunk.

Police officers in Pennsylvania were surprised Thursday night when they found a live deer inside the trunk of a driver’s car during a DUI stop, police said.

The driver told officers with the Newberry Township Police Department in York County she had hit the deer with her car and she and the passenger placed it in the trunk, thinking it was dead.

They later realized the deer was still alive but kept driving.

The driver said she hit the deer and they placed it in the car not realizing it was still alive.
(Newberry Township Police Department)

The officer had the passenger, a 21-year-old man, release the deer from the car back into the wild. It was unclear if the deer suffered any injuries in the crash.

The officers asked the passenger, a 21-year-old man, to release the deer back into the wild.
(Newberry Township Police Department )

The driver, a 19-year-old woman, was arrested on suspicion of being under the influence of alcohol or drugs.

The incident was captured on the officers’ dashcam video.