Skip to content
Home US Pentagon not tracking booster rates in US military, but ‘discussions’ ongoing about making them mandatory

The Department of Defense (DOD) is not currently keeping data on the rate of military servicemen and servicewomen who have received a COVID-19 vaccination booster.

A spokesperson for the DOD told Fox News that booster statistics would be prepared if a mandate for the booster was passed. So far, both the Biden administration and military top brass have been hesitant to expand the current vaccination mandate.

“We don’t have any stats on the booster shots because they are not mandatory,” Department of Defense spokesman Charlie Dietz told Fox News on Thursday. “The individual service member’s health record contains that information, but we don’t have stats on the total force or anything booster-related to provide at this time.”

“There are still discussions being held at the Pentagon about the booster shots and there’s been no decision made about making them mandatory,” Dietz told Fox.

The news comes after the Pentagon said in December that there were “active discussions” within the DOD about requiring vaccine booster shots for troops, with Pentagon spokesperson John Kirby saying that Secretary of Defense Lloyd Austin “absolutely encourages people, if they can and if they qualify, to get the booster. But right now there is no requirement for it.”

The DOD already set a date by which all military members must be vaccinated – a deadline that has already passed. Over 96% of service members have complied with the order, but Kirby stressed the need to get every member vaccinated.

“If someone’s eligible and meets the criteria, we absolutely encourage those members of our workforce to get the booster shots, because it really does help lessen the effects,” Dietz said of the booster shot.

Upholding a stay on Biden’s workplace vaccine mandate, a federal appeals court ruled in November that White House chief of staff Ron Klain’s retweet of an MSNBC journalist’s Twitter post was an endorsement of her claim about a mandate “work-around,” according to a report.

On Sept. 9, Klain retweeted MSNBC anchor Stephanie Ruhle’s post that said, “OSHA doing this vaxx mandate as an emergency workplace safety rule is an ultimate work-around for the Federal govt to require vaccinations.”

The Fifth Circuit Court of Appeals mentioned the retweet in its decision reaffirming its stay on Biden’s mandate following a legal challenge from Texas and several other states, according to a Reuters reporter.

Source link Pentagon not tracking booster rates in US military, but ‘discussions’ ongoing about making them mandatory 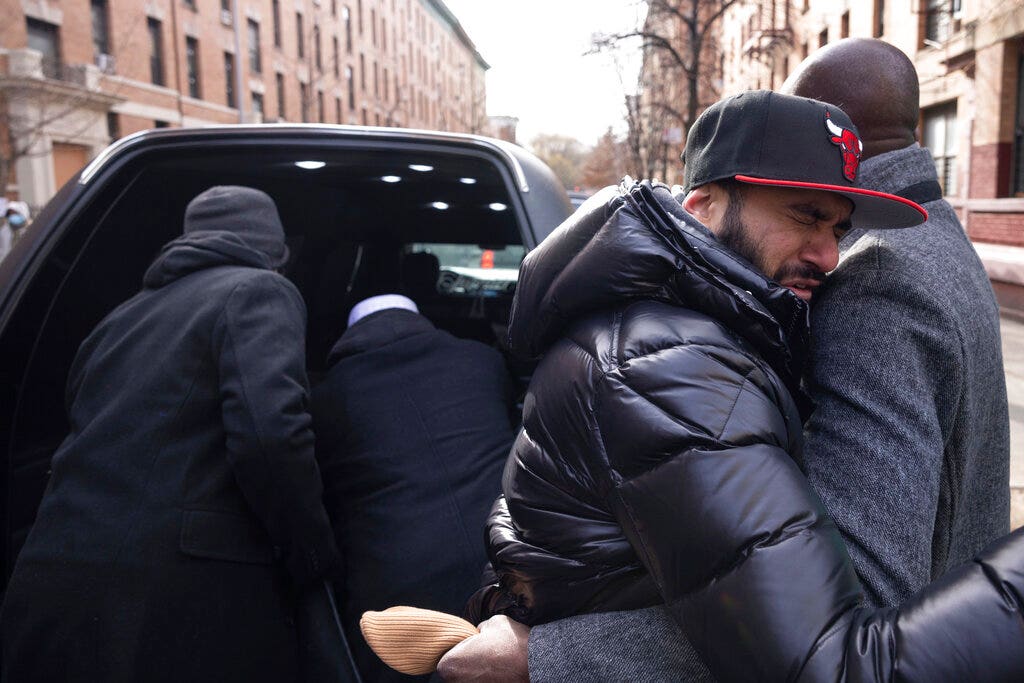 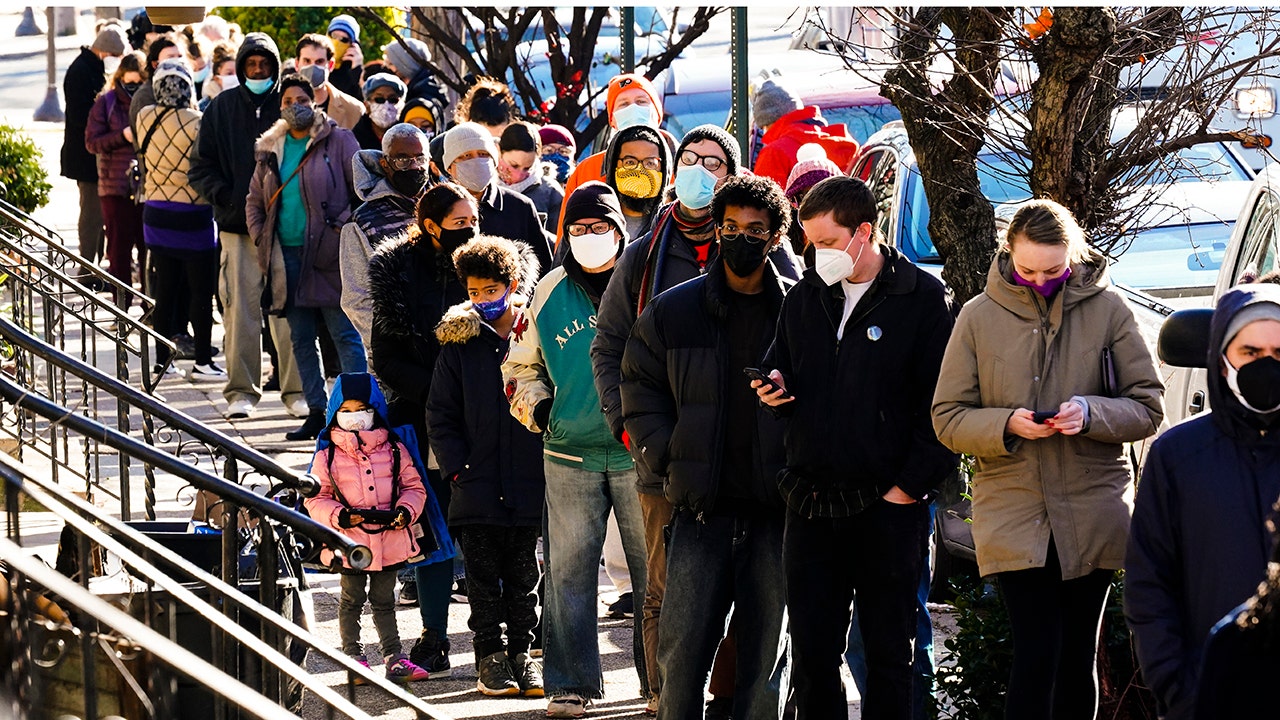 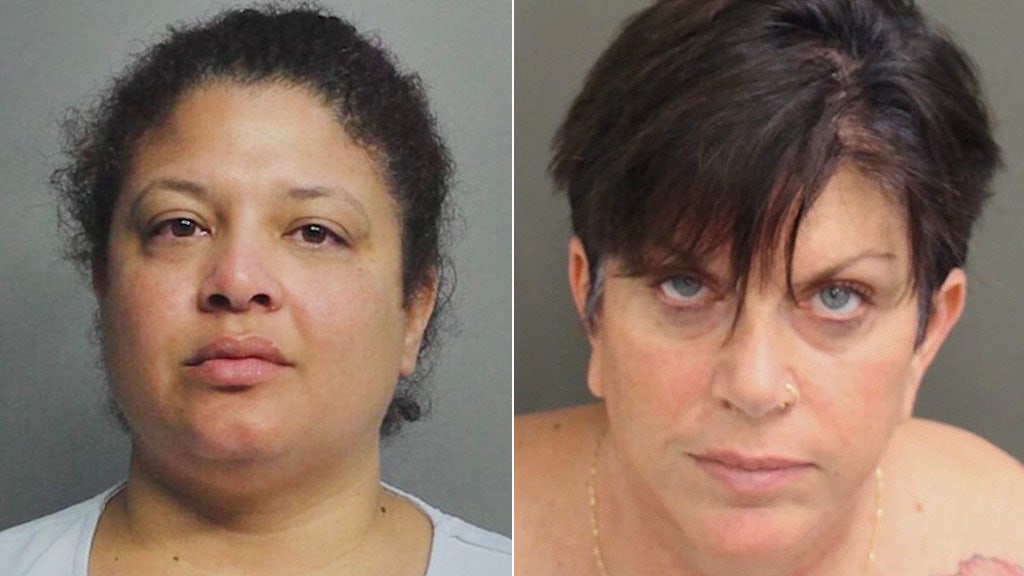