Skip to content
Home US PETA calls for Dr. Fauci to resign: ‘Our position is clear’

The People for Ethical Treatment of Animals said that the National Institutes of Health leadership should resign, including Dr. Anthony Fauci.

“Our position is clear. ALL those in leadership at NIH, including Fauci, should resign,” PETA tweeted on Friday afternoon.

The tweet comes after a White Coat Waste report claimed that more than $400,000 in taxpayer funding was spent on experiments that involved beagles being given an experimental drug, then infested with disease-carrying flies. Fox News has not independently verified whether these experiments took place. NIH provided a statement to Fox News about the report in October. That statement did not deny these types of experiments took place or that NIH funded them.

“Anthony Fauci and all the NIH directors have defended a cruel, archaic system for far too long. It’s time for them to get out of the way and let modern scientists take over,” Guillermo said. They’ve known for at least a decade that torturing dogs, monkeys and other animals is delaying treatments and cures for humans, but they continually defend the status quo—at the cost of millions of animal lives and billions of tax dollars. PETA urges all Americans to ask President Biden to appoint NIH leaders who understand that organs-on-a-chip, super computers, 3-D tissue models and other high-tech research methods must replace animals in the laboratory now.”

The report also led many Democrats and Republicans, including Rep. Nancy Mace (R-S.C.) to send a letter to Dr. Fauci, demanding answers about the research.

FILE – In this Nov. 3, 2020, file photo, Republican Nancy Mace talks to supporters during her election night party in Mount Pleasant, S.C. U.S. Rep. Nancy Mace on Tuesday, June 1, 2021, posted a video of obscenities that she said had been spray-painted on her Charleston-area home over the Memorial Day weekend. (AP Photo/Mic Smith, File)

The NIH gave the following statement to Fox News in October regarding the report:

“All animals used in NIH-funded research are protected by laws, regulations, and policies to ensure the smallest possible number of subjects and the greatest commitment to their welfare. . . ”

“The images of beagles were drawn from a manuscript published in July 2021 in the journal PLOS Neglected Tropical Diseases. The manuscript mistakenly cited support from NIAID, when in fact NIAID did not support this specific research shown in the images of the beagles being circulated . . . The research described by the White Coat Waste Project at the University of Georgia focuses on lymphatic filariasis (LF), a mosquito-transmitted parasitic disease that affects millions of people in many countries around the world.

“There also are concerns raised about work involving beagles under an NIAID contract for preclinical pharmacology and toxicology services. Under this contract, the contractor conducts testing as required in animal models by the FDA, in compliance with Good Laboratory Practice (GLP) guidelines and in a facility accredited by the Association for Assessment and Accreditation of Laboratory Animal Care (AAALAC) or its equivalent. Vocal cordectomies, conducted humanely under anesthesia, may be used in research facilities where numerous dogs are present. This is to reduce noise, which is not only stressful to the animals but can also reach decibel levels that exceed OSHA allowable limits for people and can lead to hearing loss.”

Source link PETA calls for Dr. Fauci to resign: ‘Our position is clear’ 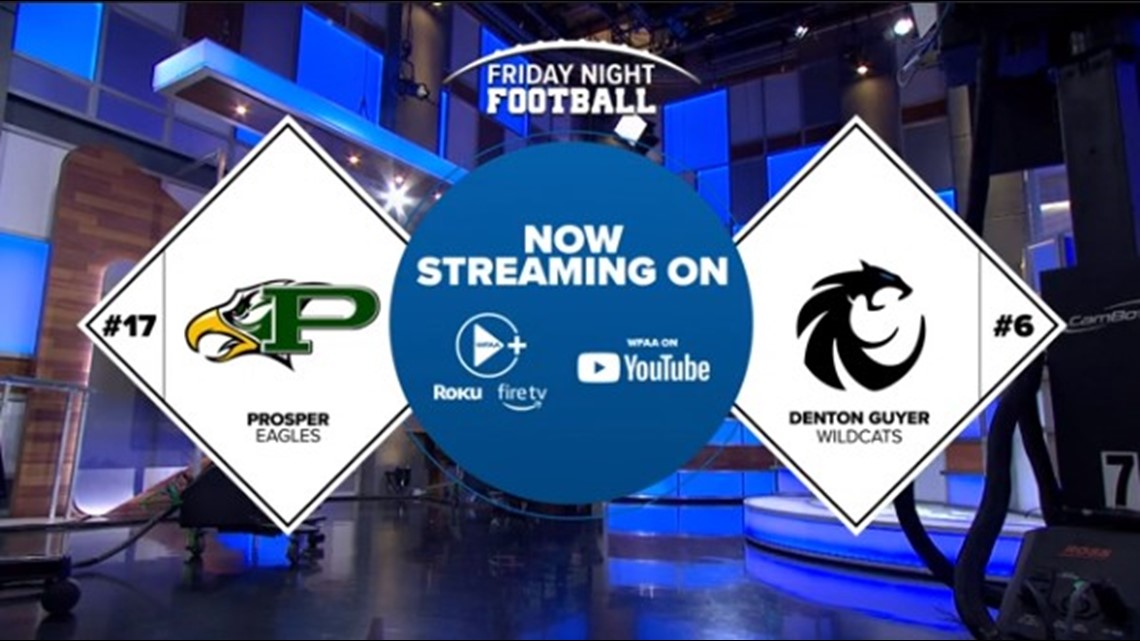 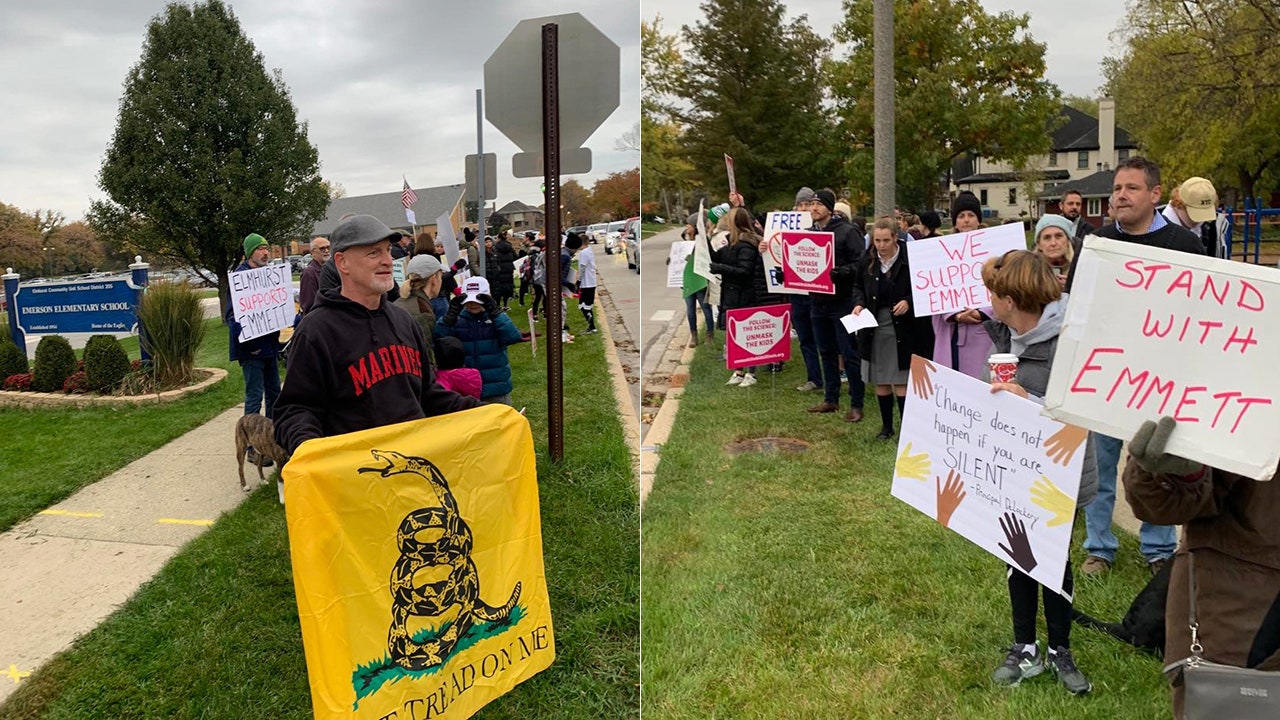