Philadelphia Police Commissioner Danielle Outlaw on Wednesday highlighted some of the city’s disconcerting crime statistics so far in 2022 during a virtual bi-weekly briefing on gun violence.

“Over the last several weeks, we’ve seen a continuation of some of the same troubling trends that we saw in 2021, with overall increases in homicides, in shootings and in carjackings.” Outlaw said during the briefing. “There’s nothing more important to myself or to the members of this police department than fighting the surge of violent crime that continues to plague this city.”

Arguments, domestic incidents and drugs are the leading motives behind homicides in the city, according to Philadelphia PD Deputy Commissioner of Patrol Operations Joel Dales. Police also saw a record number of VUFA (Violations of Uniform Firearms Act) arrests in 2021.

PHILADELPHIA SENATE LEADER CALLS FOR IMPEACHMENT OF LIBERAL PHILLY DA: ‘WE HAVE A REAL CRISIS’

Additionally, there have been more than 100 carjackings, including carjacking attempts, in Philadelphia so far in 2022.

“From 2010 to 2019, carjackings within the city remained relatively flat, with Philadelphia averaging about 230 carjackings per year,” Outlaw said. “In 2020, that number jumped up to 409. And last year, we saw 750 carjackings in the city. These numbers have almost triple[d] since 2019.”

The police commissioner warned of carjacking incidents in which perpetrators hit victims’ vehicles in an attempt to lure them out of their cars, at which point they attempt to take the victim’s vehicle. She then called on city residents to remain vigilant and try to avoid getting out of their vehicles in dark, vacant areas, as carjackings can result in violence and even death.

While violent crime has increased between 2020 and 2022, Outlaw said rising crime was an issue in Philadelphia prior to 2020. A staffing shortage within the police department, however, is becoming an increasingly urgent issue, she said later on in the meeting.

“The rising numbers are beyond troubling,” she said, especially considering the police department traditionally sees citywide crime numbers drop during the winter months, which has not been the case so far this year.

“Far too many in our city think that it’s open season to commit crime here in Philadelphia,” she said, adding that police intend to hold criminals accountable for their actions.

The Philadelphia PD announced a non-fatal shooting unit in 2021 to help solve non-fatal crimes. The unit should be “fully functional” within the next few weeks, Outlaw said during the briefing. 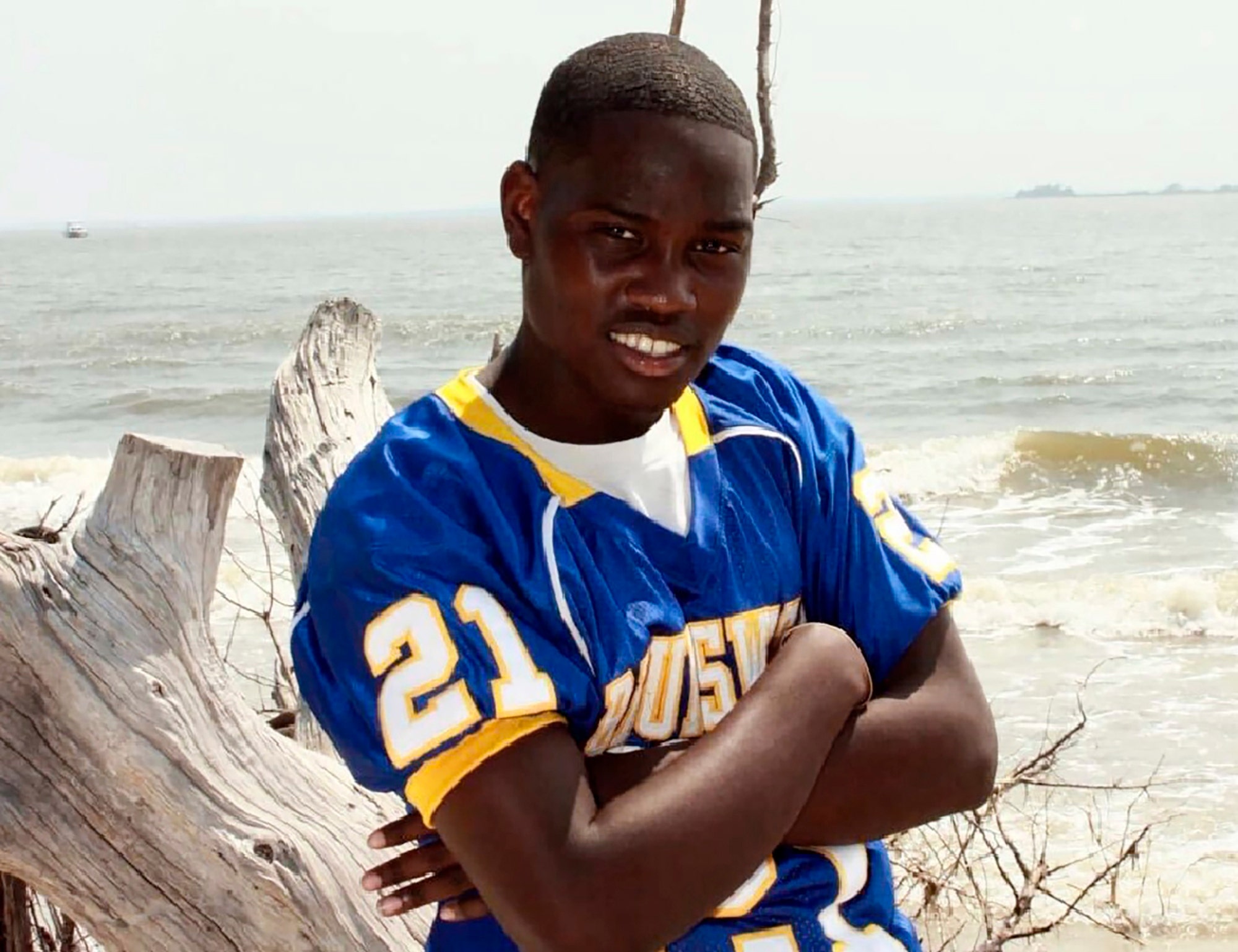