Four people, including an infant, were injured in a medical helicopter crash near Philadelphia Tuesday afternoon, according to local reports.

The helicopter was reportedly on its way to the Children’s Hospital of Philadelphia when it crashed. The four onboard, including the child, were rescued and their injuries are non-life-threatening. 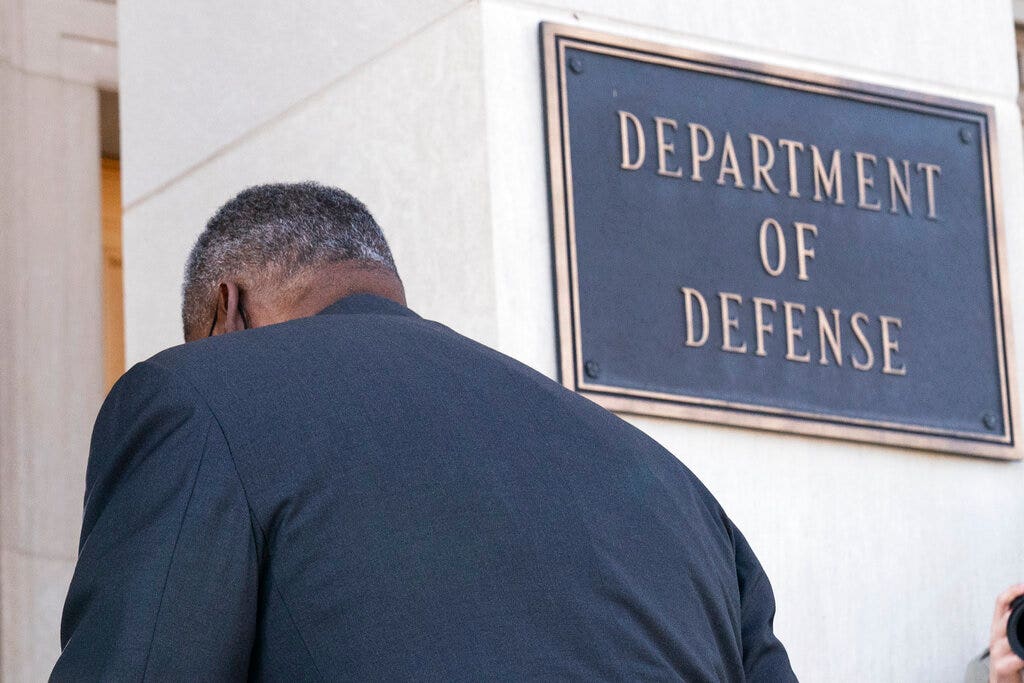 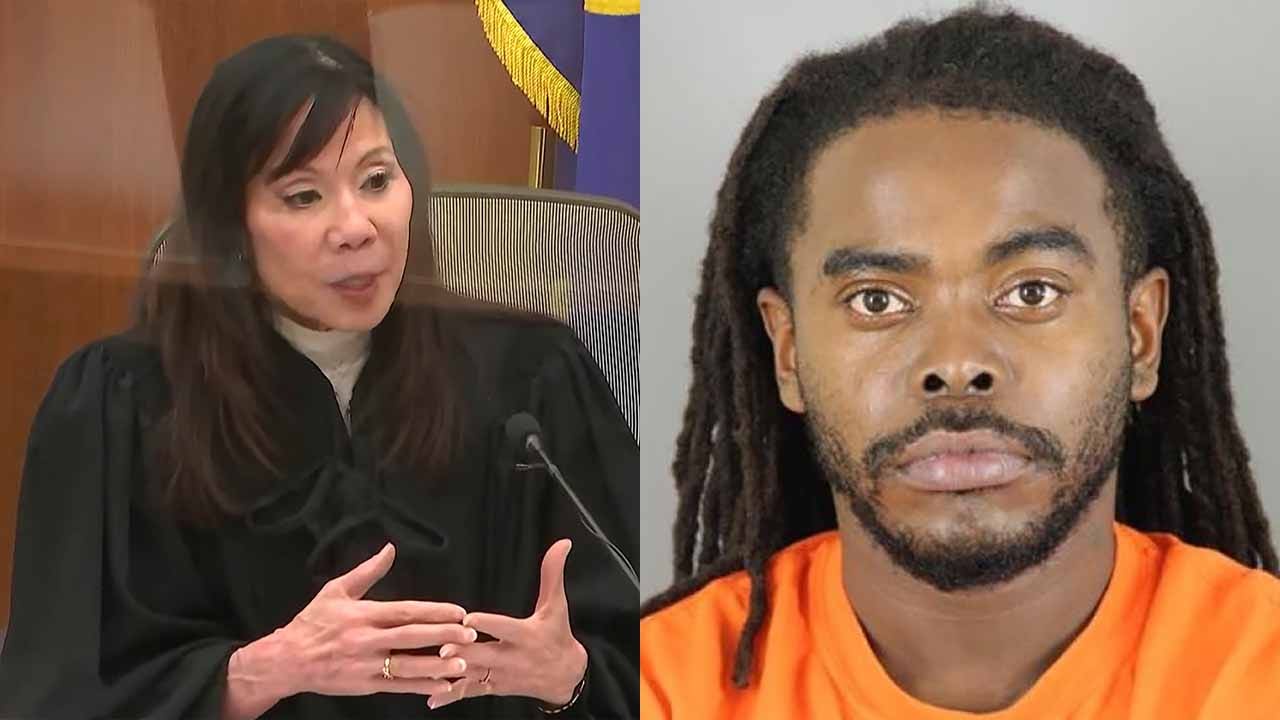