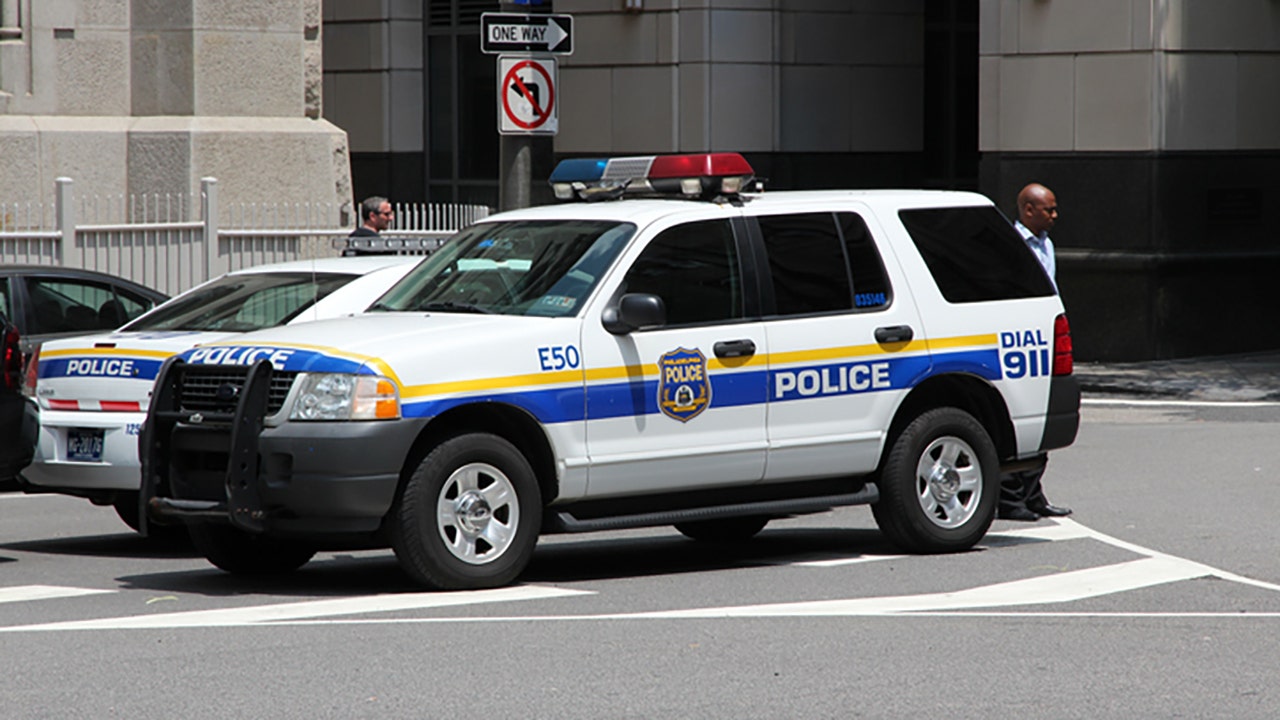 A police precinct in Philadelphia was evacuated Friday night after an unidentified suspect entered the building and sprayed the door of the Southwest Detectives Division with a chemical agent, according to a report.

The chemical, described as similar to pepper spray, caused officers to cough and gag at the 18th Police District at 55th and Pine and forced HAZMAT to be called, a reporter for KYW-TV of Philadelphia reported.

AMBUSH-STYLE ATTACKS ON POLICE INCREASED 115% FROM 2020

There were no immediate reports of any injuries or arrests.

This story is developing.