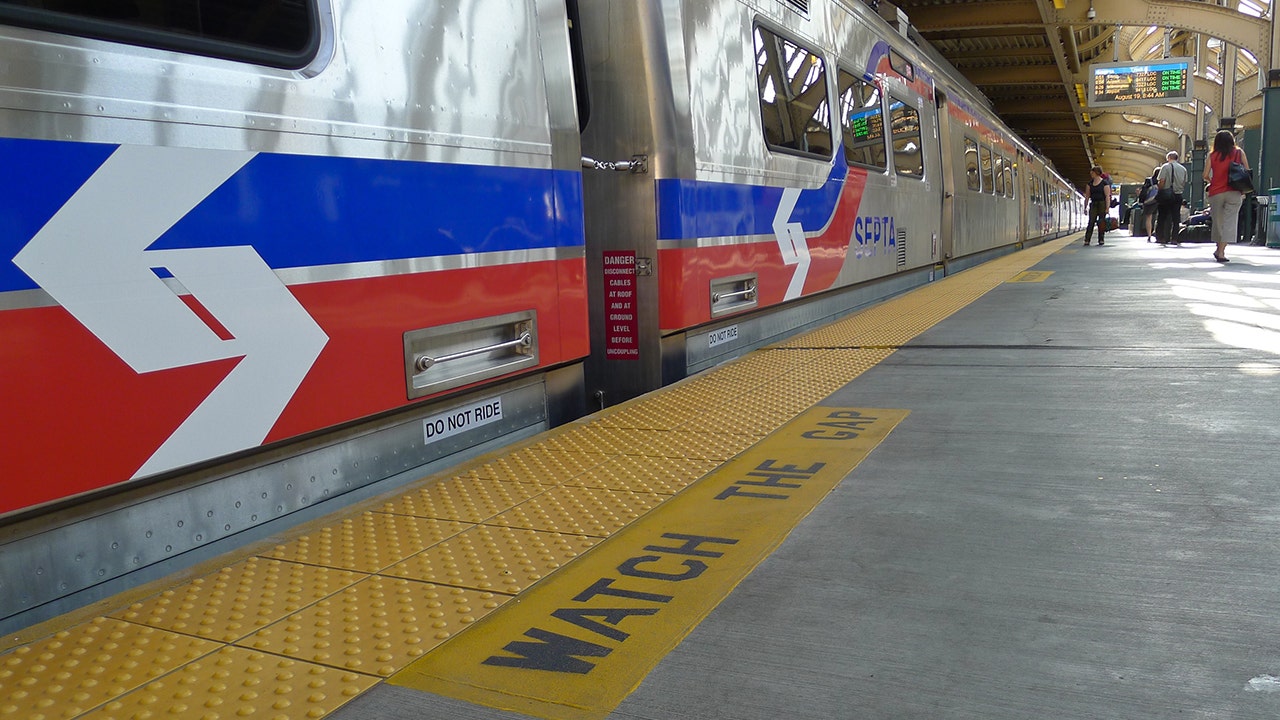 Police officers in Philadelphia are investigating an attack that involved students on Tuesday aboard a SEPTA train that resulted in one girl being brutally pummeled by one of the groups, according to a video.

Fox 29 reported that the video was taken at about 3:30 p.m. on the Broad Street Line. The video shows a group of teenage girls shouting at another until the confrontation took a violent turn. A girl who is standing nearby becomes a target and is seen having her head slammed into the train door. The victim eventually falls to the floor and the group of girls pummel her, the report said.

SEPTA train at a Philadelphia station. Police in Philadelphia are looking into an attack that occurred on Tuesday that was caught on video.
(Getty)

The station reported that SEPTA police is working with the Philadelphia Police Department and school officials from the city. Four of the teens in the video have been identified, the report said. The report said there were no known serious injuries.

The attackers in the video are African Americans and the victims appear to be Asian Americans, NBC Philadelphia reported.

“There has to be a response by the police, by SEPTA school safety officers, formerly known as school police, and by SEPTA itself,” David Oh, a Philadelphia city councilman, told the outlet. “It has a police force and we need to see them.”