GRANBURY, Texas – A woman was killed in a vehicle accident along US Hwy over the weekend. 337 in Granbury, police confirmed to the WFAA on Tuesday.

Granbury Police Department (GPD) said officers were dispatched to the 5800 block of US Highways on August 28. 377E for a major accident. The 2016 Jeep Wrangler, driven by a 25-year-old woman, was heading west on the highway when the jeep veered off the road and overturned, police said.

Police said a 20-year-old woman in the vehicle was pulled out. She was pronounced dead at the scene. Police said the driver was taken to Fort Worth Hospital with non-life-threatening injuries.

The cause of the accident is under investigation. 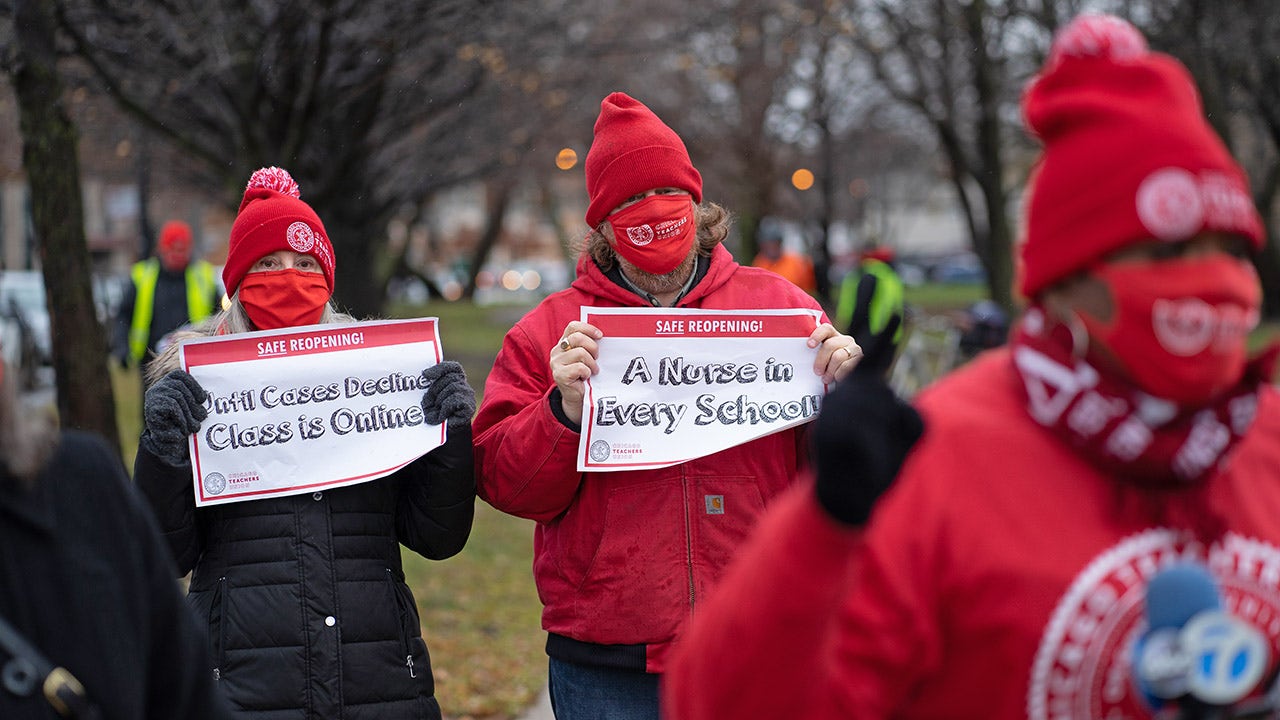 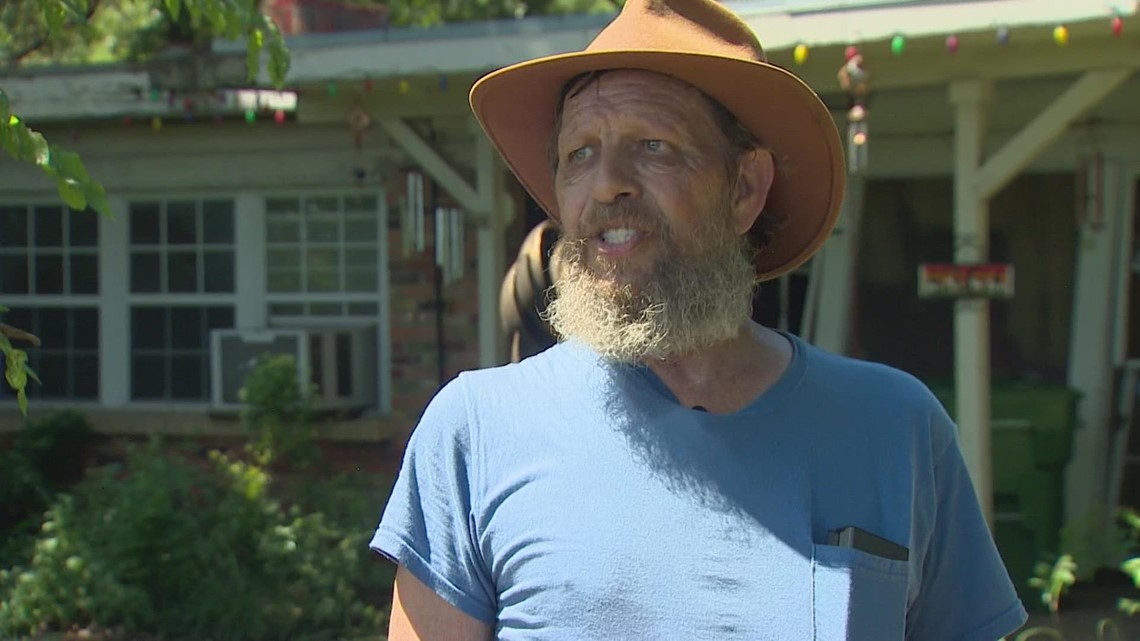