Police investigating the disappearance of Kathleen McCormack Durst in 1982 had “tunnel vision” that led to “missed opportunities” in their quest for answers, namely by tailoring their quest for answers based on a narrative provided by the victim’s husband, now-deceased real estate heir Robert Durst, New York officials said Wednesday.

Westchester County District Attorney Mimi Rocah said during a Wednesday afternoon press conference that investigators were wrongfully “guided by Durst’s version of events.” She made the revelation while announcing that her office would release the investigative report related to McCormack Durst’s disappearance.

Noticeably absent from the event was the family of McCormack Durst, which has been outspoken about seeking justice for Kathleen, known as “Kathie.”

The D.A.’s office’s Cold Case Bureau resumed the investigation into McCormack Durst’s disappearance when Rocah took office last January and a grand jury returned an indictment against her husband, an heir to the Durst real estate fortune, on November 2021.

Rocah said the office released the report in the wake of Durst’s death earlier this month, “because a public trial is no longer possible.”

“The report summarizes facts not subject to grand jury secrecy that were gathered during the investigation into Kathie Durst’s disappearance, and it sheds some light on why it took nearly 40 years to charge Robert Durst for her murder,” Rocah said.

The district attorney went on to explain that Durst made “a number of statements” to authorities that investigators and evidence later debunked. She said law enforcement had received multiple reports involving Robert Durst’s alleged violence against his wife – “including with a gun” – and had obtained physical evidence from the couple’s Salem, New York, home. She said investigators had found “overwhelming evidence” that Kathie McCormack Durst was a victim of domestic abuse.

Investigators had also obtained witness statements that contradicted Durst’s own explanations of his wife’s whereabouts.

Rocah described how one eyewitness report, which indicated that McCormack Durst was in Manhattan – and “falsely suggested that she was alive” – was debunked 20 years later when a new investigator took a fresh look at the case.

“This call was in fact a ruse that Durst had orchestrated using his friend, Susan Berman,” she said.

Rocah said she was not “putting blame anywhere,” but said the case demonstrates “the danger of tunnel vision.”

“Some missed opportunities by law enforcement officials directing the early stages of the investigation may have contributed to delays in bringing the charges in this case,” she said. “We can and must learn from these investigations.”

After Rocah’s press conference, an attorney representing McCormack Durst’s family said his clients “were not invited” to – or even informed about Wednesday’s event.

“There is absolutely no doubt that Robert Durst murdered Kathie in South Salem, New York, on January 31, 1981,” attorney Robert Abrams said in a statement provided to Fox News Digital. “The evidence to prove this beyond a reasonable doubt has been available for almost forty (40) years.”

Abrams went on to accuse several people, including some unspecified members of Durst’s family, of being involved in “a criminal conspiracy to help Robert Durst avoid prosecution.”

“Today, the Westchester County District Attorney has sanctioned those illegal acts and attempted to explain away how money, power and influence allowed a killer to escape justice,” Abrams wrote.

He further called on Rocah to resign.

Abrams later added: “We ask the public to consider why the current Westchester DA and her predecessors remain unwilling to tell the truth about why it took nearly forty years for Robert Durst to be charged.”

Robert Durst was convicted in September of killing Berman, his longtime best friend, at her Los Angeles home in 2000. McCormack Durst’s case was a frequent topic of discussion for prosecutors, who argued that he killed Berman out of fear that he would incriminate the woman in his wife’s death.

Durst’s attorneys were appealing his conviction when he died. Durst was also charged – but ultimately acquitted – in the death of a man in Texas. 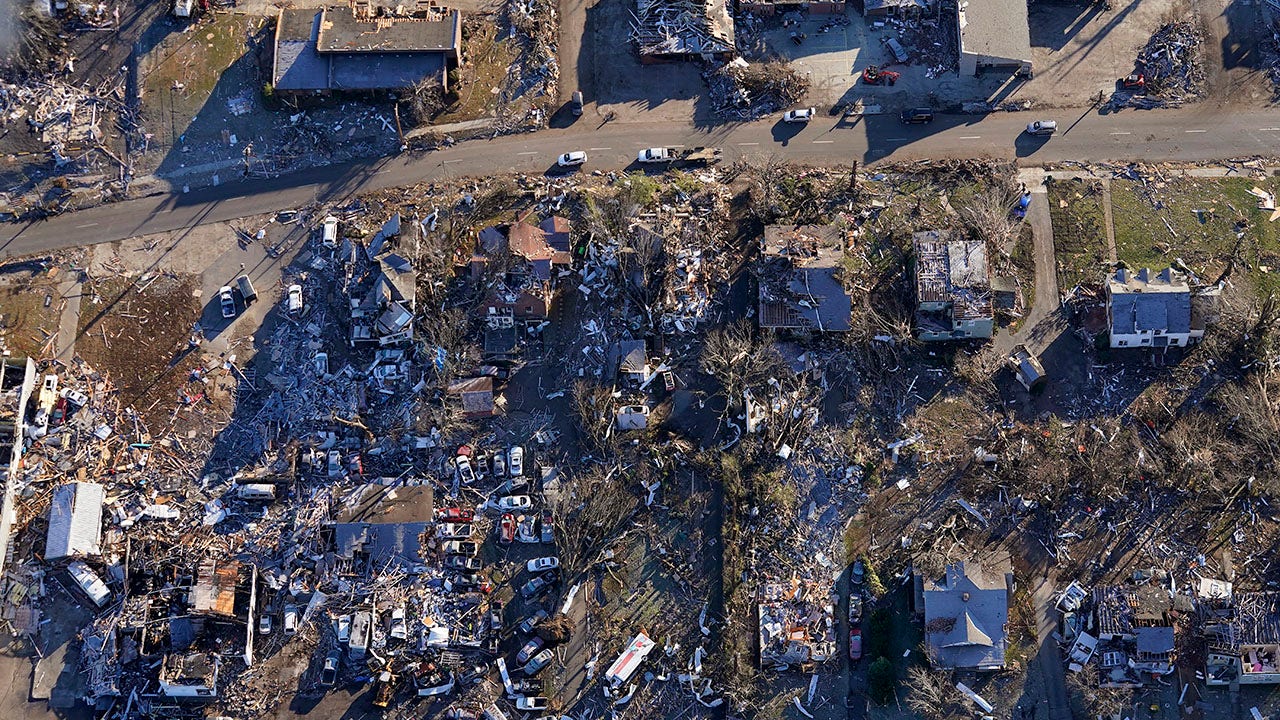