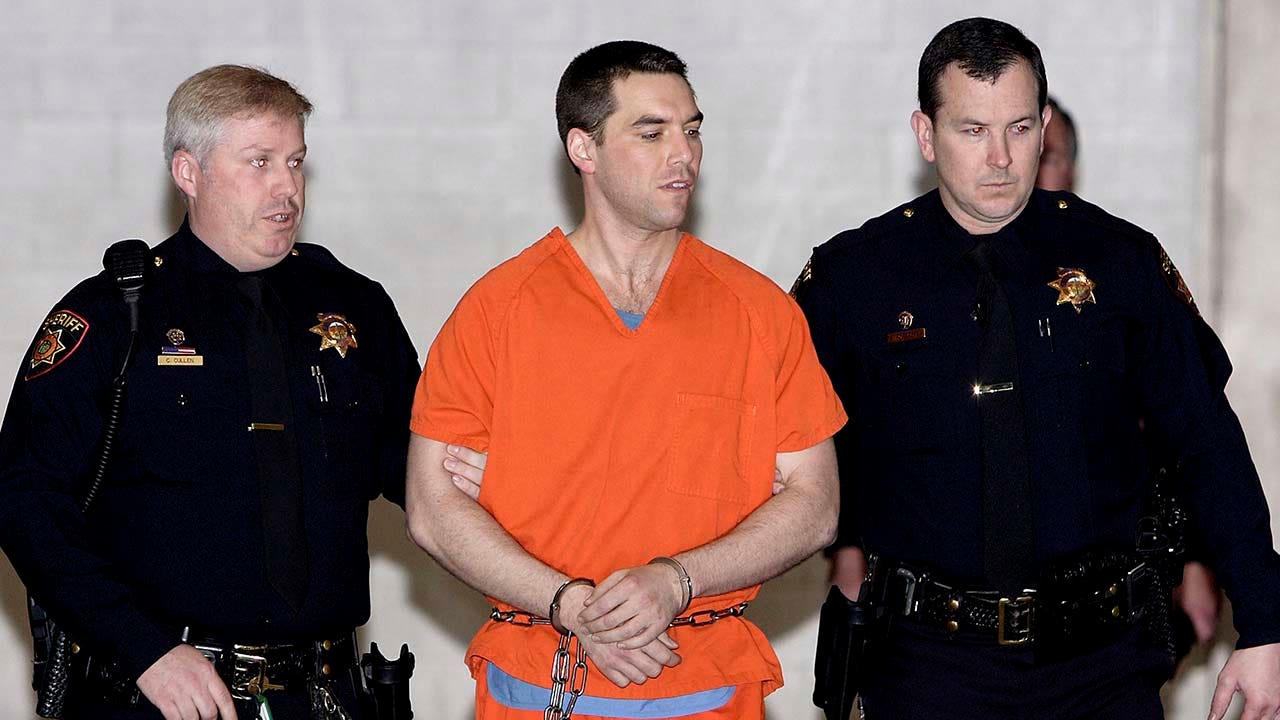 Scott Peterson, a California man convicted of murdering his pregnant wife and unborn son in 2002, is expected to face a new life sentence Wednesday during his resentencing hearing in a California superior court.

Scott Peterson’s defense team recently requested a new trial after the Supreme Court overruled his life sentence in August of 2020 amid allegations of juror misconduct.

Massullo scheduled the Wednesday regarding the defendant’s resentencing to life in prison and the defense’s request for a new trial.

Prosecutors say Scott Peterson murdered Laci Peterson and dumped her body in the San Francisco Bay from his fishing boat. Her body and the fetus of her unborn son washed ashore in April 2003. In the trial, prosecutors also pointed to Scott Peterson’s affair with massage therapist Amber Frey, who testified she did not know he was married.

Lara Yeretsian, an attorney on Peterson’s original defense team with Mark Geragos in 2005, previously told Fox News that it makes sense to schedule a hearing “to happen before any resentencing.”

Scott Peterson is led into Stanislaus County Superior Court for arraignment in the deaths of his wife Laci Peterson and unborn son, Conner, April 21, 2003 in Modesto, California.
(REUTERS/POOL/Ted Benson)

“Once the court makes a determination, it also helps us to decide if there’s a need for a resentencing or not. If she decides he deserves a new trial, there’s no point in resentencing. Technically, the conviction is vacated,” she said.

The hearing comes amid new evidence in Peterson’s case that his defense team argues will prove his innocence.

“I didn’t think he would be convicted the first time around. I really believe in Scott’s innocence based on the evidence I had seen during the first trial. I truly don’t believe he got a fair trial because of all the publicity and all of the emotions and visceral reactions of him having an affair,” she said.