A family of three people were killed in the August 7 accident in Kauffman County.

SEGOVILLE, Texas – Two people driving separate pickup trucks have been arrested in a fatal accident in Kaufman County earlier this month that killed a family of three, officials announced Friday.

Jose Abel Arriaga Contreras, 25, of Dallas, faces three counts of murder, and his bond was set at $1 million on each charge.

A second driver, James Dylan Gaddis, 30, of Crandall’s, was arrested on charges of an accident involving the death.

Police said Gaddi collided with the victims’ car after hitting Contreras on the head. Gaddis, who was allegedly driving a Dodge pickup truck, kept on driving and left the spot.

Police said the accident occurred at 1 a.m. on August 7 at US 175 inside the Seagoville city limits in Kaufman County.

Crandall police received a call about a wrong-way driver at 175. The caller reported that a blue Chevrolet pickup truck was heading west in the east side lanes.

Shortly after that call, the errant pickup crashed into a Toyota sedan. Police said all three Toyota victims died on the spot.

Moments later, a third vehicle, a Dodge pickup truck, crashed into the rear of the Toyota. Witnesses told police that the pickup truck did not stop and continued east at 175.

The Dodge pickup driver, identified by police as Gaddi, turned himself in to police on August 12.

Police said the driver of the wrong-way pickup truck Contreras was taken to a Dallas hospital with “significant injuries.” He was released from the hospital on Thursday and booked into the Dallas County Jail.

Police said officers suspected Contreras of intoxication, although the results of a blood draw have not been released. 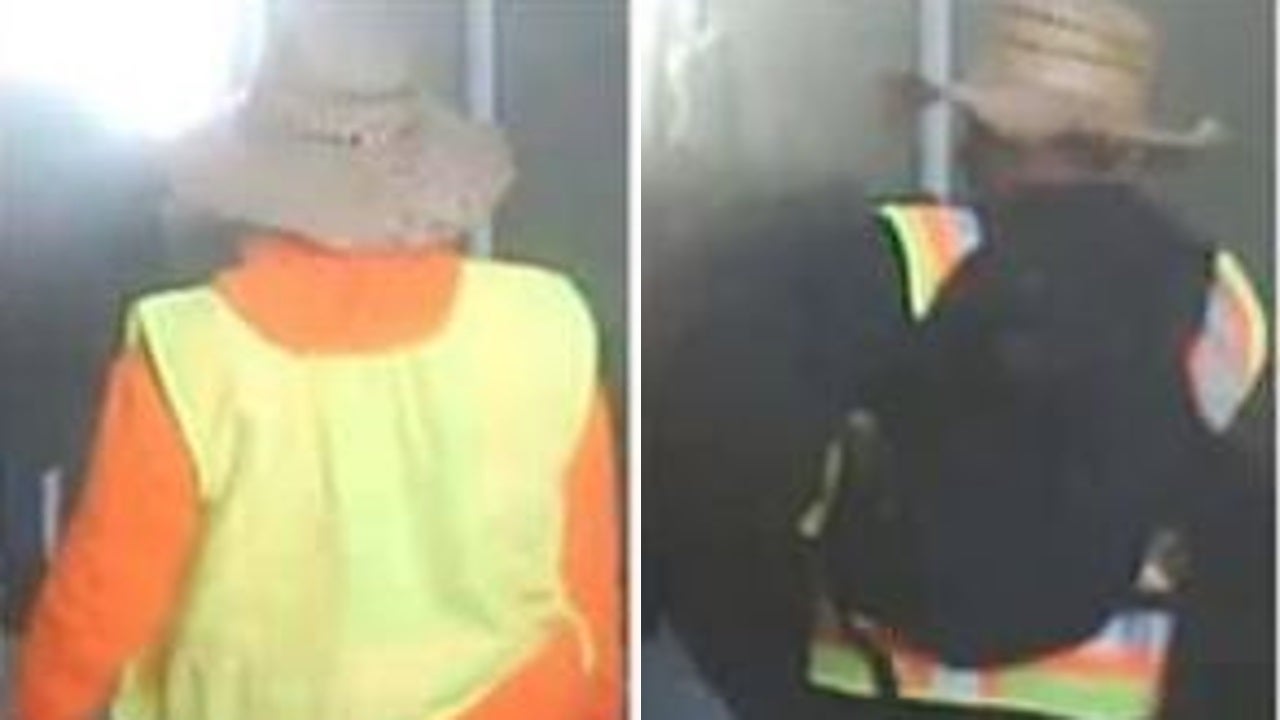 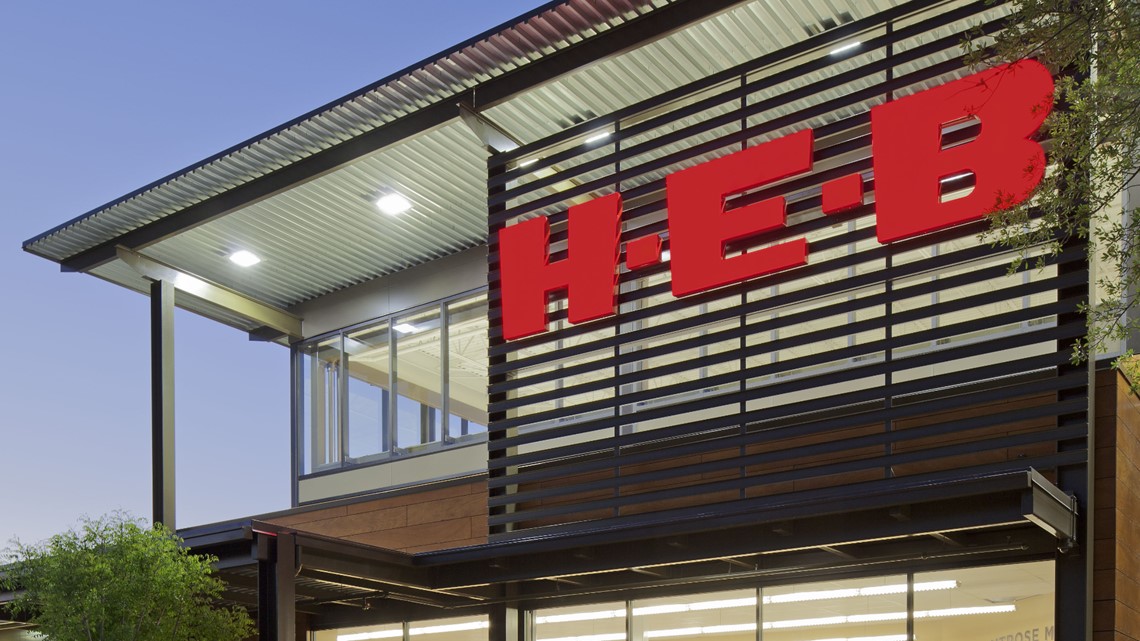 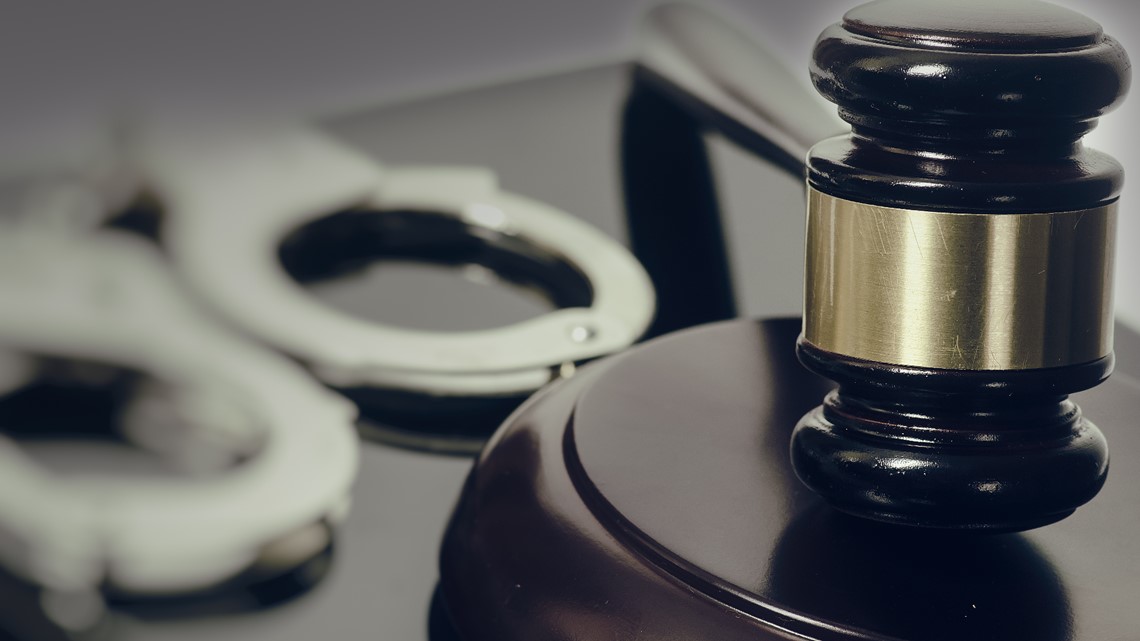