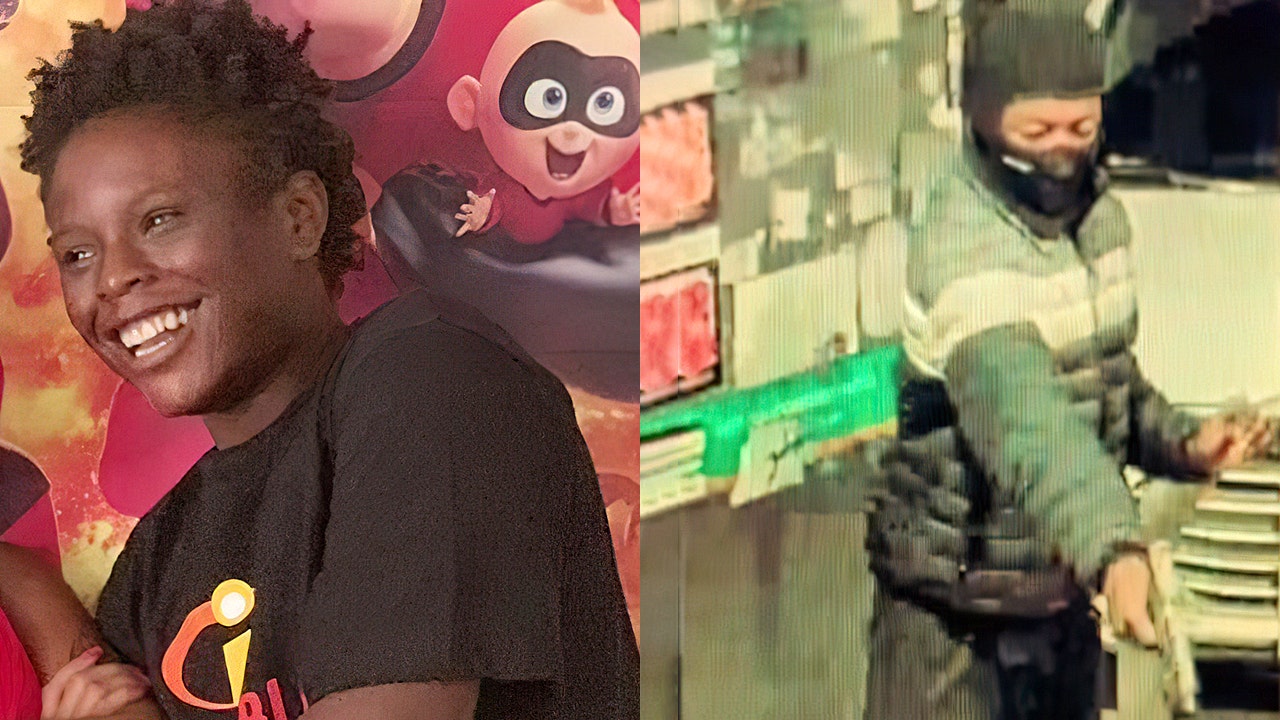 Detroit police are still searching for the person who shot and killed a teenager at a gas station Friday night.

Robert Harris, 15, was gunned down in front of his 14-year-old brother, according to FOX 2 Detroit. Police say the shooting stemmed from a beef on social media. Robert and another teen planned to meet up to fight, but the other teen brought a gun.

At left, gunshot victim Robert Harris, 15. At right, the suspect police are looking for, who killed him.
(FOX 2 Detroit (WJBK))

“My son died protecting his little brother,” Tasneen Sherrod told the station. “He held his brother to his last breath, and that’s nothing no kid should be able to go through.”

Sherrod says the police’s account of what happened is not the case, and Robert had gotten into a fight with one of the teens seen in the surveillance footage a week before Christmas.

Rather, she said he and his brother went to the gas station Friday night to get some snacks and posted a selfie on social media. His mom believes the other boys saw it, recognized where he was, and went there to confront him.

Robert was a student at the Detroit Lions Academy. His mom says he wanted to be an engineer.

“Everybody that my son came in contact with, the first thing out of their mouth is: he was so sweet; he was so kind; well-mannered, to everybody,” Sherrod said. “My son looked out for everybody.”

Detroit police say they are receiving tips and leads in the case, making them confident they will find the person responsible, but they want him to turn himself in.

Anyone with information that will help investigators is asked to call Crime Stoppers at 1-800-SPEAK-UP (773-2587).