The family of a man with special needs who was fatally shot in Seattle‘s CHOP autonomous zone has filed a new lawsuit against the city and Mayor Jenny Durkan just days after a judge dismissed a federal wrongful death suit in the case.

Attorneys filed the suit Wednesday in Washington‘s King County Superior Court on behalf of the estate and the father of Horace Lorenzo Daeshawn Anderson, who went by the name Lorenzo, and argued that the 19-year-old was “left to die” after he was shot on June 20, 2020. 2020.

“Despite knowledge of the violence, chaos, danger, and potential danger, Seattle leaders failed Lorenzo and encouraged lawlessness to reign,” states the lawsuit. The City of Seattle, Mayor Jenny Durkan and a city council member were named as defendants.

Anderson was shot around 2:20 am on the sidewalk near Cal Anderson Park in the autonomous, “no-cop” zone, which had been called the Capitol Hill Autonomous Zone, or CHAZ, before it was rebranded to the Capitol Hill Organized Protest, or CHOP.

The zone spanned six blocks and existed for over three weeks before it was dismantled. A Seattle Police Department police precinct was left abandoned within the area.

But it took police several minutes to make it into the zone to attempt to rescue Anderson, after they said they “were confronted by an aggressive and volatile crowd,” according to previous police documents. Medics from the Seattle Fire Department were told it too dangerous for them to enter unless the police had secured the area.

A local hospital official notified authorities at 2:43 am that someone had dropped off Anderson. He was pronounced dead 10 minutes later.

Anderson’s father, Horace Anderson, is suing over his son’s wrongful death and for personal injuries and economic loss, among other relief.

Lorenzo Anderson “was shot and bled out in or near the ‘CHOP’ or ‘CHAZ’ area in the City of Seattle, which was abandoned without a working plan to provide essential services, creating a danger,” the suit states.

The suit further criticizes the police and fire departments for spending so much time – roughly 30 minutes – trying to get into zone despite that Anderson had already been taken out. It notes that despite that the police were told not to enter the zone without permission, “there was no limitation to allowing assistance outside of the CHOP zone.”

“Seattle’s first responders were called immediately after Lorenzo was shot, but for approximately thirty minutes Seattle Police and Fire Departments miscommunicated their locations and the procedures for providing the safety and basic care of Lorenzo,” the suit continues. “After approximately thirty minutes, the Seattle Police entered the CHOP zone although Lorenzo laid bleeding outside of the zone.”

Donnitta Sinclair-Martin, mother of Horace Lorenzo Anderson, poses with a portrait of her son from about 10 years ago during a memorial and rally for peace in memory of Anderson on July 2, 2020 in Seattle.
(David Ryder/Getty Images)

Evan M. Oshan, the attorney representing Anderson’s family and his estate, said the case was “is about freedom from the tyrannical rule of incompetent government leadership.”

“We entrust our leaders to protect public safety, and there is no excuse for the willful indifference and pattern of inaction that lead to Lorenzo’s wrongful death,” Oshan said in a statement provided with a Wednesday press release. “The lawlessness that was allowed to reign in Seattle is not acceptable and will not go unpunished.”

Coughenour ruled that a lawsuit would only be applicable if the city had “known that something was going to happen but chose to ignore the risk and expose the plaintiff to it anyway,” the Seattle Times reported. 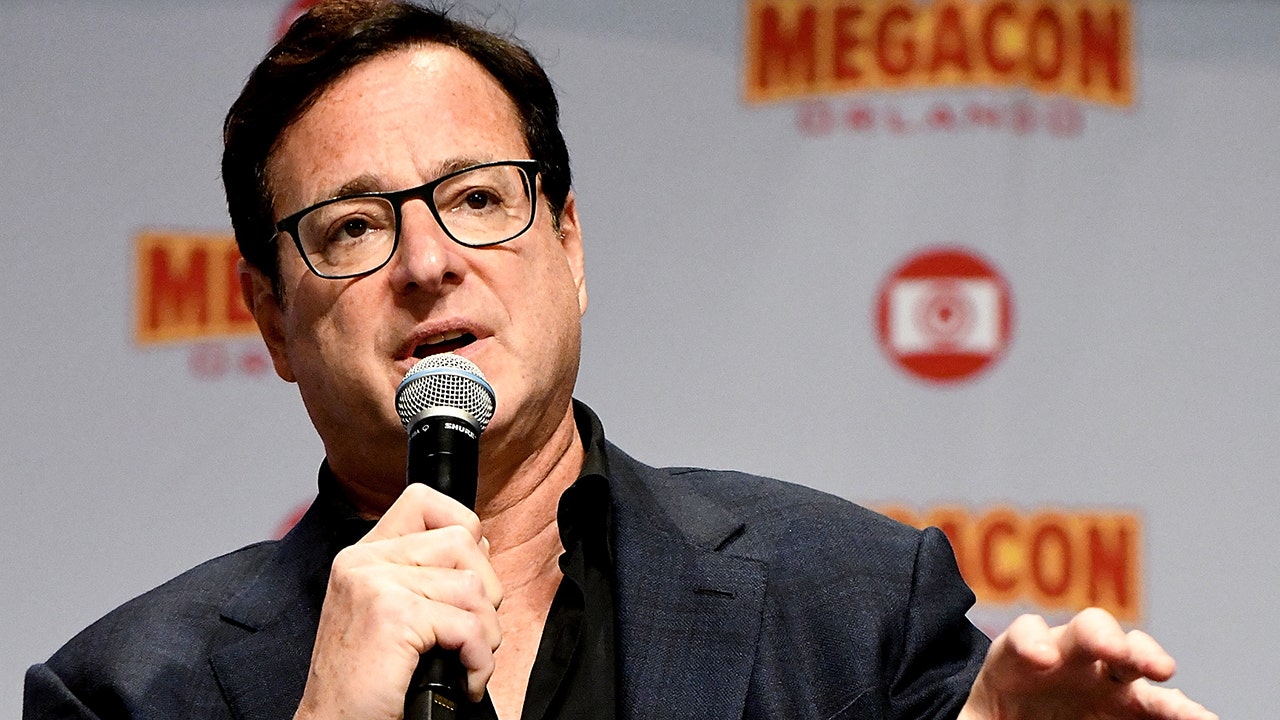 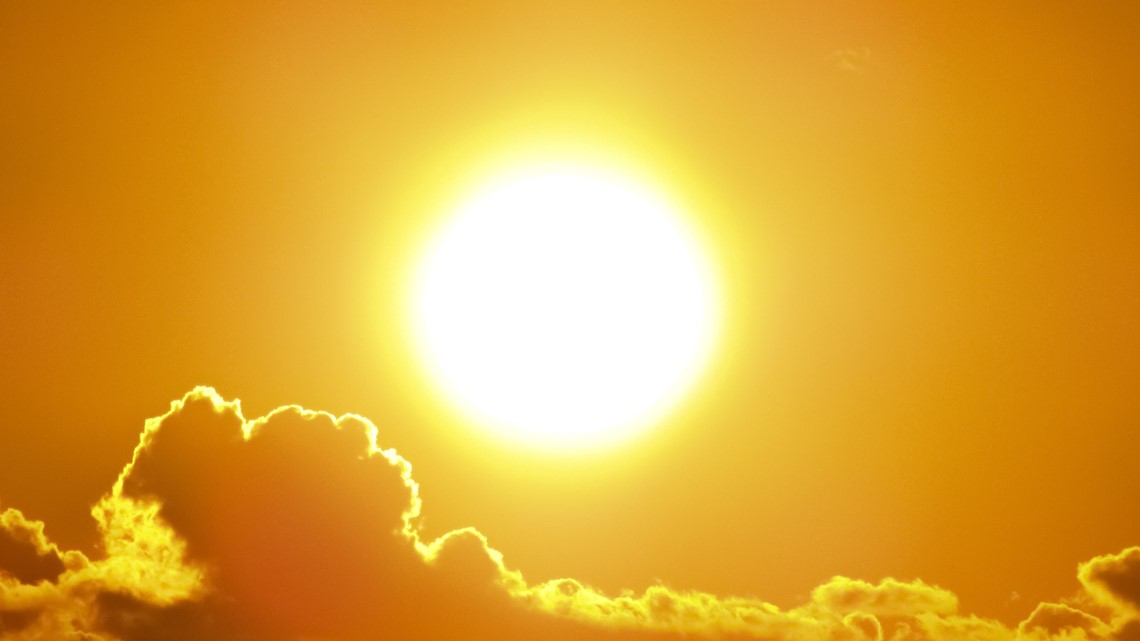