The Seattle Police Department lost 170 officers in 2021 and dozens more are expected to leave in the coming weeks because of a COVID-19 vaccine mandate.

“The Jason Rantz Show” reported that the separations include retirements and resignations following more than a year of activism against police brutality and calls for slashing police budgets and police reform. Upwards of 100 officers have been sidelined, the report said.

Police look over the scene of a shooting at 3rd Avenue and Pine Street on January 22, 2020, in the central business district of Seattle. A local report said the city lost 170 officers in 2021 and dozens more could be exiting because of a vaccine mandate.
(Photo by Karen Ducey/Getty Images)

A police spokesperson told the news outlet that around 950 officers were deployable. The department has lost 350 officers since 2020, with most leaving after protests erupted following the death of George Floyd in Minneapolis.

The office of Mayor Bruce Harrell told the news outlet he doesn’t plan on reversing the vaccine mandate but acknowledged that there was a staffing problem in the police department.

“The mayor has been very clear that he believes SPD needs additional officers to meet national best practices, reduce response times, and ensure thorough and comprehensive investigations. He’s committed to working not only to retain current SPD officers, but also to recruit the next generation,” a spokesperson for the mayor said in an email to the show.

Fox News has reached out to the police department and Harrell’s office. Mile Solan, president of the Seattle Police Officers Guild, told Fox News that the department staffing levels are “off the charts” and “dangerous for our community.”

“Currently I don’t see a robust plan in place to attract other people to become Seattle officers nor plans to retain our current ones,” he said in a statement provided to Fox News. “What I do see are other jurisdictions rolling out the red carpet with high signing bonuses to entice their future police officers. We all know why this crisis started and it was completely avoidable.”

“Seattle can’t wait anymore. At the end of the day, it is our entire community that is suffering as there are hardly enough cops to answer their calls for help,” Solan added. “Seattle is in serious trouble and is worth saving.

In an effort to alleviate pressure on officers, the department has been relying on non-patrol officers to volunteer for patrol shifts to meet staffing needs, the media report said. 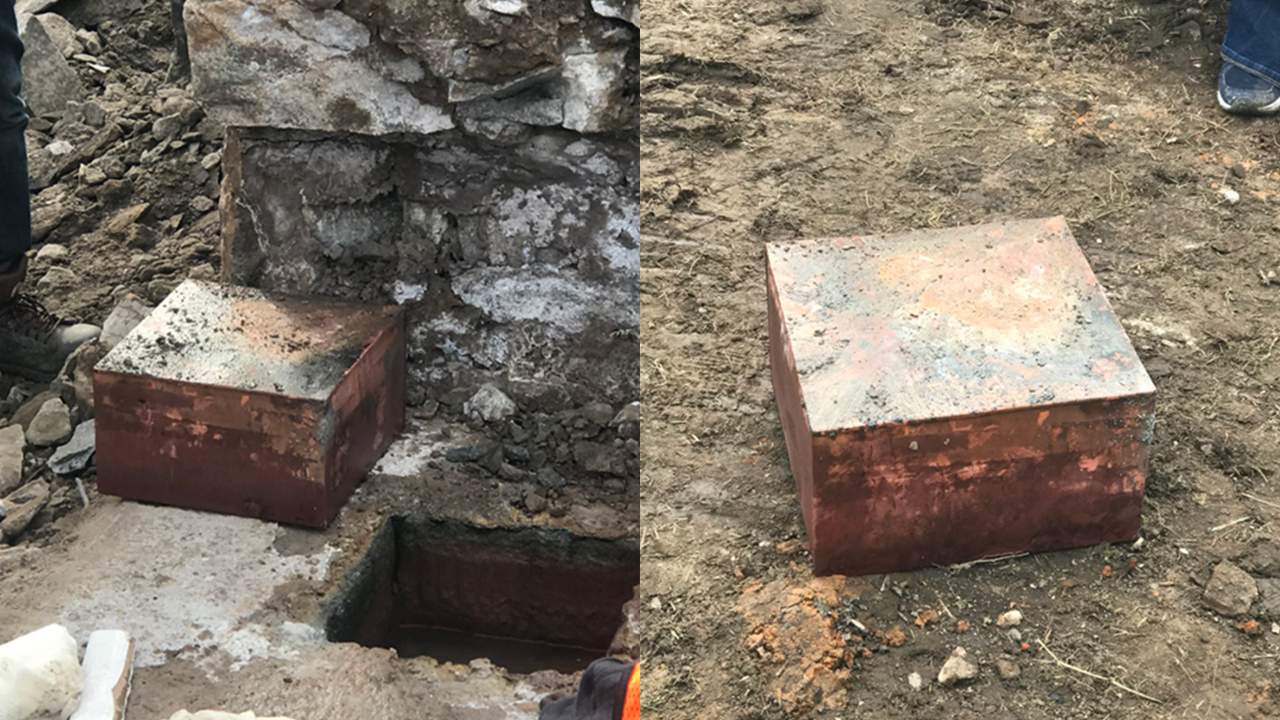 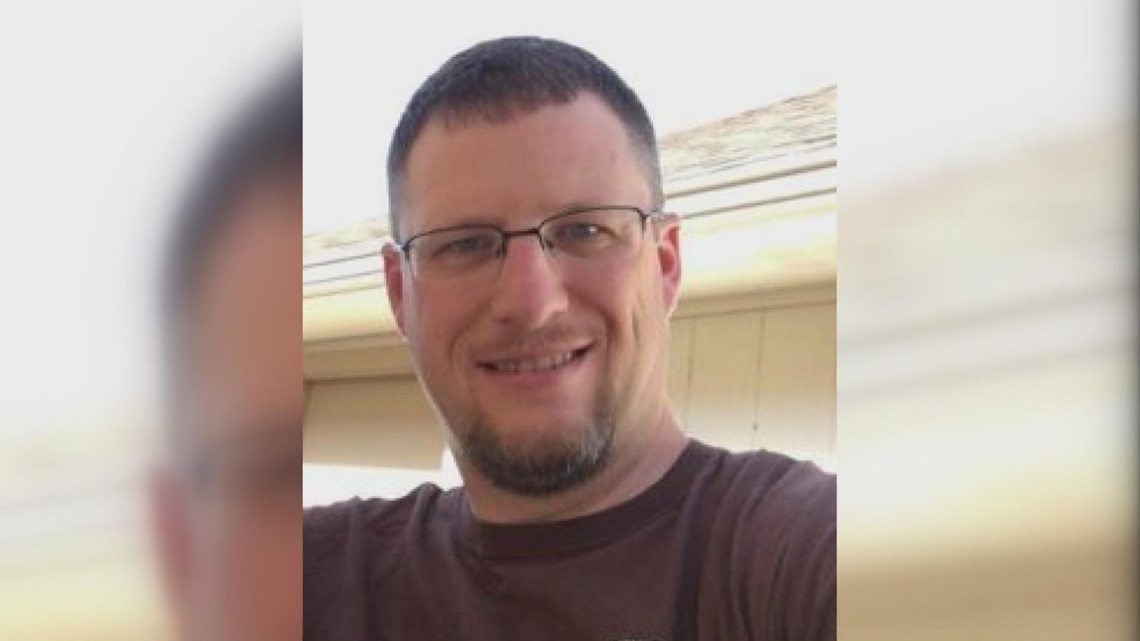