Skip to content
Home US Sheriff: Texas girls plot to kill their families; one shoots dad

Officials said the two girls planned to take the Weatherford girl to Lufkin, take the other girl, and then flee to Georgia.

Weatherford, Texas – A 12-year-old girl shot her father and then shot herself in the head in a conspiracy with another girl to kill her family, officials said Thursday night.

The incident happened at around 11:30 p.m. Tuesday at a home in Northwest Parker County. According to the Parker County Sheriff’s Office,

Officials said both the girl and her father were taken to hospitals, but did not release further details about their condition.

On Tuesday night, police responded to a call of firing and found the girl lying on the road with bullet marks on her head, officials said. They also found her 38-year-old father, who was shot in the stomach, inside the family home.

Investigators learned that the girl, believed to have shot her father, left the scene and then shot herself. The deputy found a gun under him.

Officials said the two girls planned to take the Parker County girl to Lufkin, pick up the other girl, and then flee to Georgia.

Lufkin Police is also investigating the matter. According to Parker County officials, the Lufkin girl is charged with criminal conspiracy.

Neither girl’s name has been released, as they are teenagers. Officials are also not releasing the name of the Parker County girl’s father because it could reveal the teen’s identity.

The Sheriff’s Office is still investigating the matter. Further information has not been released. 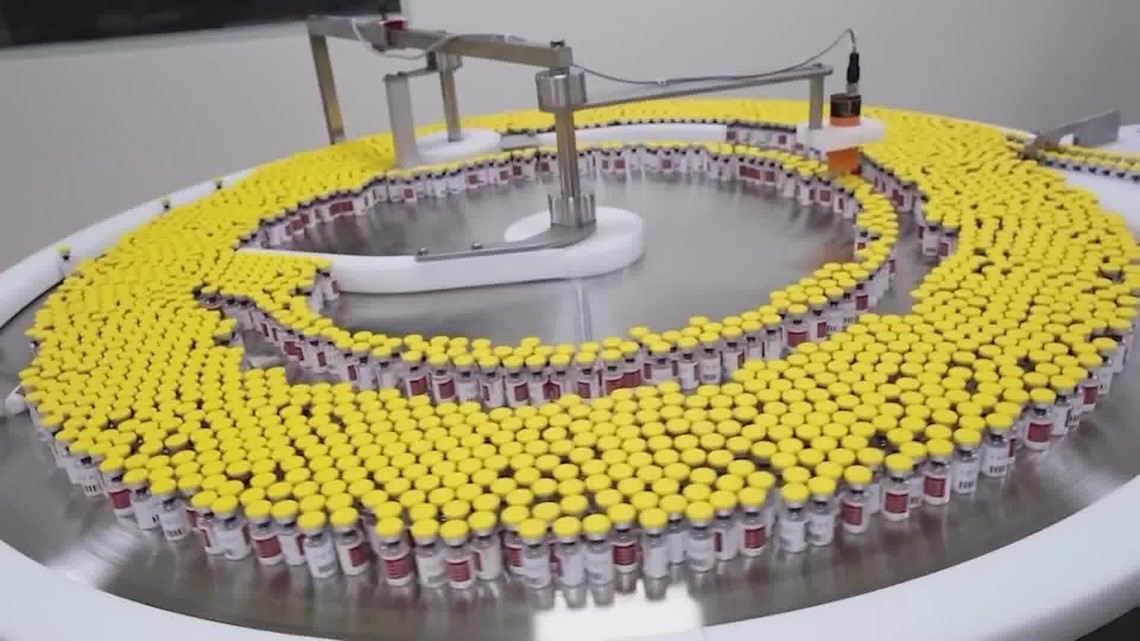 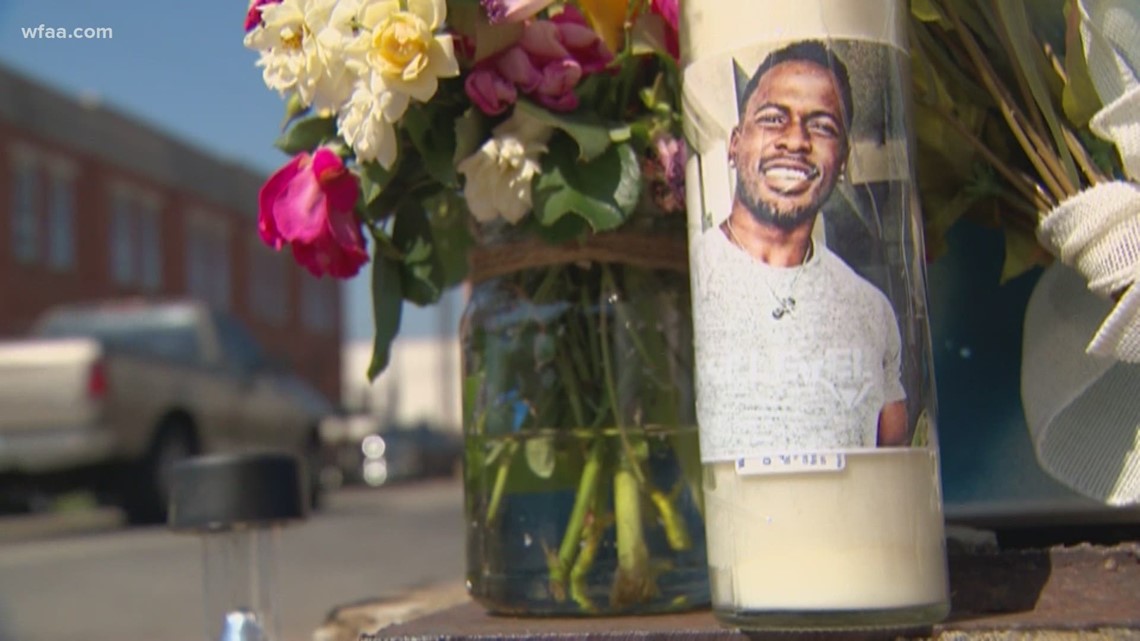 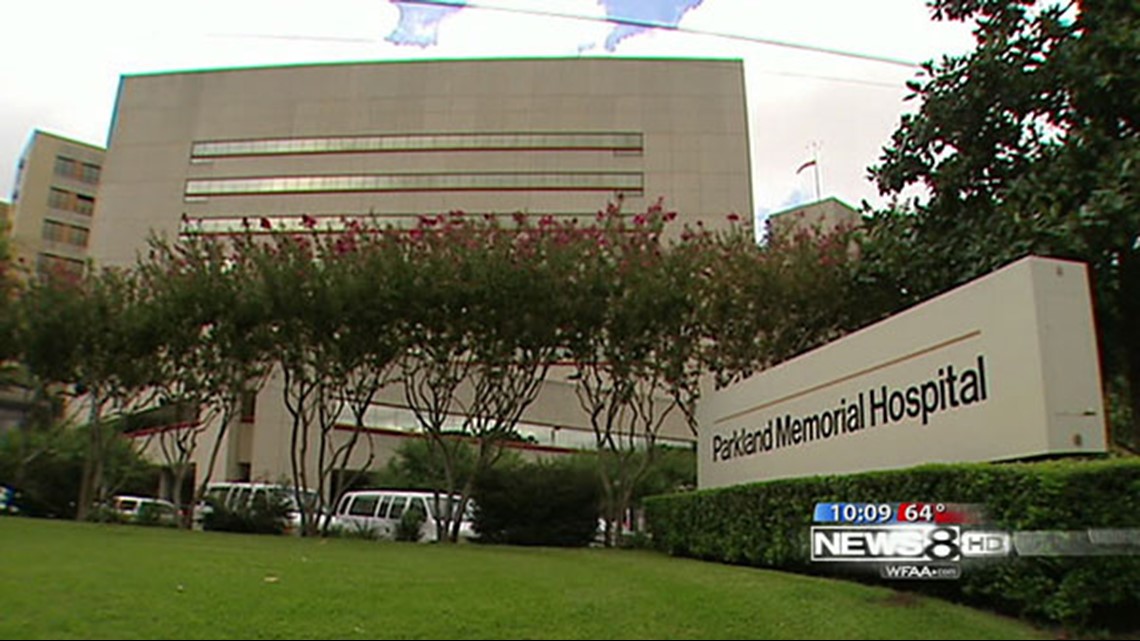