During the Q2 earnings call, the company said it saw a 22% drop in attendance compared to last year.

Arlington, Texas – Six Flags is looking to increase prices after seeing a decrease in both attendance and revenue in its second-quarter earnings report this year.

during a last week earnings callSix Flags CFO Gary Mick revealed that the company saw a 22% drop in attendance compared to this time in 2021, along with a $24 million or 5% decrease in revenue.

Mick attributed the decrease in attendance to “the elimination of free tickets and low-margin product offerings, coupled with an increase in prices in a market accustomed to discounts.”

In the call, CEO and President Selim A. Bassoul said the company offered too many discounts and that “the philosophy of filling our parks was not the right strategy.”

According to Bassoul, the strategy involves attracting customers who are willing to spend more money inside the parks.

“It was an inexpensive day care center for teenagers during the break and summer,” Bassoul said. “…we had to start following customers who wanted families, young adults who are willing to spend money in our parks.”

When asked about Six Flags’ demographics, the CEO said, “Our aim has always been to be part of the middle class and even the lower middle class.”

Bassoul said price hikes and inflation have hit customers outside the amusement park hard and some of those customers have not been able to return to Six Flags.

“We believe … our demographic is what I call America’s median income, that’s what we are,” Bassoul said. “… I’m migrating Kmart, Walmart a little bit, probably in the name of the target customer.”

Overall, the company said it has been able to compensate for the decrease in attendance through a model of attracting more customers who will spend more and are going after a different market.

Bassoul said the company wants to introduce new dining plans, a “bigger and better” freight fest and a new Oktoberfest event to get more customers through the gates.

Back in May, the amusement park giant announced that it would end its monthly meal plan due to users taking advantage of the program, which affected the experiences of regular customers. Bassoul said the plan was “too low-cost” and caused “huge traffic jams” at food places.

Bassoul said a new meal plan is in the works as the company seeks to “incorporate technology to make sure people aren’t abusing the system.” This includes monitoring the food purchased under the scheme. 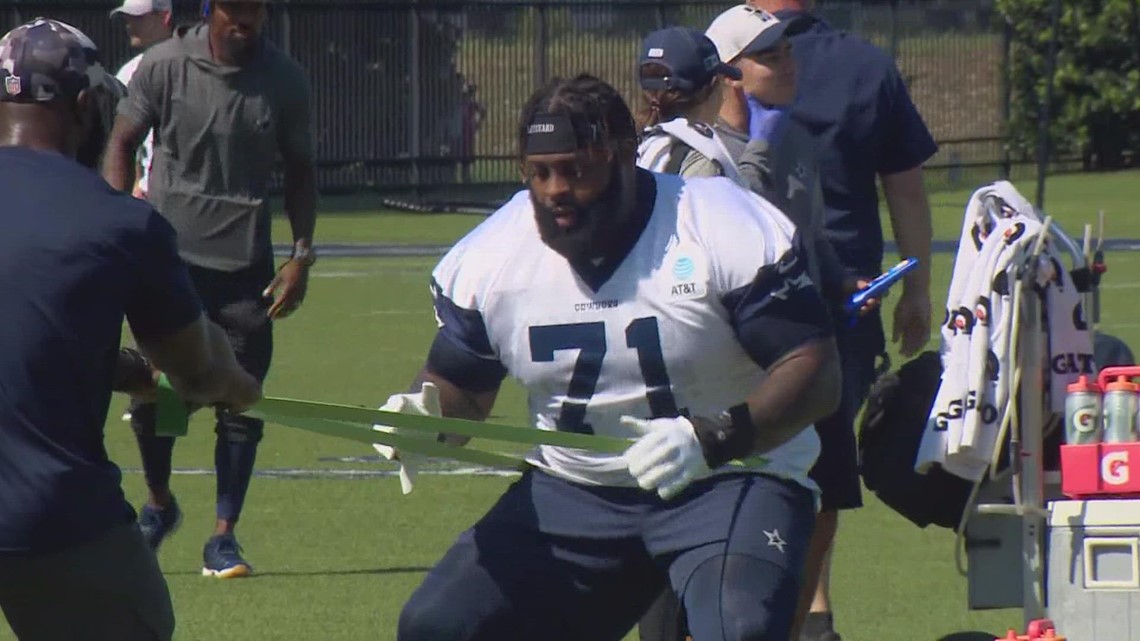 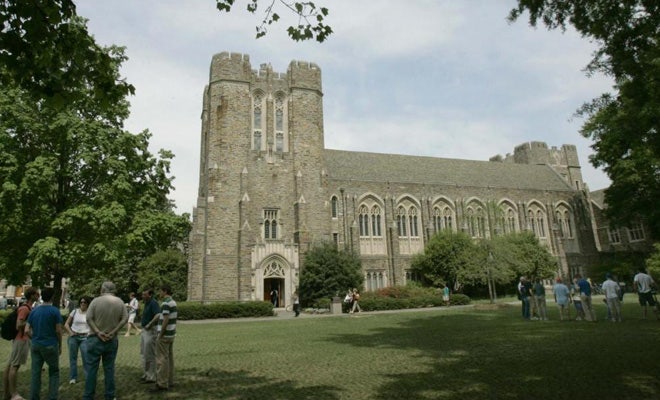