Skip to content
Home US Son of Texas woman stabbed to death by man arrested 67 times and out on bail urges change: ‘No accountability’

The son of a Houston grandmother who was fatally stabbed in 2020 by a suspect with an extensive criminal record and who was out on bond at the time is pressing to hold judges and the criminal justice system accountable for her death and that of others killed by criminal defendants released back onto the streets.

Rosalie Cook, 80, was walking to her car in a Walgreens parking lot just before 10 a.m. on May 16, 2020 after having purchased birthday cards when Randy Lewis pushed her to the ground and stabbed her to death. Lewis, 38, was shot and killed by police at the scene after having charged at an officer with a knife, police said.

At the time of the killing, Lewis, who had been arrested at least 67 times, was out on two felony personal recognizance (PR) bonds, which don’t require cash to get of jail but impose restrictions such as GPS monitoring or drug testing.

Police said Rosalie Cook, 80, was fatally stabbed in a Houston parking lot by 38-year-old Randy Roszell Lewis, who had been recently released without having to pay bail.
(Houston Police Department / Crime Stoppers of Houston)

“If I could sue a judge, I would do it,” Cook’s son, Chuck Cook, told Fox News. “There is no accountability. There’s just a lot of fronts that I’m really angry about in terms of the (criminal justice) system.”

Cook, a grandmother of six, was among at least 156 people who have been killed since 2018 by offenders out on multiple bonds in Harris County, Texas, the state’s most populous county, according to Crime Stoppers of Houston.

Local bail practices changed after officials settled a lawsuit that said most people accused of misdemeanors crimes do not have to put up cash or large sums to get out of jail. A report issued in March 2021 by a court-appointed monitor said arrest rates for those accused of misdemeanor crimes who re-offend gradually declined from 2015-19.

Though it applies to misdemeanors, some judges have begun applying the policies in some felony cases.

The result has left defendants who would otherwise remain in jail pending trial or post bond get released back on the streets where some have violently re-offended, Rania Mankarious, CEO of Crime Stoppers of Houston, said.

“We were seeing really violent, violent habitual offenders being released on either no bond or ridiculously low bonds, and we said, ‘This is going to wreak havoc,'” Mankarious previously told Fox News. “It’s the epicenter for bail reform run amok.”

Crimes Stoppers of Houston tracks cases for Harris County suspects out on multiple felony bonds, including bond forfeiture and bonds for those released on their own personal recognizance.

Fox News has reached out to the Harris County District Attorney’s Office.

The figures released by the public safety group come as multiple jurisdictions continue to implement bail reforms or toy with the idea. Supporters argue the cash bail system discriminates against the poor and denies defendants the presumption of innocence.

“The colossal failure of bail and CJ reform in Houston is on full display here,” Joe Gamaldi, national vice president for the Fraternal Order of Police, tweeted at the time of her death.

In Austin, Texas, in Travis County, a judge recently set a bond for a convicted sex offender at $50,000 after a magistrate judge recommended a $1 million bond. The judge who set the lesser bond told Fox News she followed proper procedures.

“As a judge, I follow the code of criminal procedure, in every case,” Judge Christyne Harris Schultz said. “And in determining the amount and the conditions of bail, [I] consider the financial resources and their ability to make bail, and the safety of the community and the alleged victim as well.”

When speaking to his mother, Chuck Cook described her as the stereotypical grandmother.

“The ones you read about in novels,” he said. “She was short. She was plump and walked with a cane. She wore reading glasses and sat in a rocking chair and knitted.”

She also made efforts to keep herself out of harm’s way, he said, noting that she never went out at night.

Rosalie Cook, 80, was stabbed to death while leaving a Houston Walgreens after purchasing birthday cards. The suspect was out on two bonds and had an extensive criminal record before he was killed by police.
(Crime Stoppers of Houston)

Cook, who supports some type of bail reform, said it should be implemented with commonsense.

“I don’t believe poor ought to stay in jail because they’re poor. I agree with that if it’s a misdemeanor and non-violent,” he said. “What they did with Randy Lewis and what they’re doing all over the country is absolutely insane.”

Source link Son of Texas woman stabbed to death by man arrested 67 times and out on bail urges change: ‘No accountability’ 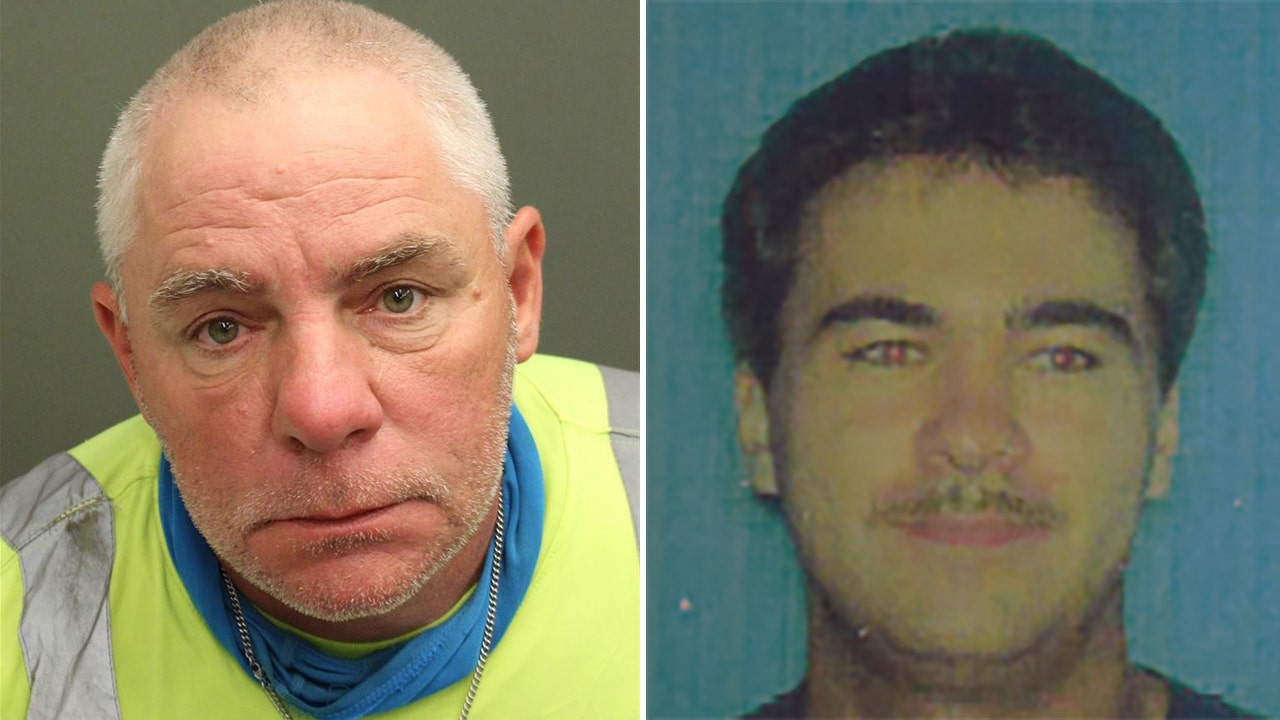