A Burger King cashier was fatally shot during a robbery at a Burger King in Harlem early Sunday morning.

NYPD reported to the scene in response to calls that shots were fired inside the fast food restaurant’s 24-hour branch of the NYC borough.

When officers arrived they found the wounded victim, reportedly identified as Kristal Bayron-Nieves.

MANHATTAN DA: ‘I DON’T UNDERSTAND THE PUSHBACK’ TO LIGHTER PUNISHMENT FOR VIOLENT CRIMINALS

She was rushed to Metropolitan hospital by EMS where she was later pronounced dead.

Authorities believe that the suspect went into the Burger King and demanded money upon his arrival.

During the robbery, he shot the victim before fleeing the Burger King with an unknown amount of money. Police continue to investigate the incident as the victim remains at large.

Fox News has reached out to NYPD for more information on the robbery. 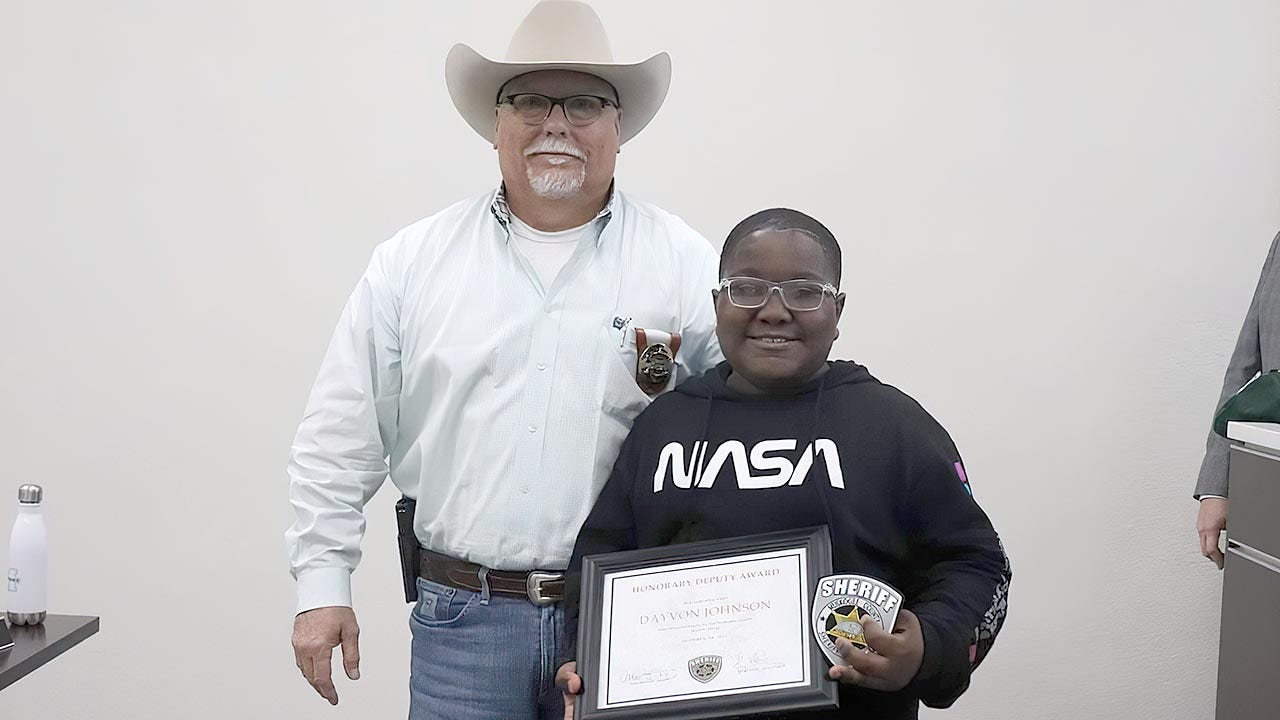