A hotel guest in Memphis had their car keys, wallet, and cellphone stolen while they were asleep in their room, according to police.

Memphis police said on Saturday that the theft took place at the Fairbridge Inn Express at 2800 Lamar Ave on January 2.

Police said that both the victim and suspect went to the hotel that day, though it was unclear whether they were known to each other.

After taking the victim’s items, the suspect went to the parking lot and stole the victim’s gray 2011 BMW 3281, Memphis police said.

FLORIDA MAN DISGUISES HIMSELF AS A WOMAN TO CARRY OUT A PAIR OF ARMED ROBBERIES, AUTHORITIES SAY

Police said the suspect is a white female, approximately 40 years old, 145 lbs., with brown/blonde hair. No information was released about the victim.

Fox News has reached out to the Memphis Police Department seeking further information. Fairbridge Inn was not available for comment.

No arrests have been made as of Sunday and an investigation is ongoing. Police are asking for the public’s help in identifying the suspect. 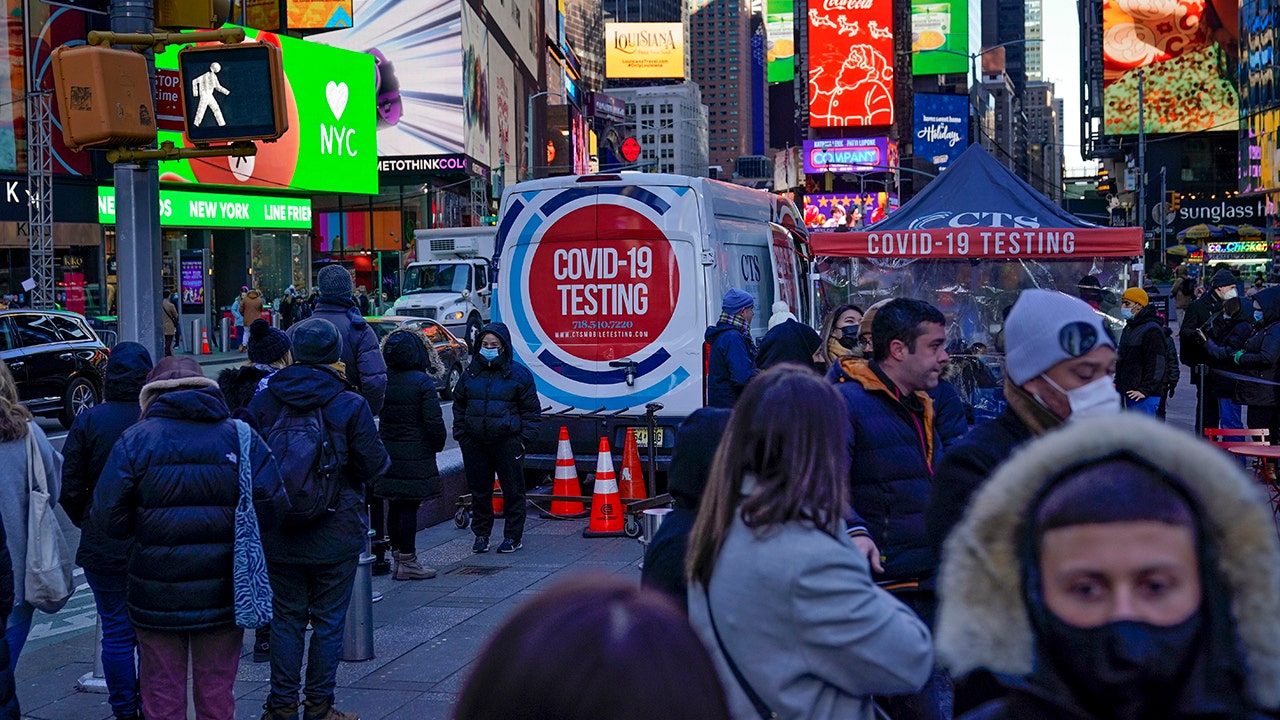 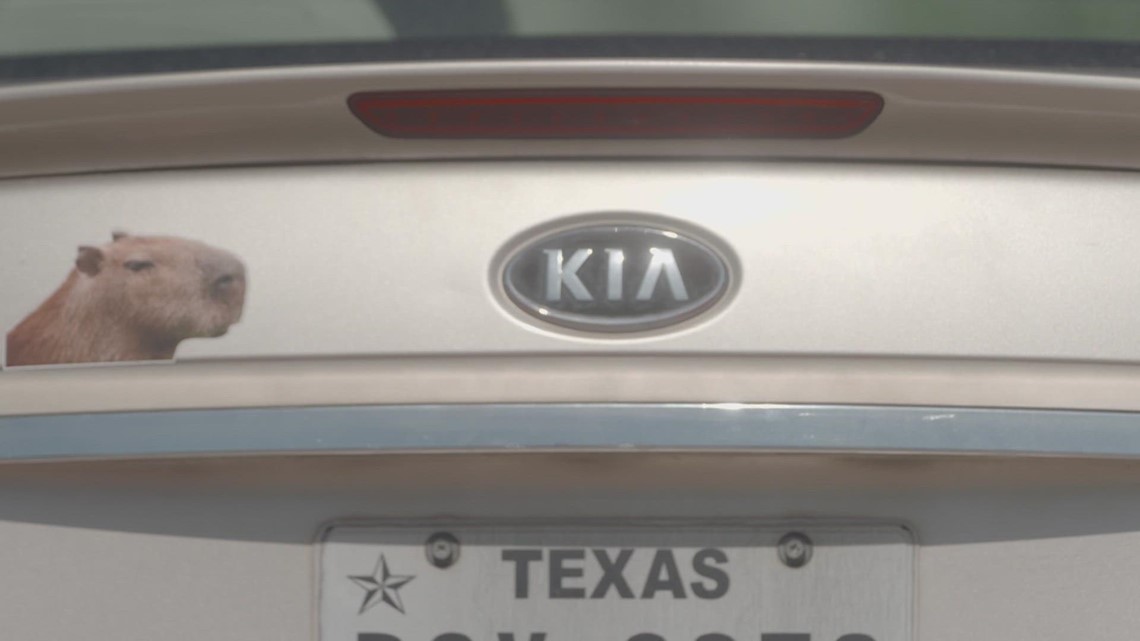 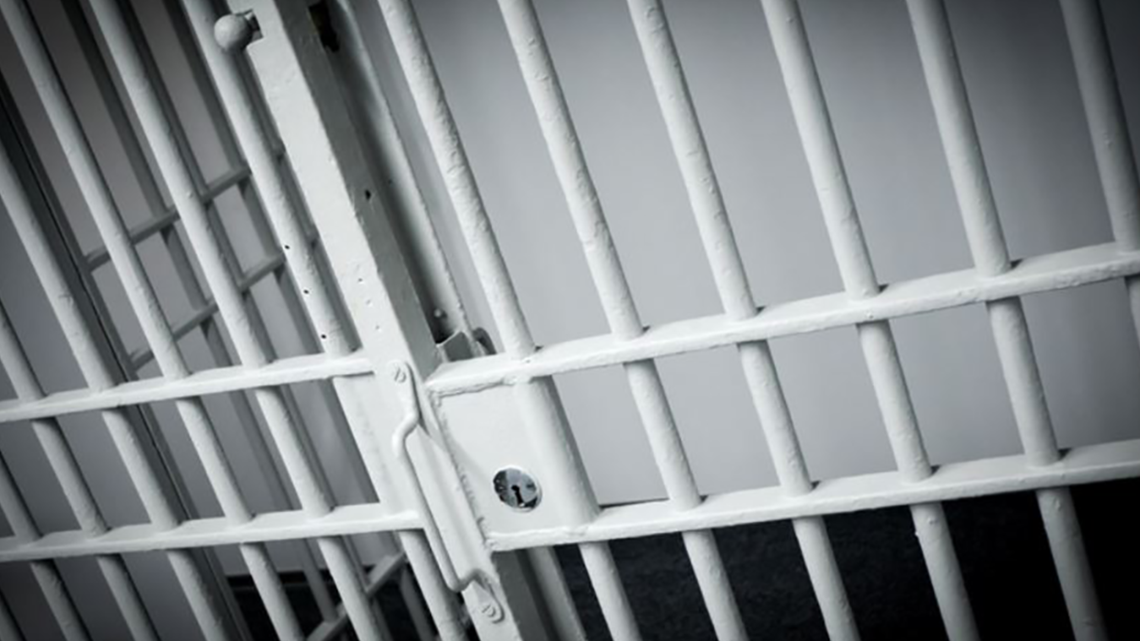