The Texas abortion trigger law went into effect Thursday. Abortion is now a felony in the Lone Star State.

“No matter what, when my baby leaves my body, she will die immediately,” Weller said as doctors told her. “There was nothing that anyone could do.”

The graduate student at the University of Houston told her story during a press conference Thursday hosted by Democratic gubernatorial candidate Beto O’Rourke.

Doctors told Weller that her amniotic sac had ruptured, she said. But because of Texas’s trigger laws, he didn’t have many options to proceed.

“They sent me home to wait for my baby to die or get an infection, in which case, I was left to gamble with my life and the health of my uterus,” Weller said.

Claire, 26, who has rheumatoid arthritis, also spoke at O’Rourke’s press conference on Thursday.

She said she takes methotrexate, a drug that is also used to induce abortion, to treat her rheumatoid arthritis.

“Some of us are even being denied our prescriptions by doctors and hospitals and pharmacies who fear the potential repercussions from states like Texas,” she said.

CVS told the WFAA in a statement: We have educated our Texas pharmacy teams about Texas law and its requirements and expect them to comply with any other state regulations. We encourage providers to include their diagnosis in the prescriptions they write to help ensure that patients have quick and easy access to medicines.

Those opposing abortion celebrated on Thursday.

“This is a historic time for the pro-life movement,” said Kimberlin Schwartz with Texas Right to Life.

Since Roe v. Wade was reversed, Schwartz told the WFAA that Texas Right to Life estimated 10,000 children aborted by abortion.

“The trigger law builds on what we already have: It makes abortion a felony for illegal abortion,” Schwartz said.

She told the WFAA that the goal is to expand the “Texas Heartbeat Act” to apply to all abortions. In this way, even private citizens can hold abortionists accountable for breaking the law. , 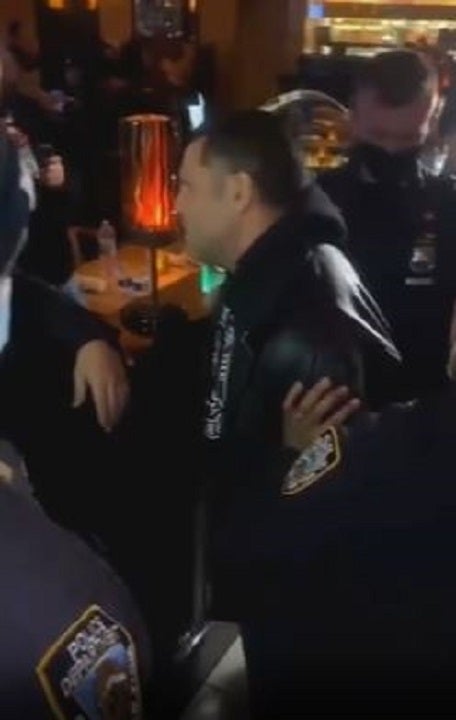 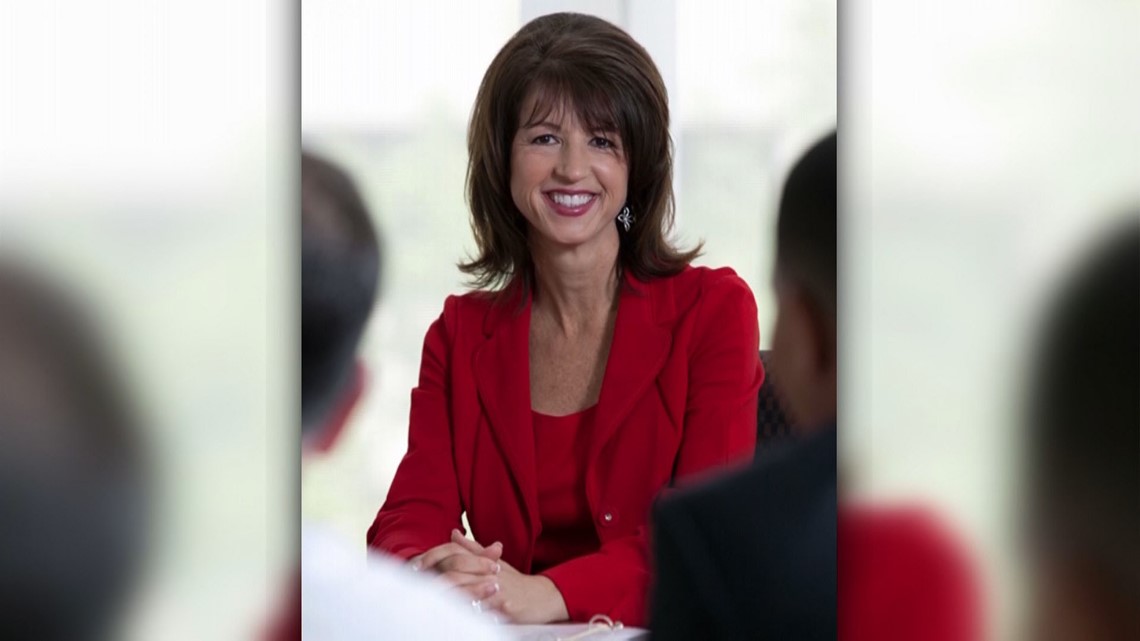