On Monday, the Texas Education Agency released new district and school accountability scores for the first time in three years.

Morath, a Garland ISD alum, came to James Back Elementary School to celebrate his growth from a B-rated school to an A-rated school.

“We do this because it’s good for the kids,” Morath said in his speech to board members and teachers. “It is extremely important that we begin this work with a high expectation that the children will live up to the expectations we set.”

The new accountability scores are the first set released since 2019. Despite TEA’s warning of generational learning losses after the 2020-2021 school year, 33% of Texas schools improved scores, and more than 1,000 schools moved from B, C, or D. F to A. Fifteen percent of schools had a drop in scores.

Dr. Ricardo López, superintendent of Garland ISD, said, “When you have a lack of teaching, plus a sub-shortage, plus all the teachers, it is extraordinary because they have COVID and that is what makes it remarkable. “

The problem of shortage of teachers has not diminished this year.

Morath cited a new state law, HB 4545, which requires districts to provide 30 hours of tutoring to students who fail the state’s standardized test, as the reason for the improvement in scores.

“The children who were struggling the most probably received more special attention than ever before,” Morth said.

“House Bill 4545 is very difficult to implement,” he said. “We don’t have the people to do it so what do we do? We get innovative.”

Some teachers and administrators have said that the star test and state scoring are increasing pressure and causing burnout. Morath rejected that idea.

“I absolutely want that information and I use it to support my child at home and in partnership with school. It is very important for us to know where our children are,” Morath said. Teachers don’t grow on trees. You have to train them.”

This is not the only policy issue facing schools. Last week, Governor Greg Abbott was supporting a program in Dallas that would allow parents to take public money to pay for private school.

Critics say the vouchers will take funding from public schools that are already struggling.

“There’s no evidence that this is the way it works,” Morth replied. “Whatever that school looks like, wherever that school is located, we want it to be as effective as possible in molding curious young minds and meeting the needs of those families.”

The odds in education are stagnant, but so is the optimism at the start of the new year. This week, students across the state return to classes and begin another year of lobbying for teacher support. 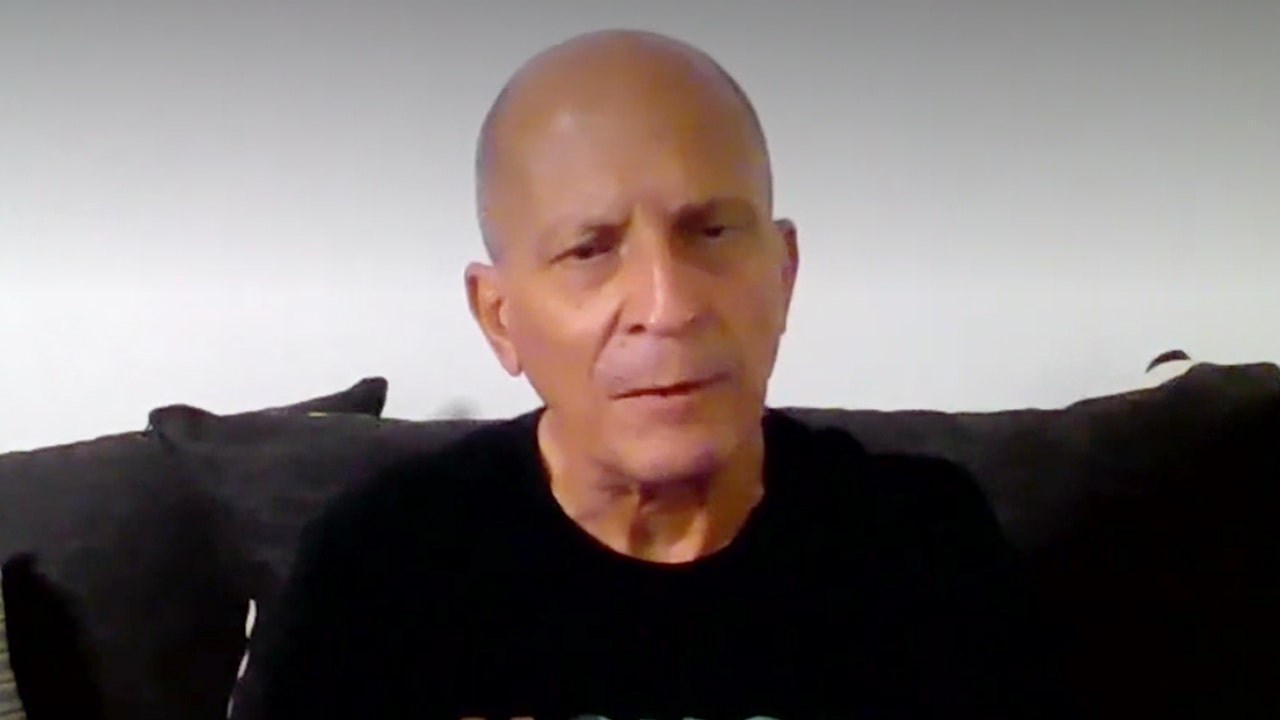 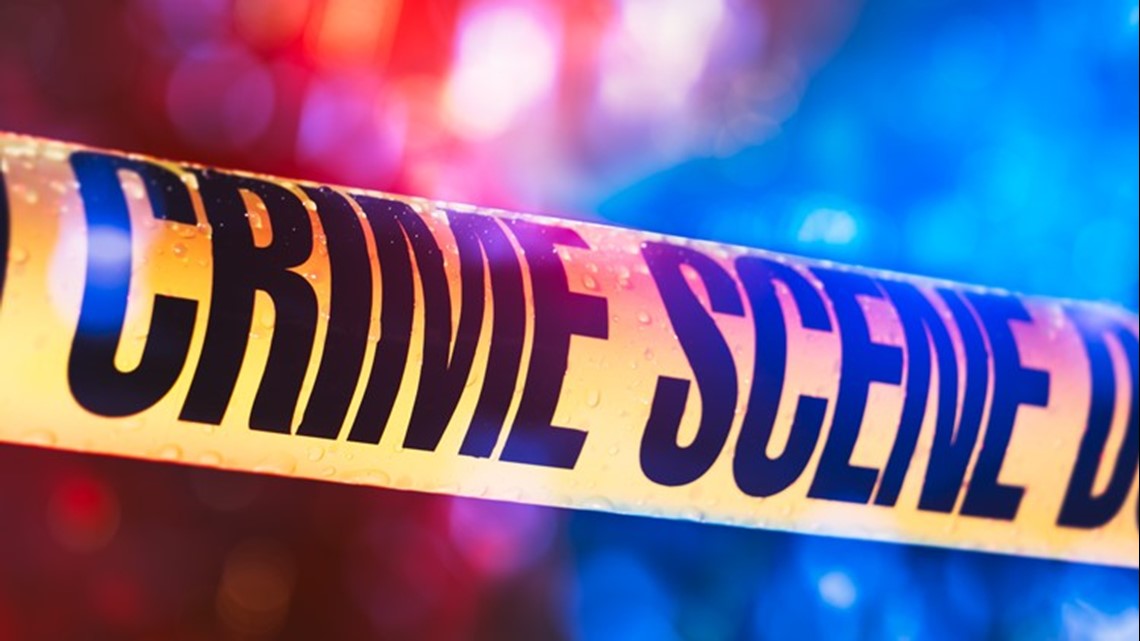 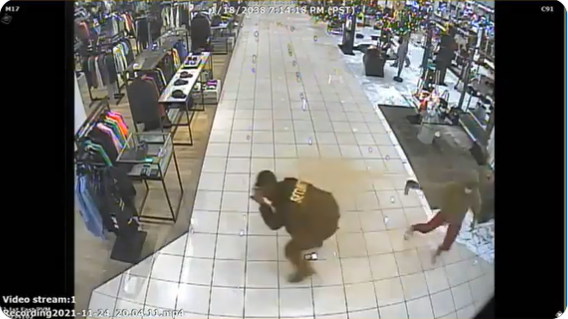