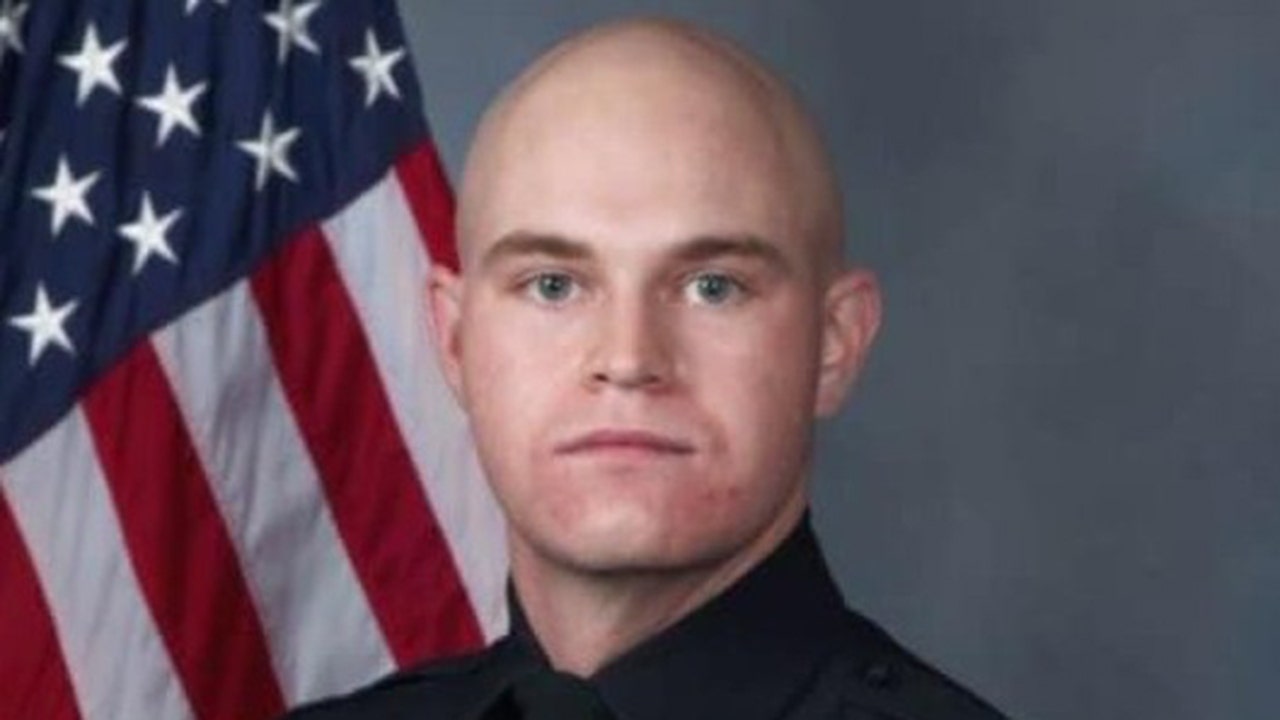 A Texas man on trial for the 2019 shooting death of a Midland police officer was acquitted Wednesday, according to reports.

After about 90 minutes of deliberation, a jury agreed with defendant David Wilson’s claim of self-defense, believing Officer Nathan Heidelberg was a home intruder in the early hours of March 5, 2019, KOSA-TV of Odessa, Texas reported.

ALLEGED TEXAS COP’S KILLER HAD JUST BEEN CONFRONTED BY WIFE ABOUT HIS INFIDELITY, AUTHORITIES SAY

Heidelberg and other law enforcement officers had gone to the home to check on an alarm that was sounding, authorities said. A Texas Ranger and a police trainee who were at the scene told the court it was possible that Wilson didn’t hear Heidelberg when the officer identified himself from outside the door, The Associated Press reported.

Wilson initially faced a charge of second-degree manslaughter but it was later upgraded to murder, the AP reported.