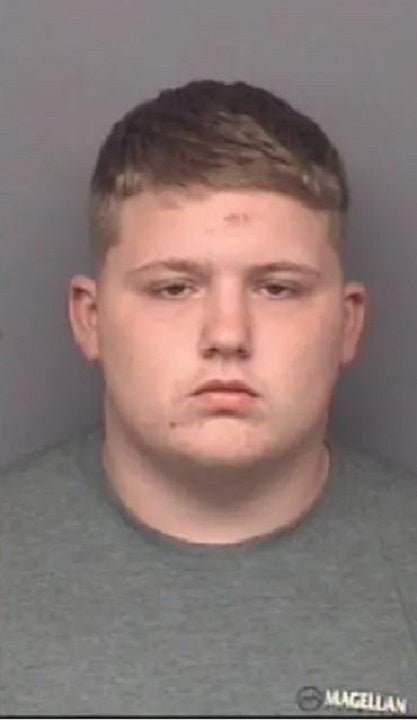 A Houston-area high school football player is recovering from his injuries after he was allegedly beaten by three teenagers, including at least one teammate.

The alleged victim was taken off a ventilator and took a few steps on his own, his brother wrote on a Monday Facebook post. The 16-year-old suffered multiple injuries, including multiple skull fractures and a broken clavicle after he was lured out and beaten, Fox affiliate KRIV-TV reported.

Three suspects charged in the Dec. 3 incident were on the same Brazoswood High School football team as the alleged victim, his family members told the news outlet. They were identified by the Lake Jackson Police Department as two 17-year-olds, and 18-year-old Logan Huber.

They all face aggravated assault charges.

“It’s unimaginable really,” the alleged victim’s brother told the news station. “Allegedly there were two that lured him outside that were supposed to be his friends. I know a couple of the kids involved he actually went to prom with this year.”

Court documents obtained by KTRK-TV said one of the 17-year-old’s punched the alleged victim in the face after he was lured by the two teens. He was allegedly slammed into concrete and hit several times.

The alleged attack occurred after a party in Lake Jackson, possibly over a girl, the alleged victim’s brother said.

“These guys think they own these girls after they break up; they get to tell her who she can and can’t date after that, and they get mad about it,” he told the news outlet.

The alleged victim was taken to Memorial Herman Hospital in Houston where he is recovering.

Fox News has reached out to the victim’s family and the Brazosport Independent School District.