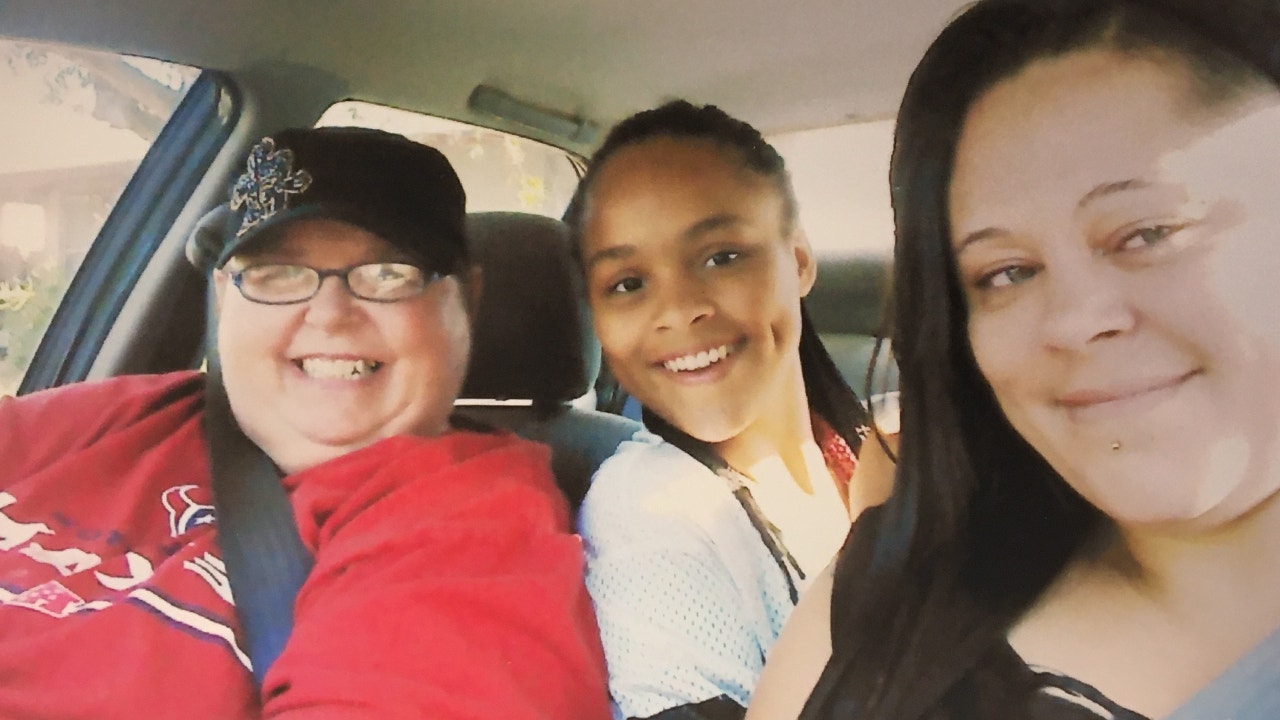 A Texas jury has awarded a record $301 billion in damages to the family of victims of a 2017 drunk driving accident, according to the plaintiffs’ lead attorney.

The Nueces County jury found Beer Belly Sports Bar of Corpus Christ guilty of serving too much booze to Joshua Delbosque, who ran a red light in his vehicle Nov. 12, 2017, killing Tamra Kindred, 59, and her granddaughter, Aujuni Anderson, 16, as they were traveling home from the pizza restaurant where Anderson worked. Delbosque was also killed in the accident.

“Beer Belly’s clearly was trading money for the safety of their patrons and the public by continuing to serve an obviously intoxicated customer,” John Flood, lead lawyer for the family and founder of John Flood Trial Lawyers, said in a statement Thursday.

Delbosque, 29, allegedly had a blood-alcohol level of .263% at the time of the fatal crash four years ago. The bar served him at least 11 drinks, according to Flood’s office. Delbosque ran a red light driving 91 mph before he struck the two victims.

“There is no justification for alcohol servers to blatantly ignore Texas Alcoholic Beverage Commission (TABC) rules designed to protect the public, which was the cause of these tragic losses,” another lawyer for the family, Craig Sico, said in a statement.

Flood added that the Kindred and Anderson families do not expect to receive even “one dollar” from the bar, but the verdict will serve as a reminder for bartenders not to serve obviously drunk customers.

Aujuni Anderson, who was a sophomore in high school when she died, was remembered as a “talented artist” who “played guitar and piano, enjoyed dance, photography, cooking, and had countless friends.” She was “an advocate against bullying and is remembered by her friends as a kind peacemaker,” a press release from Flood’s office says.

Tamra Kindred had graduated from Texas A&M University-Corpus Christi with a degree in accounting. She was a photographer and bookkeeper and “taught her children Jennifer and Elizabeth to try and right wrongs and help make a difference in the lives of others.”

Drunk drivers cause the deaths of 28 Americans every day, on average, according to the National Highway Transportation Safety Administration. Drunk driving incidents increase significantly between Thanksgiving and New Year’s.