A 37-year-old San Antonio, Texas, woman was arrested in connection with two toddlers being tied up inside a home.

A 1-year-old little girl was bound by her hands and feet “hogtied” with a black eye and bloody lip. A 2-year-old little boy was in an enclosed playpen “like a cage,” Police Chief William McManus told FOX 29. The discovery was made Sunday after a woman called 911 asking for help checking on her grandchildren in a locked bedroom, according to an arrest affidavit obtained by KSAT 12 News.

Priscilla Ann Salais, identified as the children’s temporary guardian, was taken into custody Tuesday, according to online arrest records. She has been charged with two counts of child endangerment.

Salais was reportedly given temporary custody after the children were removed from their parents by the state due to concerns of physical abuse.

Another baby is also believed to live in the same home the two children were found, but was located with a different family member at a different household, according to a spokesperson for Child Protective Services.

The two toddlers were taken to the hospital and are now under CPS care. 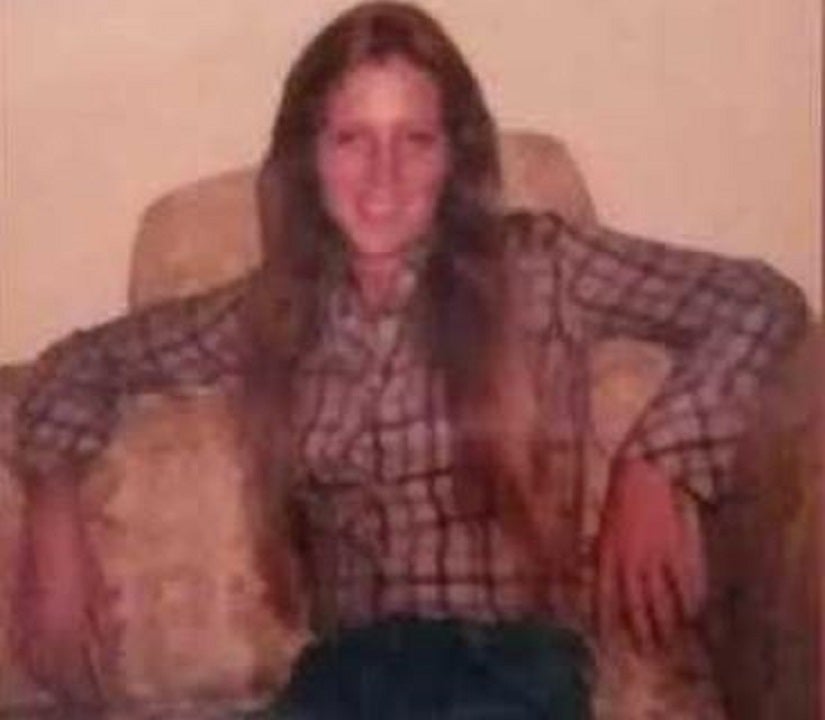 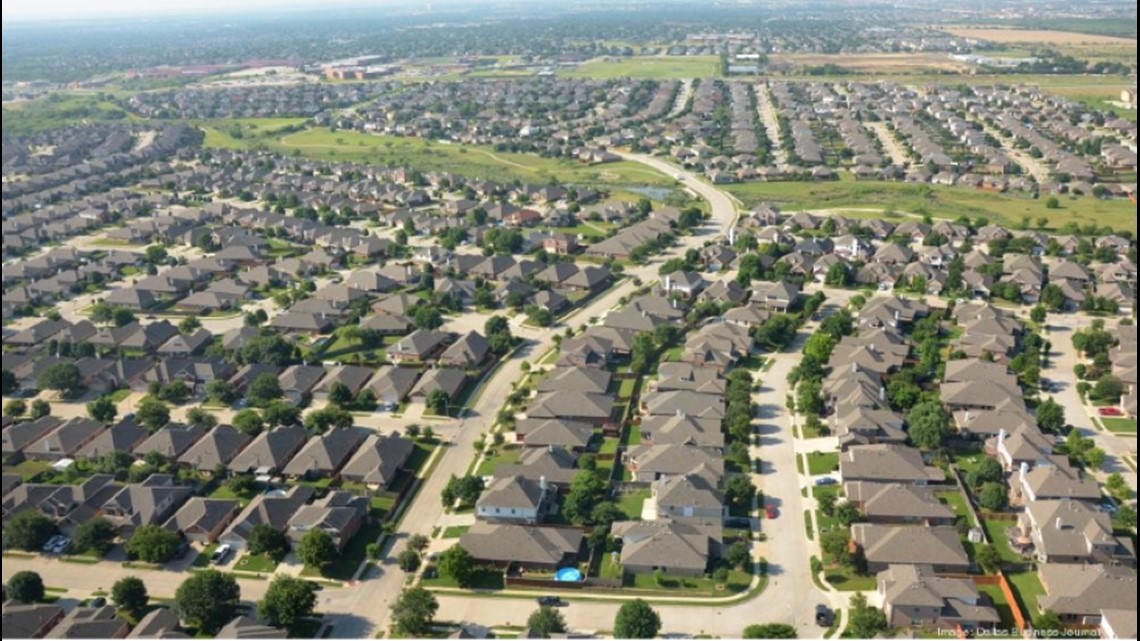 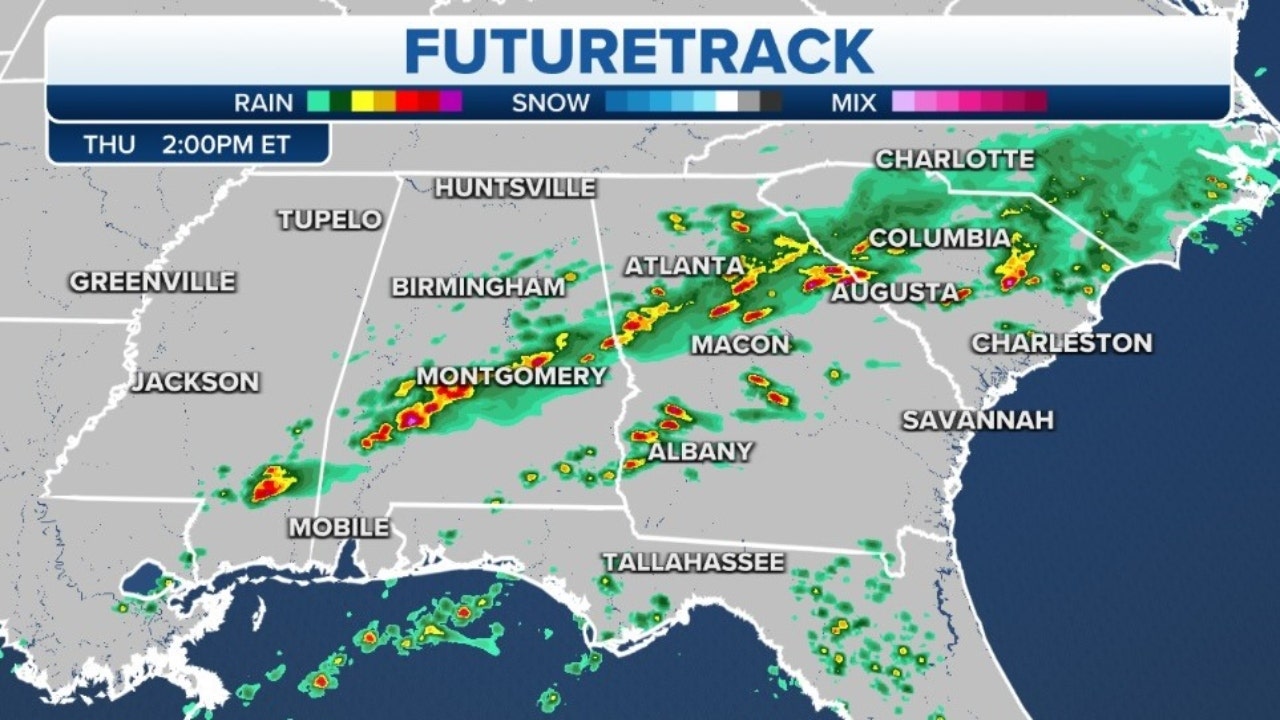