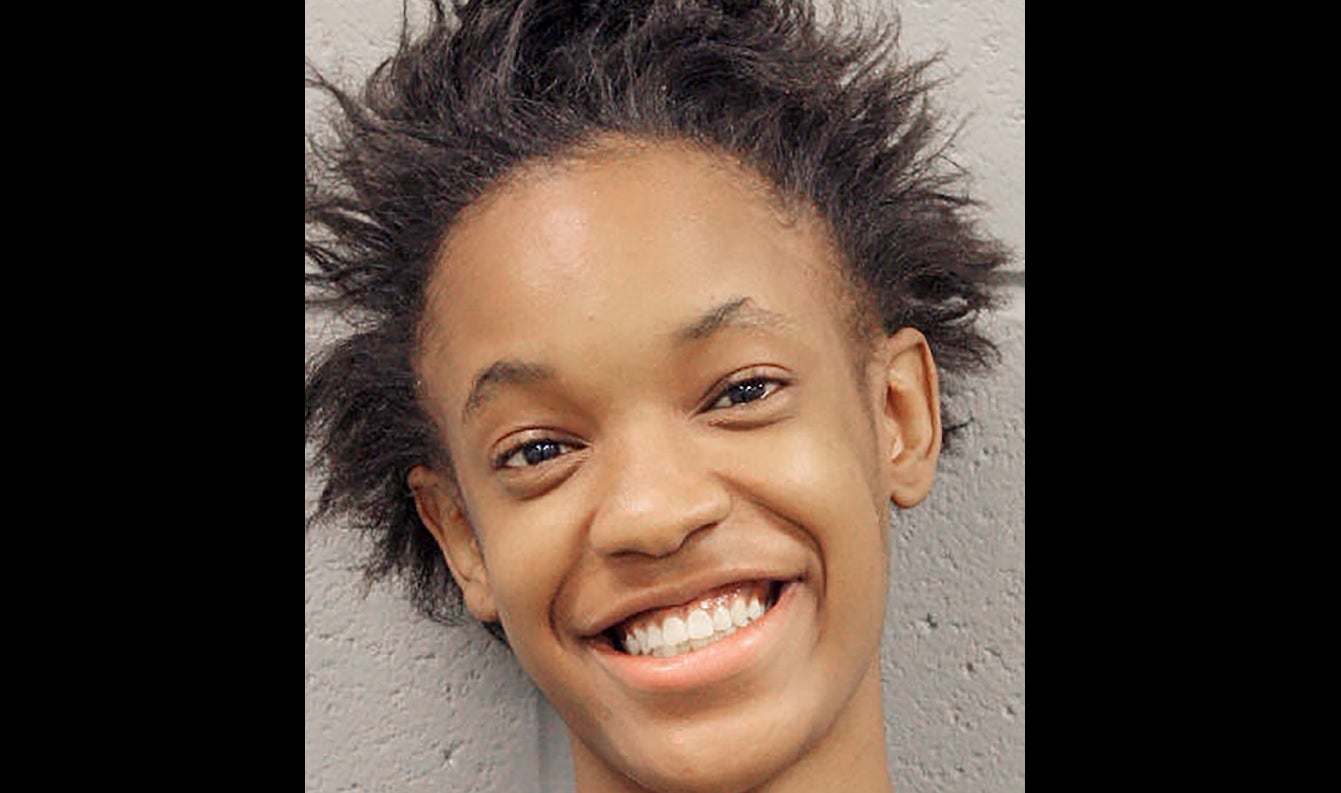 A Texas woman accused of beating her 2-year-old daughter with a hairbrush has pleaded guilty to a charge in connection with the girl’s death after her body was found in a Houston bayou in August, court records show.

Sahara Ervin, 22, pleaded guilty to tampering with evidence, a human corpse, during a court hearing Wednesday as part of a plea agreement with prosecutors.

Her daughter, Maliyah Bass, was reported missing by her family after she played in her apartment complex’s playground on Aug. 22. A day later, a jogger spotted the body in Brays Bayou in an area southeast of the University of Houston that is about 17 miles west of Maliyah’s home.

When Maliyah’s body was found, then Houston Police Chief Art Acevedo had said that investigators had suspected foul play, and they were treating the case as a murder investigation.

Ervin, who remains behind bars, is due to appear in court on Jan. 11. Police arrested Ervin and her boyfriend, Travion Thompson, in October and charged both with injury to a child and tampering with evidence.

Medical examiners ruled Maliyah’s death a homicide. Thompson alleged that Ervin beat the girl with a hairbrush for not going to bed, according to court records. The girl was forced to sleep in a closet and was found dead the next morning, authorities said.

Under the plea agreement, Ervin could be called to testify against Thompson, who has not been scheduled for trial. Prosecutors will recommend a 20-year prison sentence for Ervin as part of the agreement. Ervin is set to be sentenced on June 1.