Skip to content
Home US Texas murder suspects skip town, victim’s family says they shouldn’t ‘have been let out on bail’ at all

A Dallas court issued insufficient bond warrants for the arrest of two women who allegedly killed 23-year-old Marisela Botello Valadez, months after they were released on $500,000 bonds for the murder charges.

The married couple, 50-year-old Nina Marano and 58-year-old Lisa Dykes, were arrested in Florida in March after remains were found in Wilmer, Texas, that belonged to Botello, who had disappeared about five months earlier in Dallas.

“It’s disgusting, because they shouldn’t even have been let out on bail in the first place when they were already on the run for the first five months,” Botello’s aunt, Dennesly Castillo, told Fox News Digital. “That should not be an option for this type of case.”

Marano and Dykes posted bond over the summer and were placed on house arrest, but on Christmas Day, they cut off their GPS ankle monitors at the same time in the same location, according to court documents obtained by the Associated Press.

Dykes’ attorney, Heath Harris, told Fox News Digital that the batteries in his client’s ankle monitor died and he hasn’t spoken to her since then.

“I just hope that nothing’s happened to them, you know? I hope that they’re safe,” Harris said. “I hope that they can explain to the judge why they haven’t stayed in contact with the electronic monitoring people. And when the time comes for us to go to trial, they’ll be able to tell the story as far as that is concerned.”

Charles Beltran, a 31-year-old man who was Dykes’ roommate, was also arrested for murder in Utah in April.

Botello visited a friend in Dallas in October 2020 and went out on the last night of her trip to Deep Ellum, a popular entertainment district.

Surveillance video shows Botello leaving a bar with Beltran around 1:15 a.m., the last time that she was seen alive, according to her family.

The remains of Marisela Botello Valadez, 23, were found in March south of Dallas.
(Dallas Police Department )

Phone records indicate that Beltran, Dykes and Marano were all together at their residence with Botello on the date of her disappearance, according to the original arrest warrant.

Investigators found what they believe to be Botello’s hair in the trunk of Beltran’s Audi and her blood in his bedroom.

The night after Botello disappeared, phone records show that Dykes and Marano “traveled to an area south of Dallas… The area is densely wooded and close to several bodies of water.”

“Throughout the course of the investigation, the suspects have shown a pattern of avoidance and attempted concealment of evidence pertaining to this investigation,” the original arrest warrant said.

“After [Botello’s] disappearance, all the suspect have left their jobs and moved out of their individual homes in Texas and Pennsylvania.”

Charles Beltran, 31, has been charged with murder and is being held on a $500,000 bond.
(Dallas Police Department)

Beltran is still being held in the Dallas County Jail on a $500,000 bond for murder.

“It’s hardest for her mom,” Botello’s aunt said on Thursday. “She’s the one that’s been going through all the emotional stress, because she’s the one that has to look at the urn in her bedroom now.”

Source link Texas murder suspects skip town, victim’s family says they shouldn’t ‘have been let out on bail’ at all 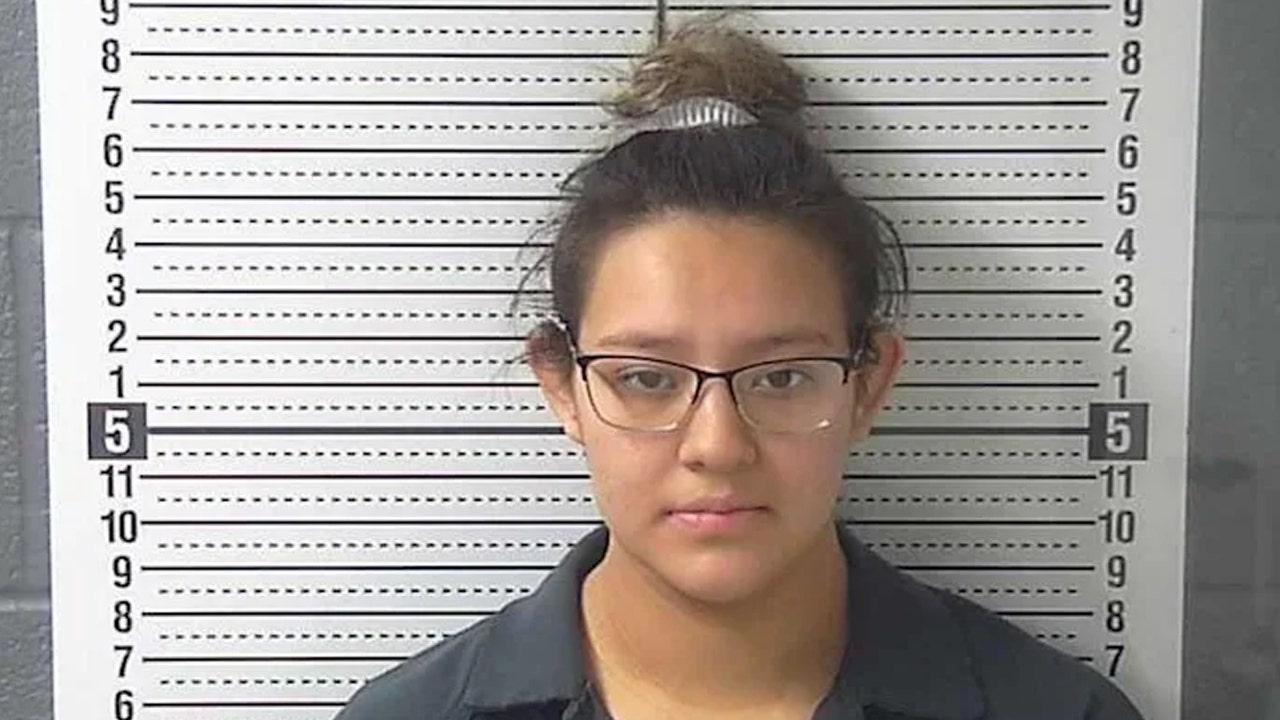 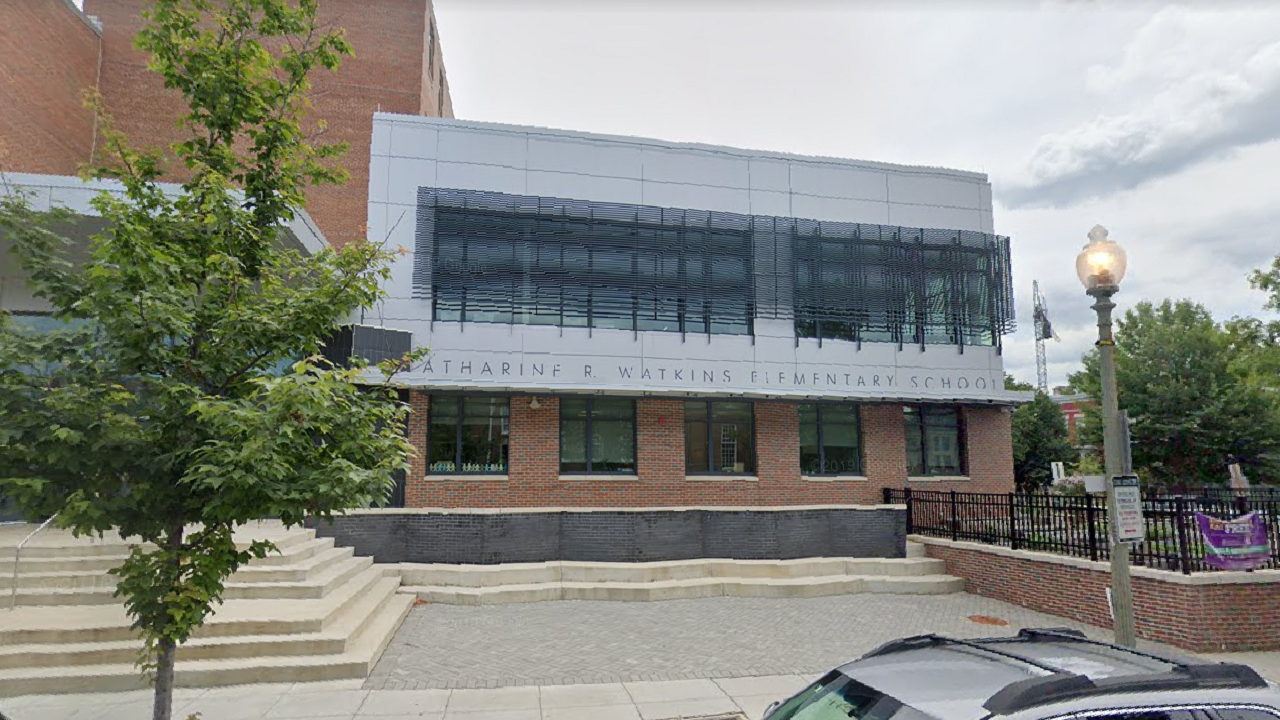 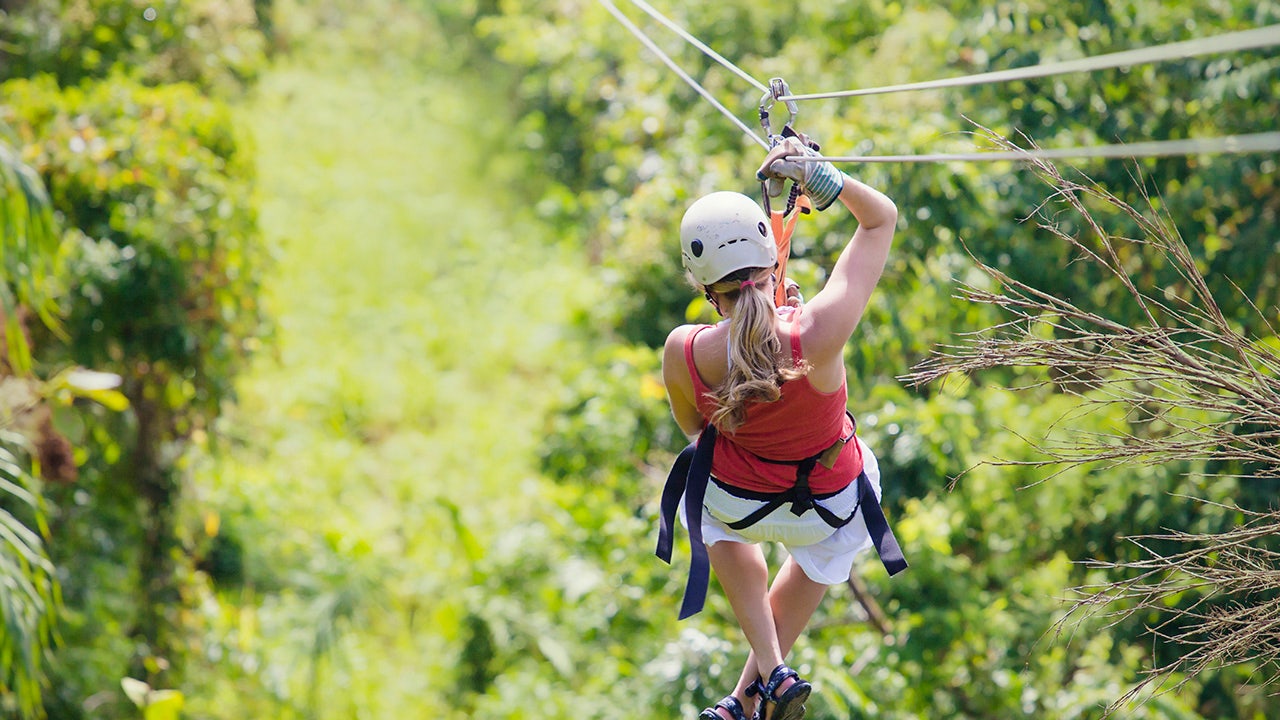