Skip to content
Home US Texas security guard tackles man armed with AR-15 during attempted robbery: ‘I ain’t no hero’

A security guard tells Fox News Digital that he managed to tackle and subdue a gunman armed with an AR-15 during an attempted robbery early Monday at poker club in Houston.

The incident happened around 1:30 a.m. at the Legends Poker Room and the suspect is now in custody, KTRK reports, citing Houston Police. The gunman has not been identified and police did not respond when contacted multiple times Monday for comment.

“The reason why the bullets are in the wall and not in anybody is because I lunged towards him the moment he pointed the gun towards me,” Trelynn Robinson, the 21-year-old security guard, told Fox News Digital. “The guy came directly and pointed straight towards me. I was the first person he pointed that gun to.”

Robinson says the suspect entered the facility and started screaming “give me the money” and “while the AR was pointing towards me, that is when I leaped towards him and we wrestled with the gun for about a good minute and then it went off and upon it going off I threw him inside a trophy case with the glass breaking and disarmed him.”

Police told KRTK that Robinson and others helped pin down the suspect until officers arrived.

Robinson went home and later returned to work on Monday, just hours after the ordeal.

“I just went home, took a nice little shower, put some patches on my shoulder because it dislocated… but I popped it back into place,” he told Fox News Digital, adding that the flash and fire coming from the gun caused a graze-like wound as well.

When asked if he had a message for the suspect, Robinson said “I forgive him because I know he is probably going through some s— that caused him to do it.”

“People call me a hero but I ain’t no hero, I did my job I signed up for it,” he added.

About 50 people were inside the facility at the time of the incident and up to 15 shots were fired, investigators also told KTRK. 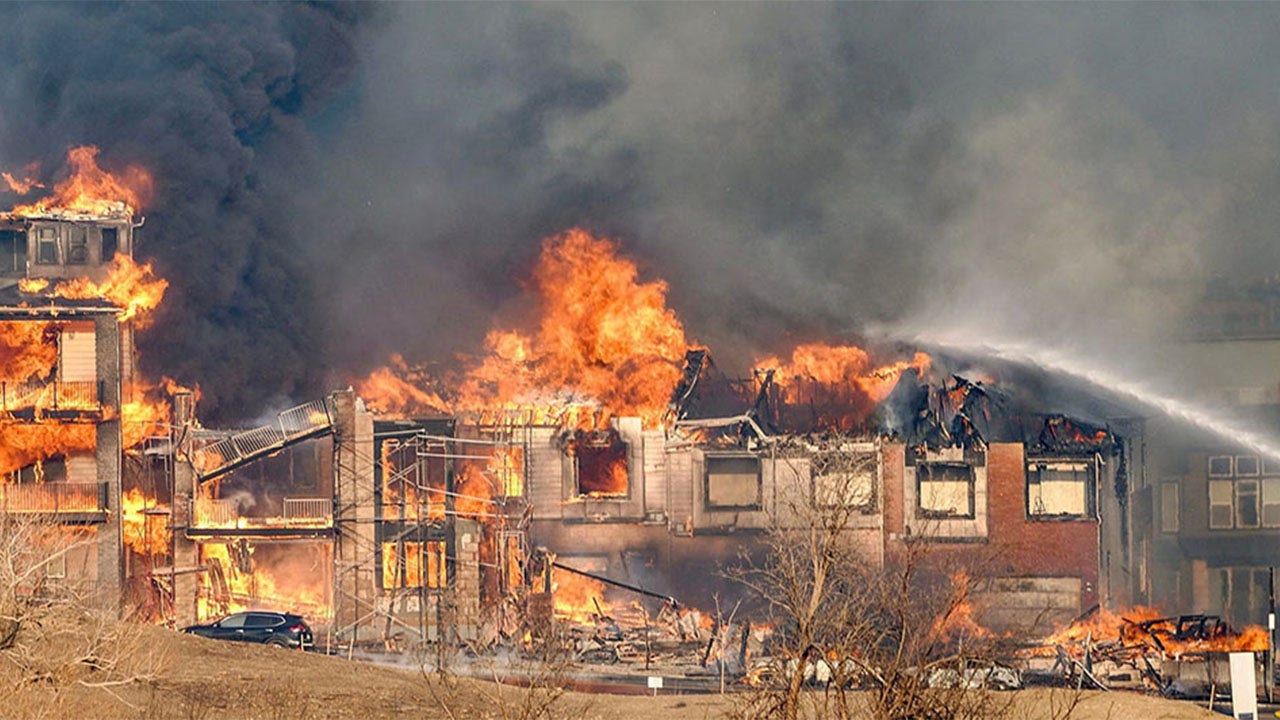