The British suspect who died after allegedly taking Jewish worshippers hostage at a Texas synagogue had been banned from a U.K. courthouse two decades ago for allegedly making disparaging remarks to staff members after the 9/11 terrorist attacks on American soil, according to a report.

The suspect, 44-year-old Malik Faisal Akram, was restricted from the Blackburn Magistrates’ Court in September 2001 due to an outburst about the New York City attack, UK’s The Telegraph reported.

Just a day after Manhattan’s World Trade Center was struck by jihad pilots, Akram was accused of remarking to Lancashire court ushers, “you should have been on the f****** plane,” Peter Wells, the deputy justice clerk, wrote in a letter detailing the Lancashire magistrates’ committee’s decision to ban him.

“This caused a great deal of distress to an individual who was simply doing his job and should not be subjected to your foul abuse,” Wells said, describing how Akram had been a regular “menace,” hurling “threatening and abusive” language at staff for months “even when he isn’t due before the bench.”

In order “to protect the health and safety of staff,” Akram was told he could be held in contempt of court or face a fine if he entered the building “other than when due to appear in court to answer a summons or surrender to bail or to make a payment in respect of any outstanding financial penalty owed by you.”

Saturday’s hours-long standoff at Congregation Beth Israel in Colleyville, Texas — about 15 miles northeast of Fort Worth — ended with the suspect dead and all hostages safe.

Akram could be heard on a Facebook livestream video demanding the release of an imprisoned Pakistani neuroscientist known in counterterrorism circles as “Lady Al-Qaeda.”

Aafia Siddiqui, who is serving an 86-year prison sentence after being convicted in 2010 of trying to kill U.S. Army officers in Afghanistan, is being held at a federal prison in Fort Worth.

Rabbi Charlie Cytron-Walker said he drew from his past hostage training with the FBI, local police, Anti-Defamation League and Secure Communities Network during the incident, deciding in the last hour to first make sure the other hostages were ready to run before the rabbi suddenly hurled a chair at the suspect.

“It was terrifying,” Cytron-Walker told CBS News, explaining the suspect knocked on the glass door of the synagogue earlier that morning. He let him in and made him tea, thinking he needed shelter. The rabbi said he sat with the man and then during morning prayer, heard a click, which turned out to be a gun.

U.S. and U.K. authorities have not verified much about Akram’s criminal background or disclosed how he entered the U.S. before the Texas hostage incident. The U.K.’s Home Office on Monday declined to comment to Fox News Digital on reports claiming Akram was known to the intelligence agency M15.

The FBI has extended investigations as far as London and Tel Aviv, and two teenagers were detained in Manchester, England, on Sunday in connection to the investigation into the Texas hostage incident.

Malik Faisal Akram’s brother, Gulbar Akram, released a statement through the Blackburn Muslim Community detailing how he was called into a police station in Greenbank, where he worked in an incident room with terrorism police liaising with the FBI and negotiators during the hostage incident.

In an interview with the New York Times, Gulbar Akram said he spoke to his brother during the siege happening some 5,000 miles away to talk him down. Without providing many details, Gulbar told the newspaper his brother was known to counterterrorism police. He also said Faisal had mental health issues, worsened after the recent death of their other brother from the coronavirus.

People rally demanding the release of Aafia Siddiqui, who was convicted in February 2010 of two counts of attempted murder, and who is currently being detained in the U.S. during International Women’s Day in Karachi, Pakistan, Tuesday, March 8, 2011.
(AP Photo/Fareed Khan, File)

He said his brother was arrested at age 19 for wielding a baseball bat during a fight with his cousins and spent a six-month stint at a young offenders’ institute. Gulbar Akram said their parents had emigrated to the U.K. from Pakistan in the 1960s and raised six sons in Blackburn, England.

The FBI Dallas Field Office declined to confirm to Fox News Digital whether Akram had flown into New York’s John F. Kennedy International Airport, which is what some outlets are reporting, citing unnamed sources or Akram’s brother. Speaking to reporters at a Philadelphia food bank Sunday, President Biden described the incident as an “act of terror” and said it was believed the suspect had been staying at homeless shelters before the incident and purchased the weapon “on the streets.”

Answering a question about the hostage incident before Parliament on Monday, U.K. Home Secretary Priti Patel said she had participated in a bilateral call with her counterpart at Homeland Security and has been working with the FBI. She vowed increased security for the Jewish community in the U.K.

“When it comes to our own domestic homeland, there are a range of measures being undertaken right now, including protective security for the Jewish community,” she said.

Matthew Offord, a conservative member of Parliament, pointed to a rise in antisemitic incidents in the Hendon constituency and asked Patel for more security assurance. Patel said there are “watch lists” for antisemitic offenders and others, vowing the Jewish community is “fully supported.” 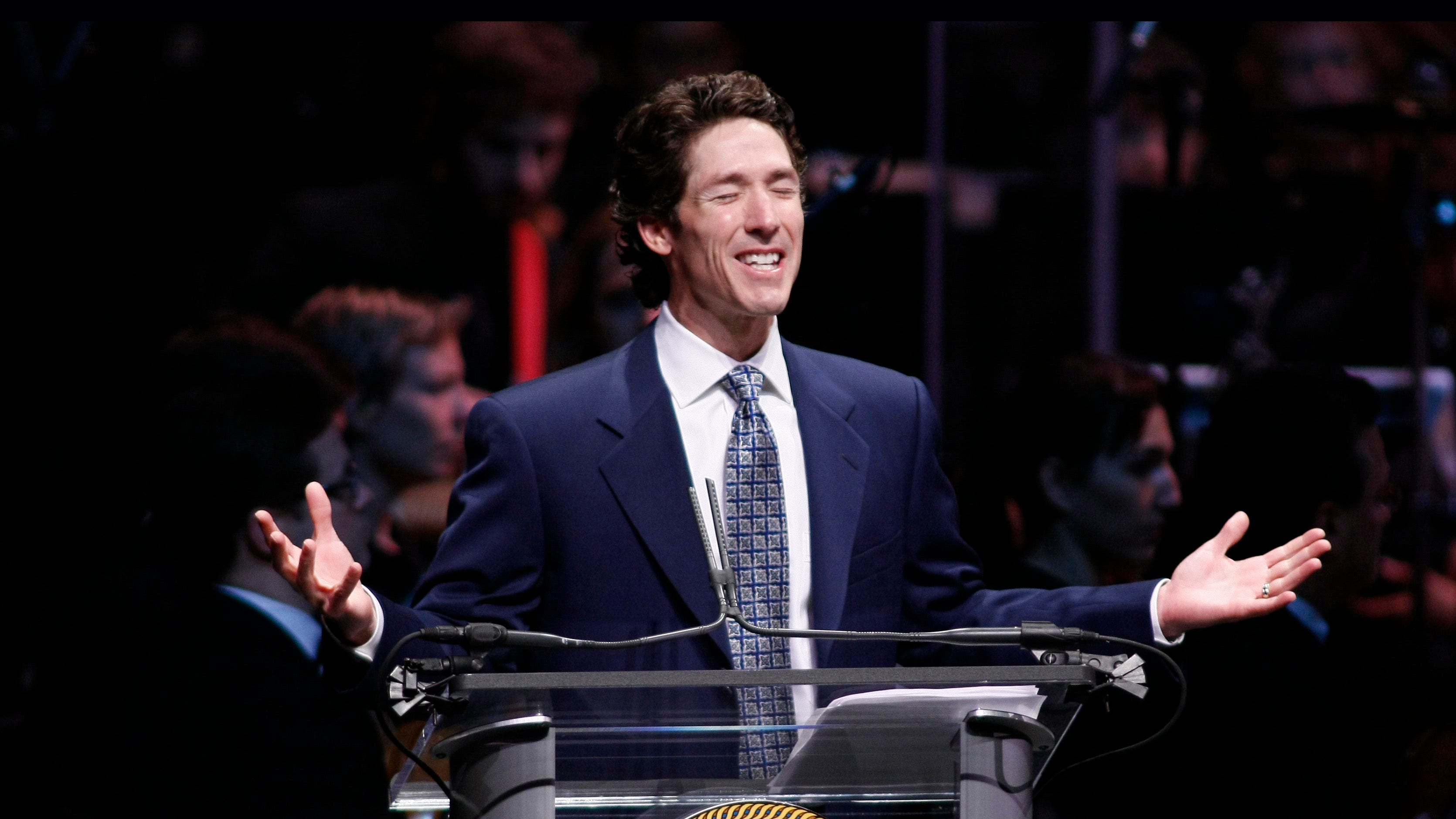