Skip to content
Home US Texas teen charged with murder of girlfriend who was shot 22 times after learning of affair, police say

A Texas teen has been charged in connection to the murder of his 16-year-old girlfriend, who authorities say was shot 22 times last week after she learned of her boyfriend’s affair.

“I didn’t even ask who it was, I already knew it was him,” Alvarez’s mother, Anna Machado, told FOX26 Houston, adding that she is “in pain.”

Alvarez was killed after learning Deleon was having a romantic relationship with another girl and agreeing to meet him at a park on the 5100 block of Markwood Lane near her home, according to police. The teen was walking her dog when she was killed.

Deleon appeared in court on Tuesday, where prosecutors said Diamond was shot 22 times, mostly in the back, according to the station.

Prosecutors said that Deleon appeared to be planning to leave for an extended time and had a suitcase packed at the time of his arrest.

“He doesn’t deserve a bond. I don’t think so,” Machado told the station. “I don’t think that’s right. I don’t care if he had no priors. I don’t care. Whatever he did, the way he executed my daughter, and he’s walking the streets like nothing and mocking people. What kind of animal is that?”

Source link Texas teen charged with murder of girlfriend who was shot 22 times after learning of affair, police say 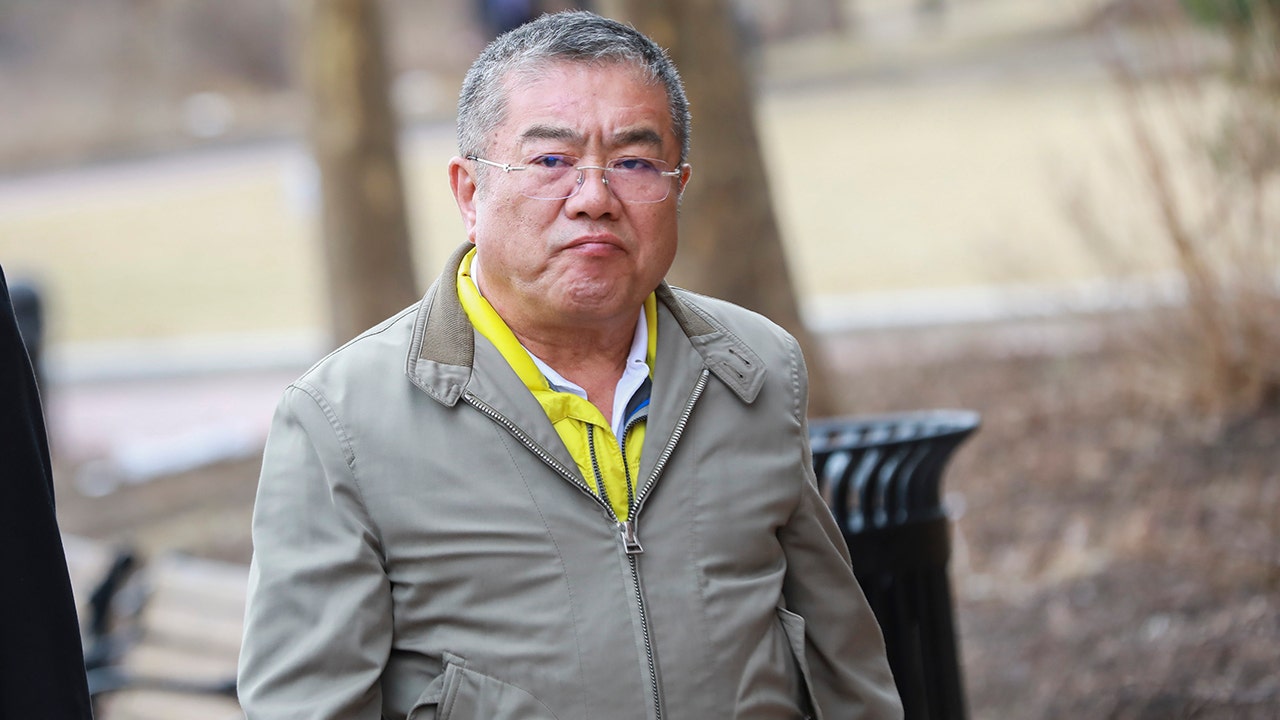 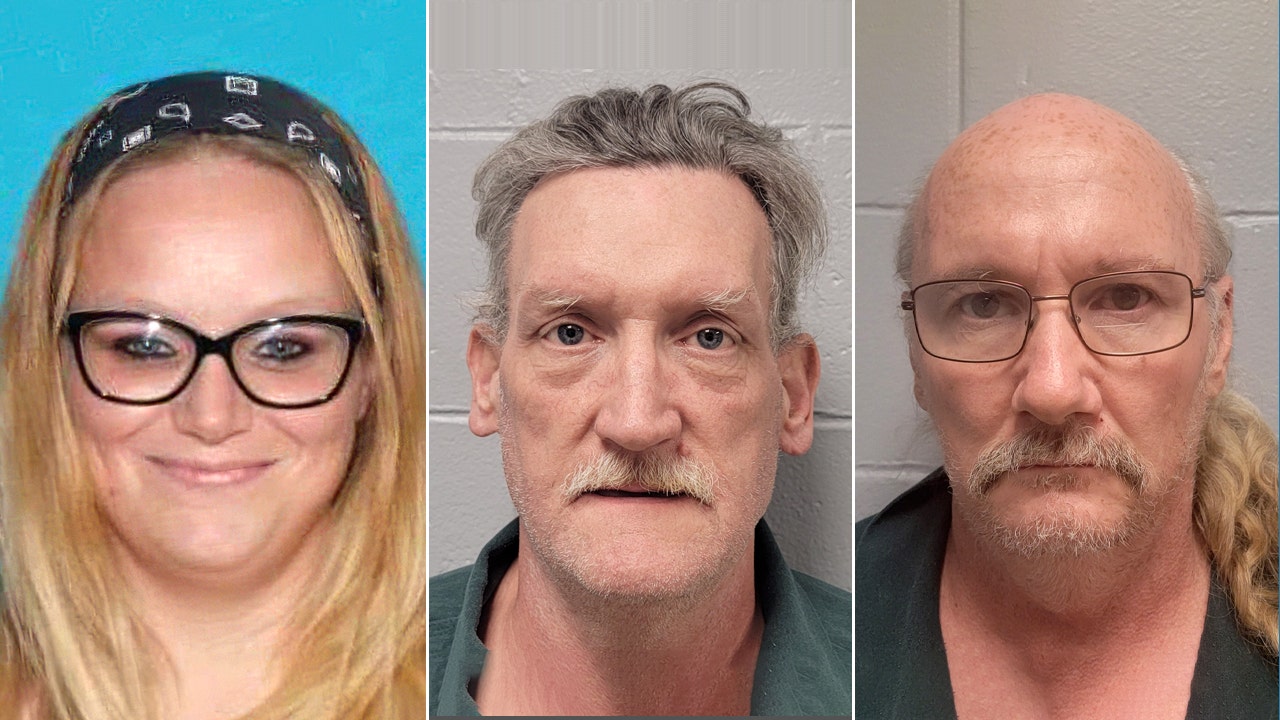 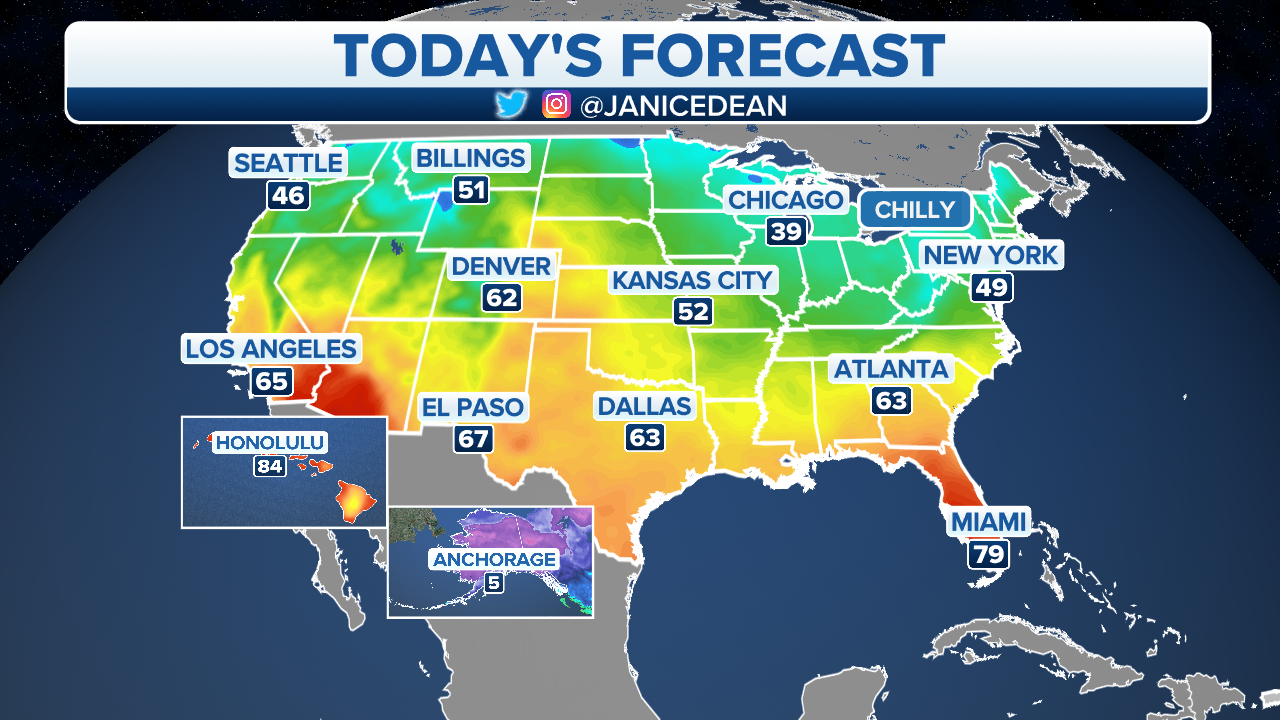