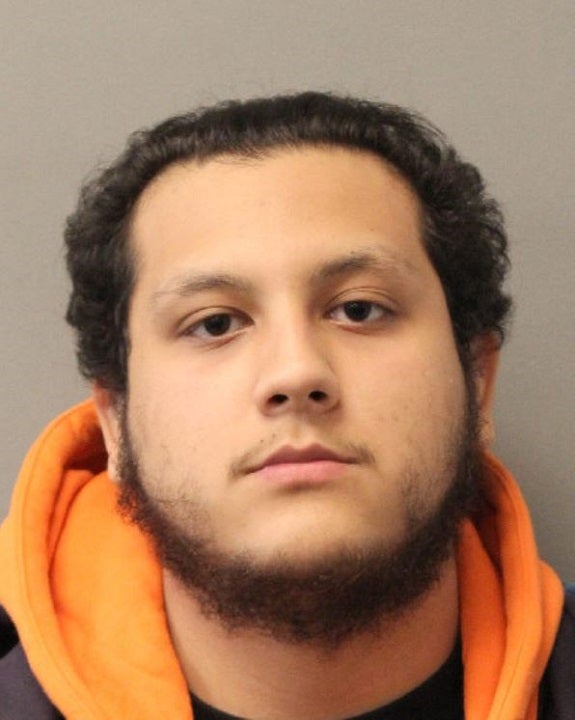 A 19-year-old suspect has been charged nearly two months after a fatal ambush shooting that killed a Houston-area deputy and wounded two others, authorities announced Monday.

Eddie Alberto Miller, 19, is charged in the death of a Harris County constable deputy and wounding two others.
(Houston Police Department )

“You kill one of our officers, we will arrest you,” Houston police Chief Troy Finner said during a news conference.

Investigators believe Miller shot and killed Harris County Precinct 4 Constable Deputy Kareem Atkins, 30, and wounded Deputies Juqaim Barthen, 26, and Darrell Garrett, 28, in an Oct. 16 ambush attack. All three were working extra security jobs at the 45 Norte Bar and Longe when they were alerted about a possible robbery.

When they tried to intervene, they were allegedly shot from behind by someone with an AR-15 rifle.

The shooter fled, but police announced a search and $76,000 reward. Finner would not comment if Miller was on the run because charges against him were only recently filed.

“I’m sure he knew what he had done,” he said. “It shouldn’t have been a surprise to him.”

Barthen was released from the hospital a few days after the shooting and Garrett remains in intensive care, Harris County Precinct 4 Constable Mark Herman said.

“He is touch and go,” he said about Garrett’s condition. “Some days are good. Some days are bad but he continues to fight the good fight.”

Last month, Herman’s police substation was shot at when a suspect in a car opened fire, shattering windows and hitting the front door. No one was hurt. The suspect in that case was killed by authorities a few days later after a police chase.

Atkins, who leaves behind a wife and 2-month-old baby, was supposed to leave with his family for a vacation the day after the shooting, his wife said. He had just recently returned from parental leave.

“He was so young. To know that it’s a kid that took him, it’s hard,” she said. “I just want to keep him alive for the sake of my kids.”