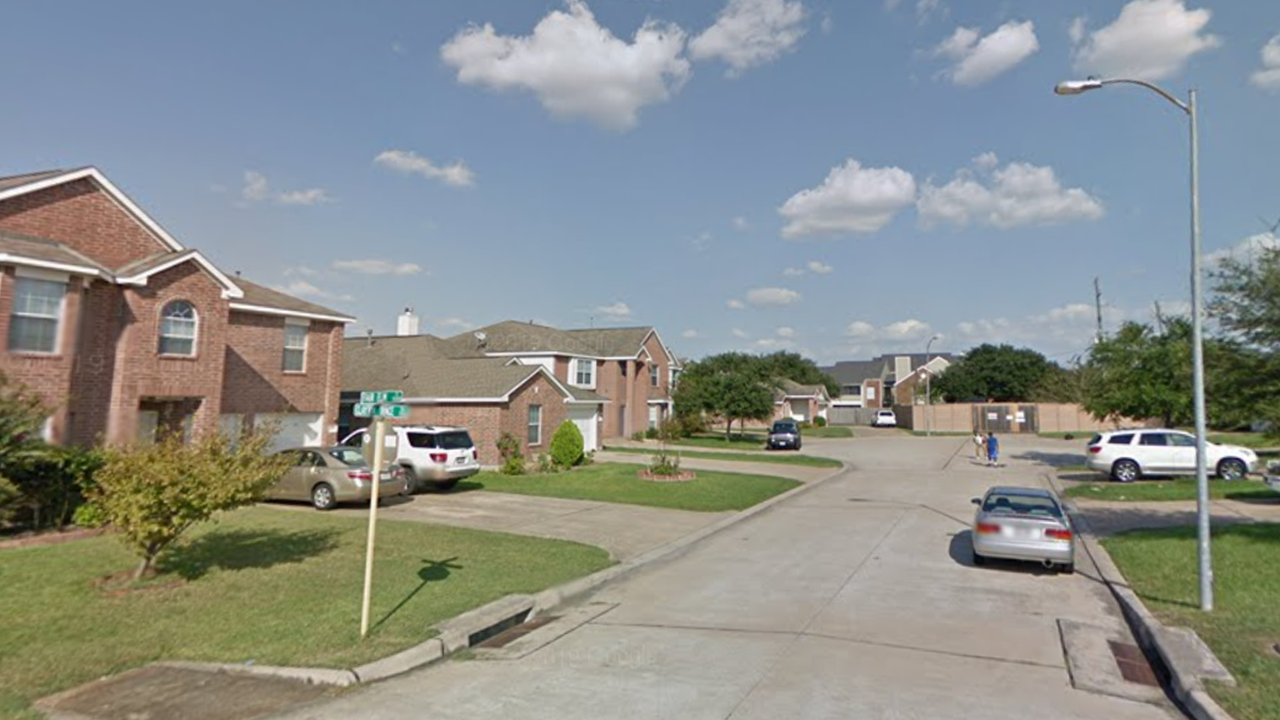 A Houston woman shot and killed a man during a Sunday morning alleged robbery attempt that authorities believe may have been drug-related, according to the sheriff’s office.

Deputies with the Harris County Sheriff’s Office responded to the 15500 block of Fair Elm Court in reference to a male being shot, the sheriff’s office said in a statement to Fox News.

The neighborhood in which Sunday morning’s robbery attempt took place, according to the sheriff’s office.
(Google Maps)

Arriving deputies discovered a Black male in the roadway dead of gunshot wounds. It was determined he had been shot during an attempted robbery attempt of a resident in the neighborhood.

The sheriff’s office said a woman was arriving home when three Black men approached and tried to rob her. The woman shot and killed one of the suspects while the other two fled the scene in a white, four-door sedan. The sheriff’s office described the two suspects who fled as Black, with an average height and build.

The woman’s boyfriend exited the house and attempted to chase after the fleeing suspects, the sheriff’s office said.

The woman and her boyfriend provided statements to the homicide division. They are not expected to face charges in the shooting.

Investigators are working to determine a motive for the robbery attempt. The sheriff’s office said it may have been “drug-related” but they are not certain at this time.

The identification of the deceased male is pending an autopsy. The identity of the woman is being withheld pending grand jury review.

No further information was released. The Harris County Sheriff’s Office is asking anyone with information on the suspects still at large to contact the Homicide Unit or CrimeStoppers of Houston.