Fort Worth, Texas – A student was arrested at the local high school Keller Independent School District An unidentified tip said the student had carried a gun on campus on Thursday, officials said.

In a statement, the district said the tip was immediately investigated and the student was confirmed to have a gun and ammunition.

Keller ISD said the student was removed from campus and arrested.

“We are continuing to work with the Fort Worth Police Department, but there is no further threat to our campus at this time,” the district said.

The news comes as several Texas school districts have stepped up security following an increase in threats.

Threats against Everman ISD were also issued in Tarrant County on Thursday, less than a week after police said they foiled a possible shooting at a high school homecoming game. Two teenagers were arrested in this case.

That school district was also increasing police presence, but the district believed there was no threat.

No other information has been released regarding the Timber Creek High School incident. 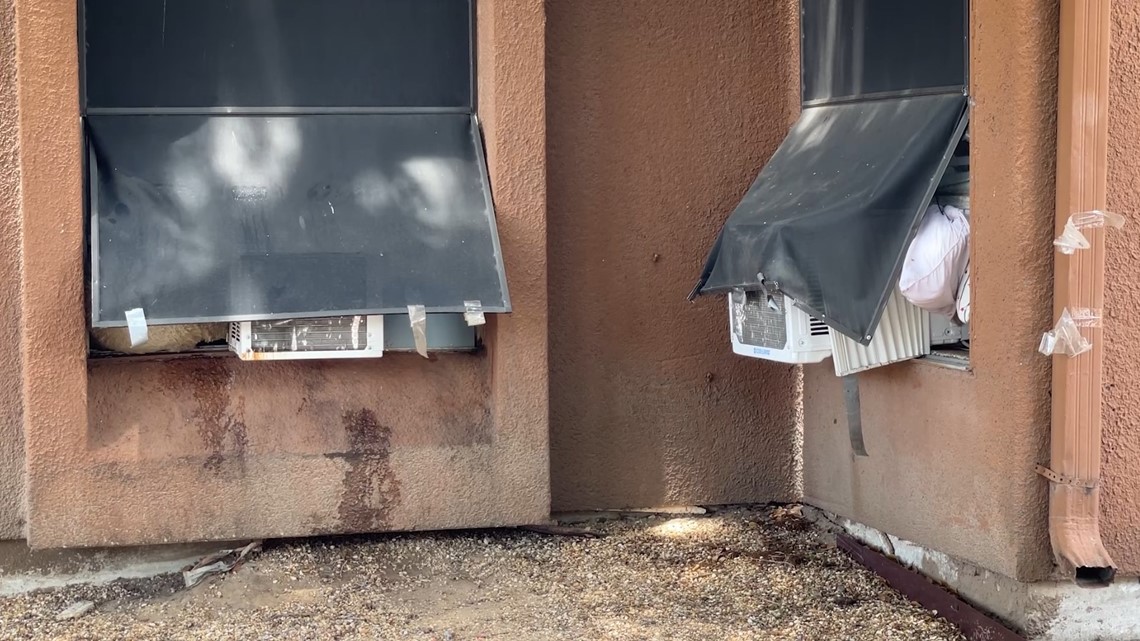