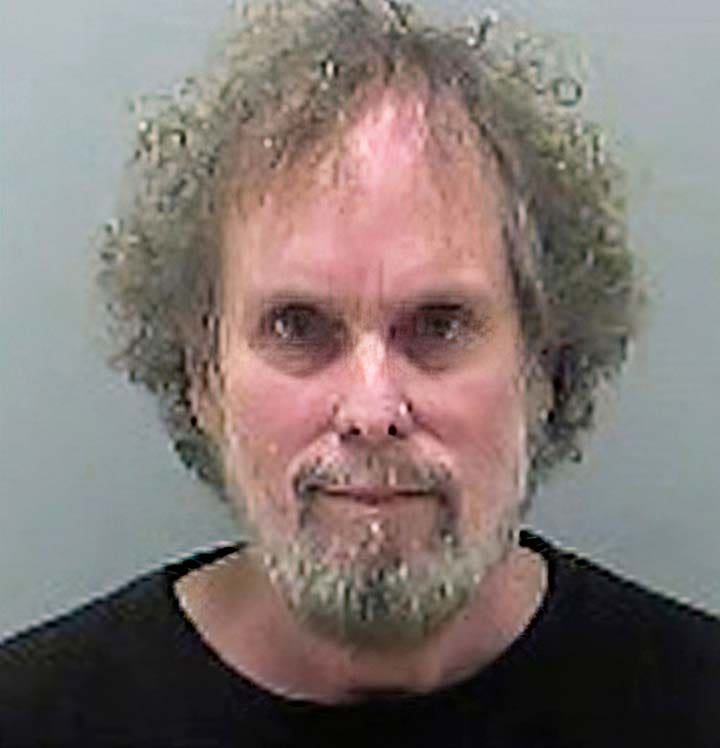 A former deep-sea treasure hunter is preparing to mark his sixth year in jail for refusing to disclose the whereabouts of 500 missing coins made from gold found in an historic shipwreck.

Research scientist Tommy Thompson has been held in contempt of court since Dec. 15, 2015, for that refusal. He is also incurring a daily fine of $1,000.

Thompson’s case dates to his discovery of the S.S. Central America, known as the Ship of Gold, in 1988. The gold rush-era ship sank in a hurricane off South Carolina in 1857 with thousands of pounds of gold aboard, contributing to an economic panic.

Despite an investors lawsuit and a federal court order, Thompson, 69, still won’t cooperate with authorities trying to find those coins, according to court records, federal prosecutors and the judge who found Thompson in contempt.

Thompson says he’s already said everything he knows about the coins. Thompson pleaded guilty in April 2015 for his failure to appear for a 2012 hearing and was sentenced to two years in prison and a $250,000 fine. But Thompson’s criminal sentence has been delayed until the issue of the gold coins is resolved.

Federal law generally limits jail time for contempt of court to 18 months. But a federal appeals court in 2019 rejected Thompson’s argument that that law applies to him, saying his refusal violates conditions of a plea agreement.