A UCLA graduate student was stabbed to death last week in a random daytime attack while working at an upscale furniture store in Los Angeles, police said.

Brianna Kupfer, 24, was working alone inside Croft Furniture on North La Brea Avenue on Thursday about 1:50 p.m. when a man walked in and attacked her with a knife, according to the Los Angeles Police Department.

He fled through a backdoor and was captured on surveillance cameras casually walking down a rear alley behind the store, police said in a press release.

Twenty minutes later, a customer entered the shop and found Kupfer in a pool of blood on the floor. The stunned shopper called 911.

The suspect is believed to be homeless and there is no known motive for the attack, police said.

Kupfer was working as a consultant at the high-end retailer popular with celebrities like Mandy Moore, whose Pasadena home features a Croft House sofa, according to Architectural Digest.

The Croft House in Los Angeles. Brianna Kupfer, 24, who worked at the furniture shop, was stabbed to death Thursday by a homeless man, police said.
(Google Maps)

The Pacific Palisades student was studying architecture and design at UCLA, Fox11 reported. Kupfer graduated from the University of Miami before returning to her home state to pursue a graduate degree.

Her father told CBSLA that Kupfer was a gifted artist and loved by all.

Jennifer Botelho, who owns a chiropractic practice next door to Croft House, told the news site the suspect entered her business shortly before the slaying.

“He came in and asked a couple of questions: ‘Do you do orthopedics here?’ What kind of care we provide and then he left,” she said.

Botelho recently enhanced security at her practice due to the spike in crime, adding a buzzer to her door.

“We’ve had at least four people or so in the last year who’ve come into the office – by their actions and words were just not right and did not have good intentions,” she said. 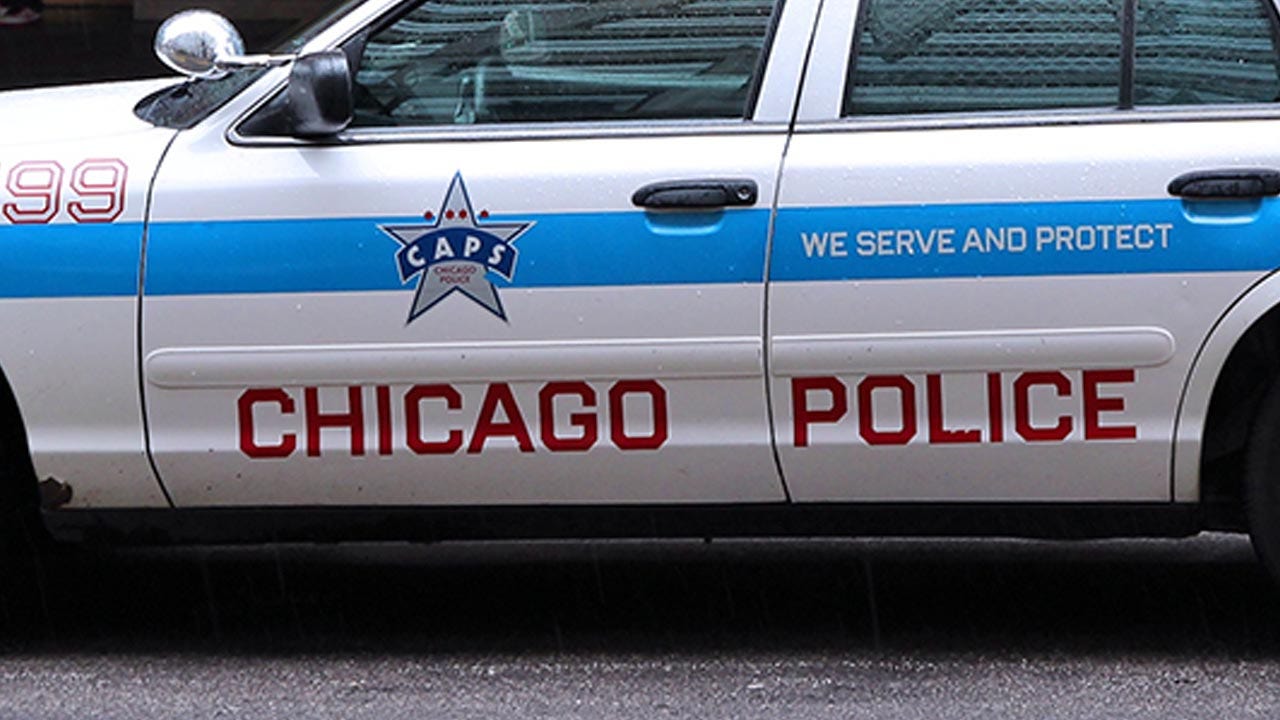 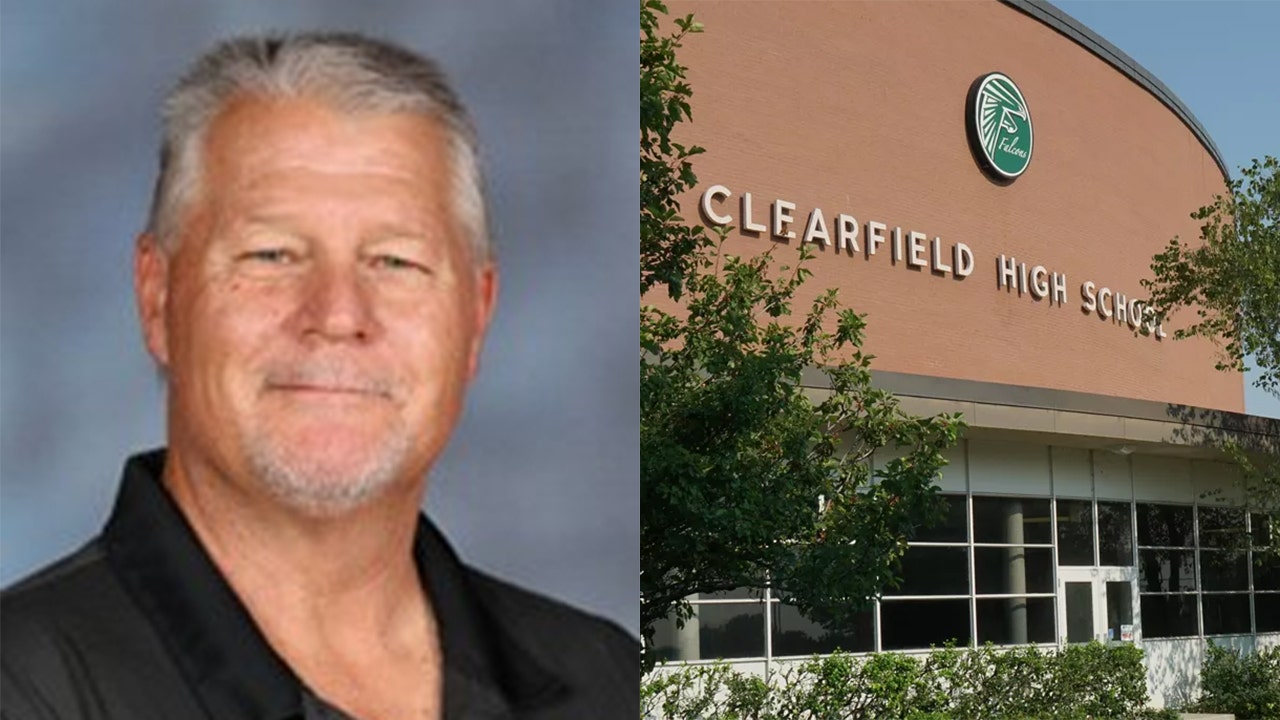 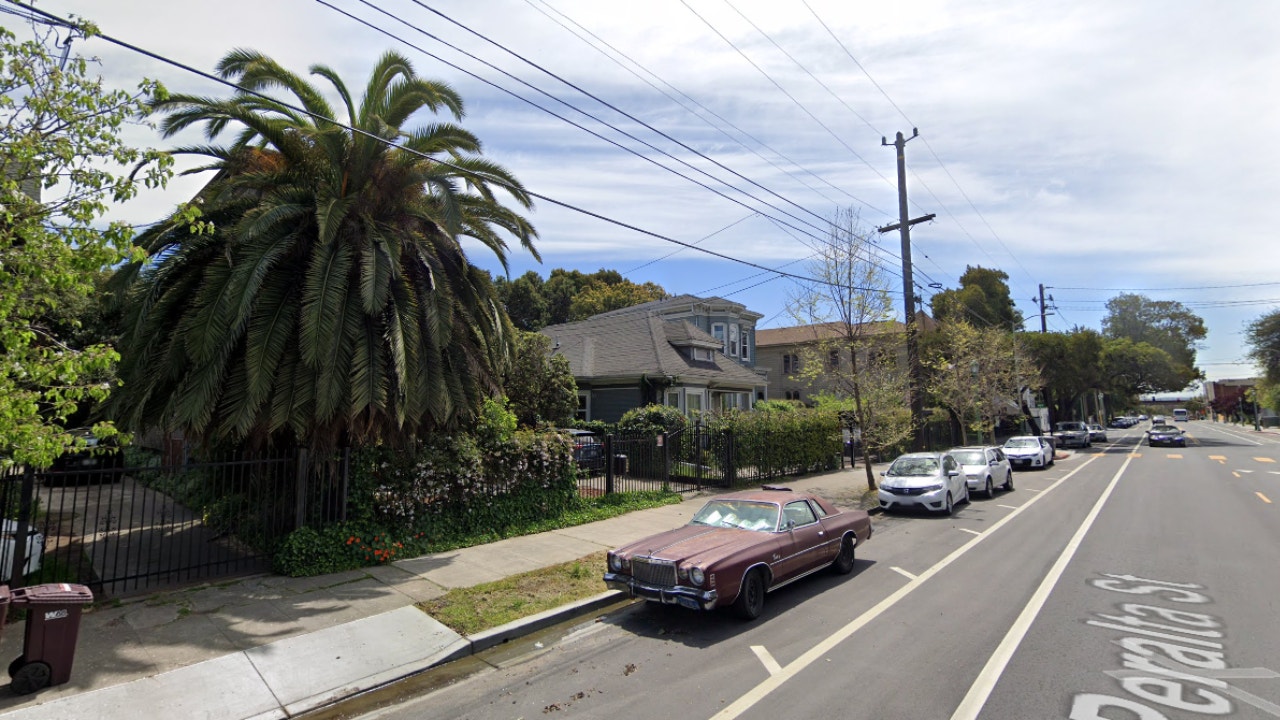