The University of Wisconsin-Milwaukee (UWM) is facing backlash after hosting a more than $40,000 event with controversial author Ibram Kendi and a contract agreeing to restrictions on how the recording could be distributed.

Kendi’s speaker bureau charged $30,000 for a “60-minute event conversation” and $5,000 for “60-minute professional development sessions on anti-racism with a group of UWM faculty and staff,” among other charges.

The Board of Regents was scheduled to give Kendi $43,500 and keep the recording in a password-protected website, according to documents obtained by The Federalist. Kendi’s contract requires that UWM remove the lecture after 14 days and provide it to Penguin Random House within 30 days of his lecture. An addendum also provides that Kendi would hold the copyright to the talk.

UWM referred Fox News to Kendi for comment. A contact for Kendi did not immediately respond to Fox News.

“What is there to hide?” Shank asked in a statement to The Federalist. “If Ibram X. Kendi stands by what he believes, then he should want to get his message out to as many people as possible. So the fact that he is contradicting what probably should be his mission should raise an eyebrow in itself.”

UWM spokeswoman Michelle Johnson reportedly said the event was paid for by “segregated student fees” rather than taxpayer dollars.

“His appearance, plus a meeting with students and travel, was funded with student seg fees as part of the Distinguished Lecture Series,” she said.

“Students determine who will be invited to speak in that series. Mr. Kendi also did a professional development session for staff that was being paid for with miscellaneous/auxiliary income, which comes from such things as beverage concessions.” 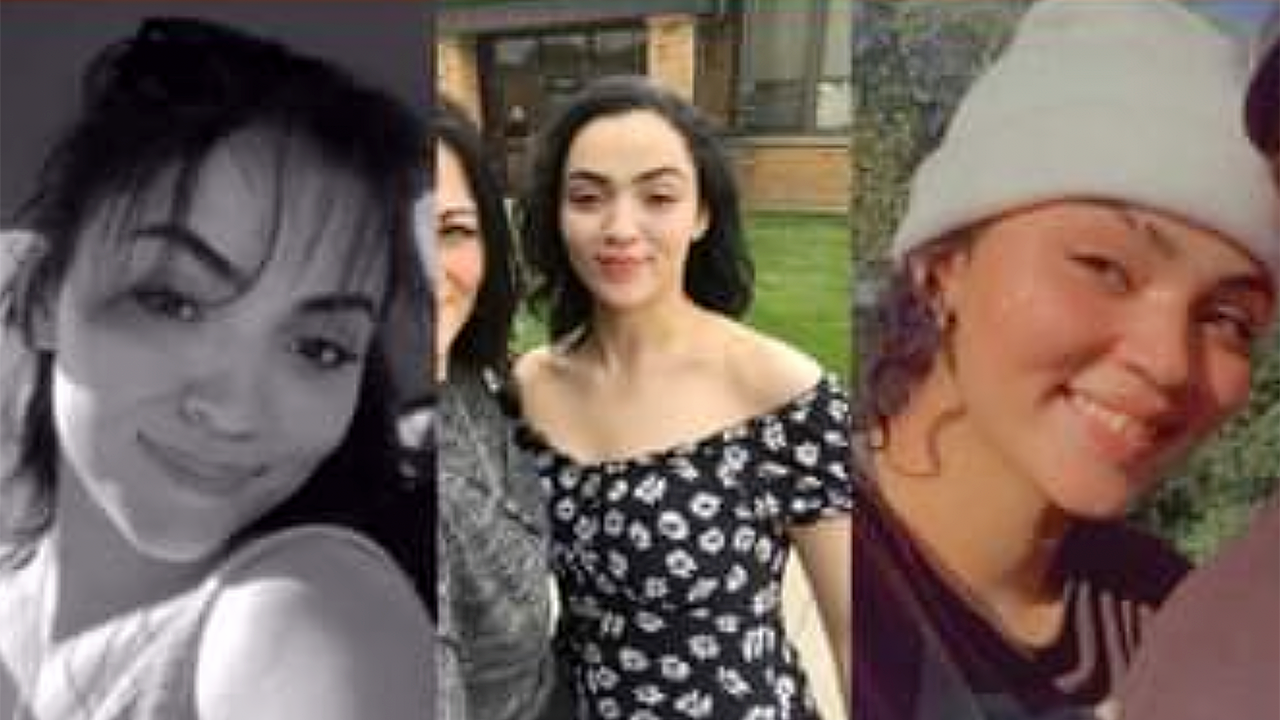 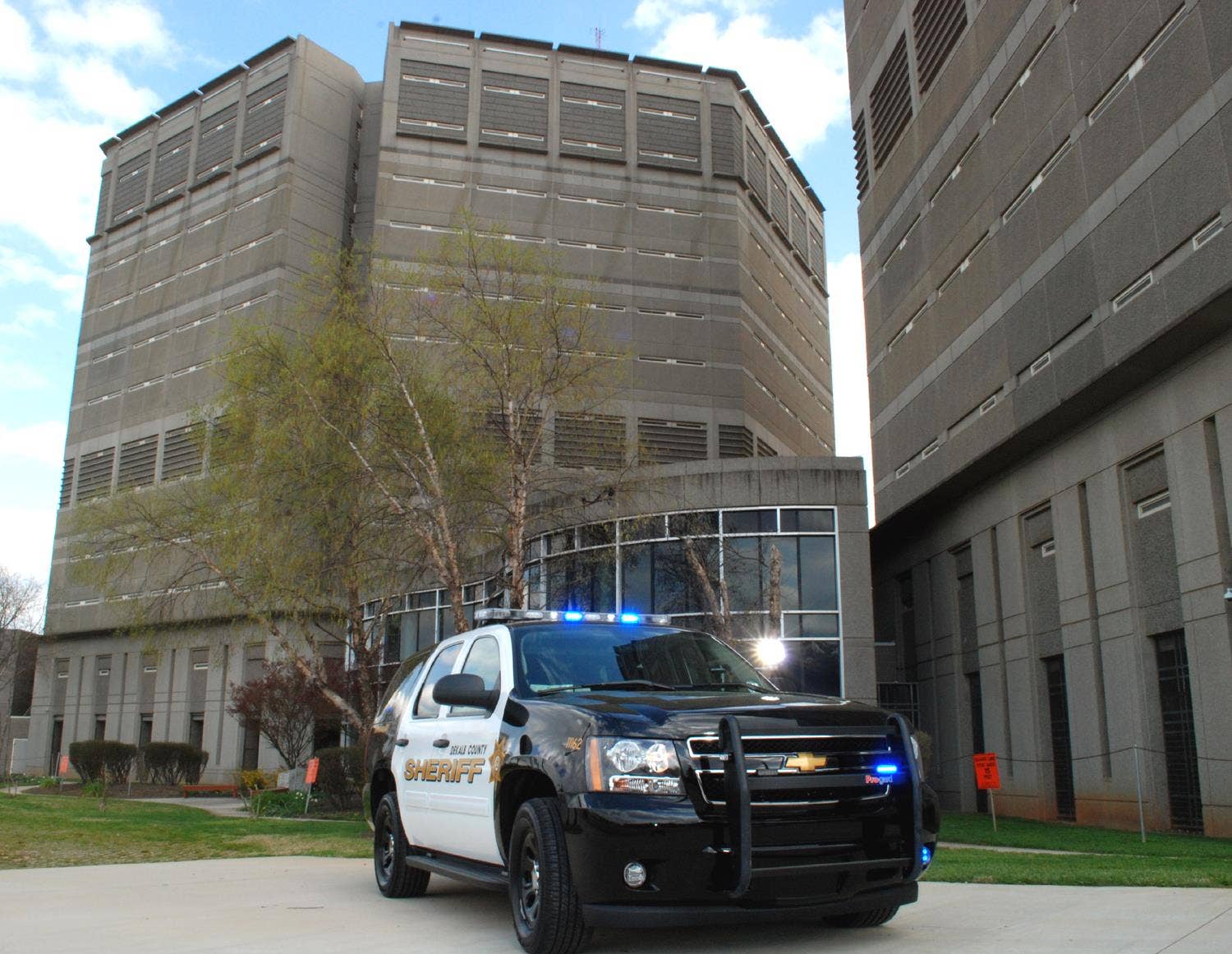