A registered sex offender allegedly exposed himself to trick-or-treaters Saturday night, including three children under 14.

The man was identified as Steven Little, 48 of Provo, Utah.

A father of one of the trick-or-treaters allegedly had a video of Little answering the door completely nude and inviting the children inside.

He is being held at Utah County Jail without bail.

little was arrested in 2018 for exposing himself to children at the Provo Recreation Center.

He’s currently on parole and living in Provo.

Little’s brother told KSL-TV Sunday that Steven has a mental illness and is in counseling. He also said Steven is actively in contact with his parole officer.

Earlier in the day on Oct. 30, the brother said he went to visit Little at his home, adding that he checks in on him since his father died in January.

Little’s father lived with him, but since his passing, Little has been living alone. 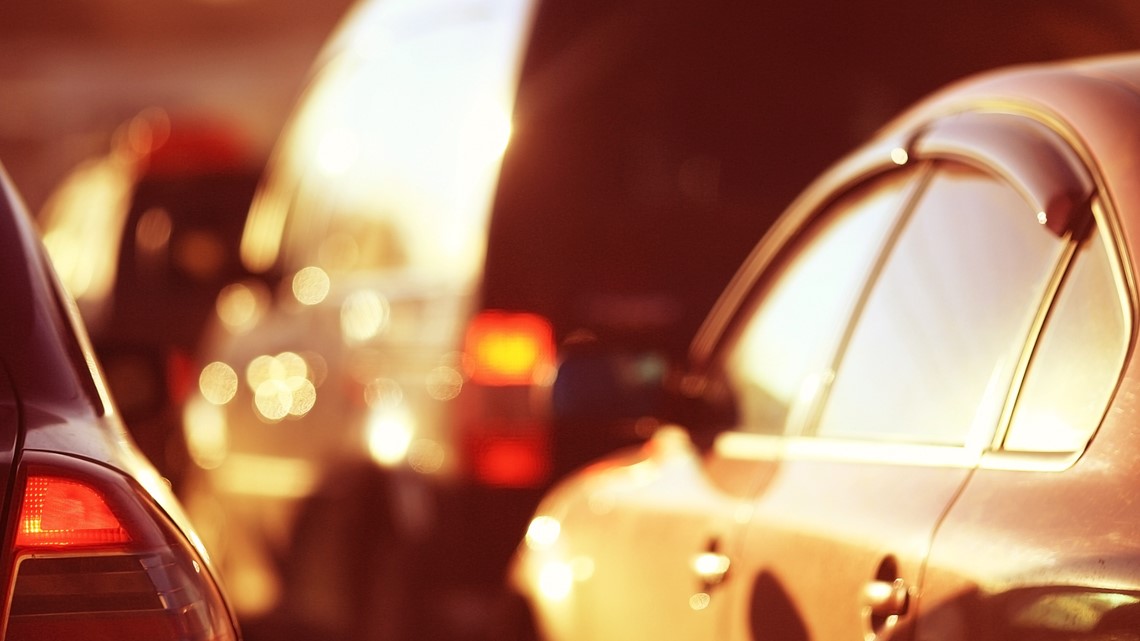 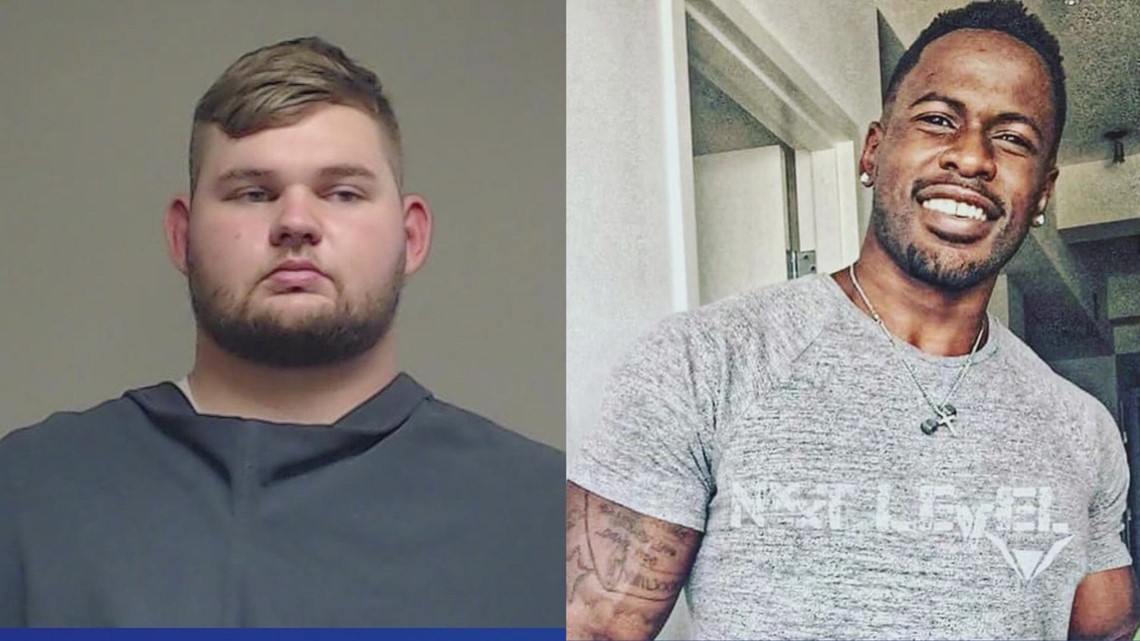