A Virginia man has been arrested and charged after FBI agents executing a search warrant found explosives and child pornography in his home.

Kim Joseph Habit, 48, has been charged with knowingly shipping, transporting and receiving an explosive without having a license or permit, and possessing child pornography, according to a federal investigation’s search warrant obtained by WTKR.

THIS IS THE SECOND-WORST SCANDAL INVOLVING GOV. NORTHAM: FAILLA

Habit allegedly purchased significant quantities of chemicals, lab equipment and other components “which could be used to create a destructive device or are consistent with items used in the manufacturing of improvised explosives” the station reported.

Investigators say an internet use at Habit’s home was making child pornography available for others to download.

Court documents reveal Habit lives with his 73-year-old mother, who had him temporarily committed to a mental hospital, alleging he was a potential danger to himself nearly 20 years ago, according to The Virginian-Pilot.

The FBI obtained a search warrant for his home on Dec. 9. It was executed on Dec. 14.

Agents found one box containing a grenade fuzzing mechanism, large amounts of primers, empty rifle cases and handwritten notes on how to assemble the device, according to court documents News 3 reported.

“Another box found also contained items that the FBI says could create an explosive. Numerous firearms, chemicals and one gas grenade were found during the search warrant,” the report reads.

Habit has not applied for, nor received a license of permit to receive or transport explosives, according to officials.

Habit appeared in court Thursday, where the TV station says he waived his right to a preliminary hearing. He’s currently being held at the Western Tidewater Regional Jail since his arrest, and his public defender did not want to provide comment for the report. 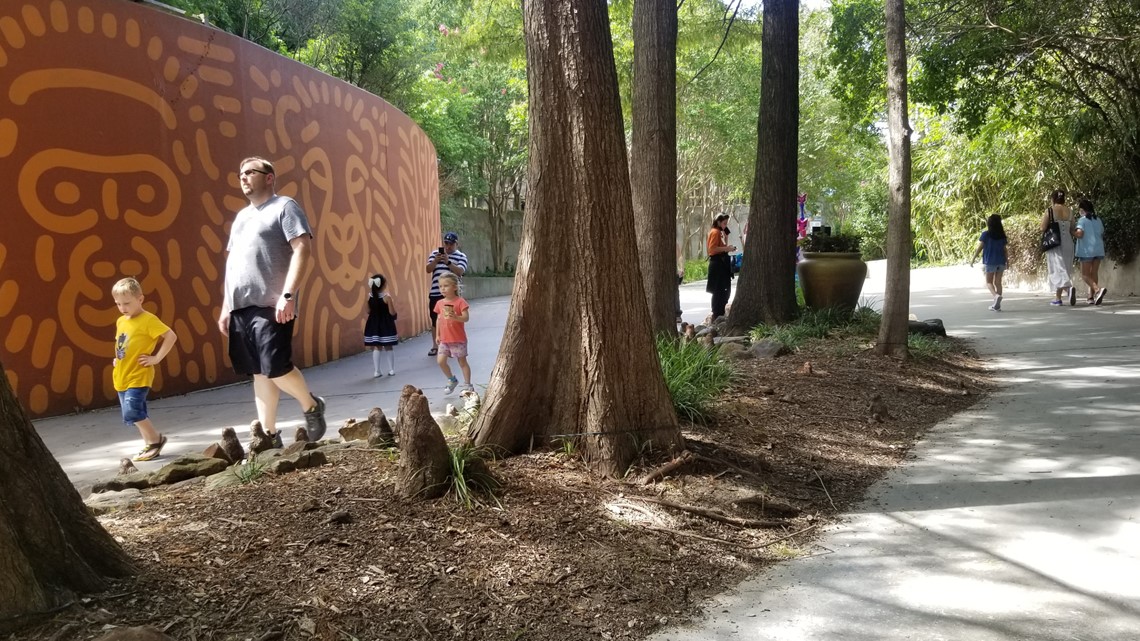 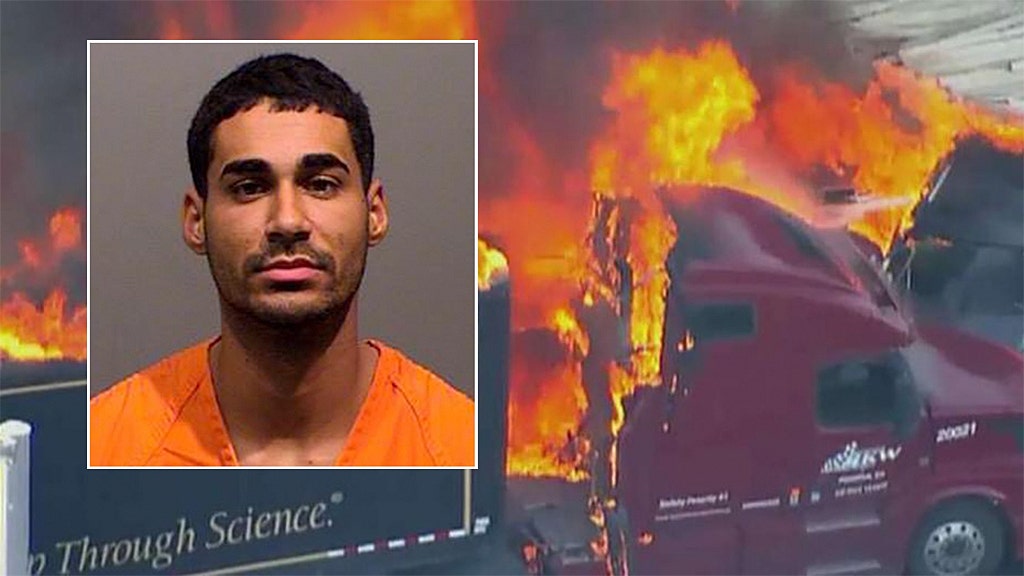