Simmons made a donation to a presidential candidate in June 2015, sending a $250 contribution to the campaign of Republican U.S. Sen. Rand Paul, according to Federal Election Commission filings.

Simmons previously expressed support for Paul in 2014, when he responded to the senator’s call for speeding up deportations of “DREAMers and other immigrant children.”

“I liked him so much last week,” Simmons wrote about the senator.

Aside from the Paul donation, Simmons has donated to only Democrats – in similar dollar amounts – including to Harris when she was running for the U.S. Senate in California in 2015.

Simmons, a Michigan native, was recently hired to replace Ashley Etienne, who left the vice president’s office in December. Simmons’ appointment was announced after a series of departures from Harris’ team.

He has been on the defensive from immigration advocates since a 12-year-old tweet resurfaced.

The tweet said: “just saw 2 undocumented folks talking on MSNBC. One Law student the other a protester. Can someone explain why ICE is not picking them up?”

He clarified recently that he wasn’t suggesting they should be picked up by ICE, but that it seemed surprising they could appear on TV and not be detained.

“As a pundit for much of my career I have tweeted a lot and spoken out on public issues. Sometimes I have been sarcastic, unclear, or just plainly missed the mark,” Simmons said in a statement.

“I sincerely apologize for offending those who care as much as I do about making America the best, multi-ethnic, diverse democracy it can be,” he said. “I know the role I am taking on is to represent the Biden-Harris administration, and I will do so with humility, sincerity and respect.”

In 2019, Simmons, on his former “Why You Should Care” news show for The Hill, did a segment about then-candidate Biden called “Dazed and Confused.”

“We do this story about once a week!” Simmons said at the time. “It’s what you get with Uncle Joe.”

Simmons also cast doubt on COVID-19 vaccines while the Trump administration rushed to get one approved for emergency use in 2020.

“Trump’s fatally ill-managed Coronavirus response seems to have turned voters off to him the way Katrina destroyed Bush’s political reputation, but pushing a janky science vaccine into the public for political purposes would turn incompetent culpability into intentional harm,” Simmons tweeted in September 2020.

Others who have recently left Harris’ office include Harris’ chief spokesperson Symone Sanders, who resigned last month; Vincent Evans, who served as the vice president’s deputy director of public engagement and intergovernmental affairs for nearly a year; and Peter Velz, director of Harris’ press operations, who served his last day on the job Thursday.

Velz will be taking on a new role at the State Department and announced his decision to leave Harris’ office in November.

Simmons has been involved with national politics since the 1990s and served as deputy communications director for Al Gore’s 2000 presidential campaign. In addition, Simmons, as reported by The Hill, served as an aide to former Sen. Bob Graham, D-Fla., and former Democratic presidential candidate Wesley Clark. Simmons was also chief of staff to former Rep. Carolyn Cheeks Kilpatrick, D-Mich.

The White House did not immediately respond to Fox News’ overnight request for comment on Simmons’ Paul donation. 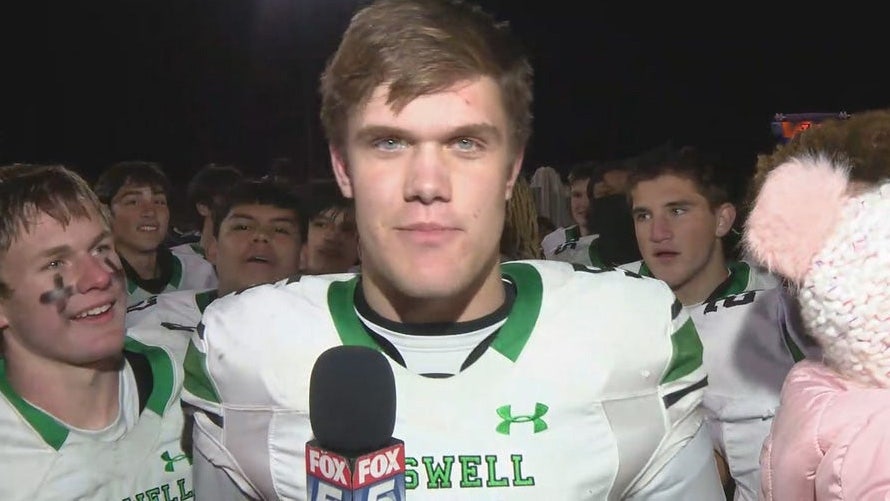