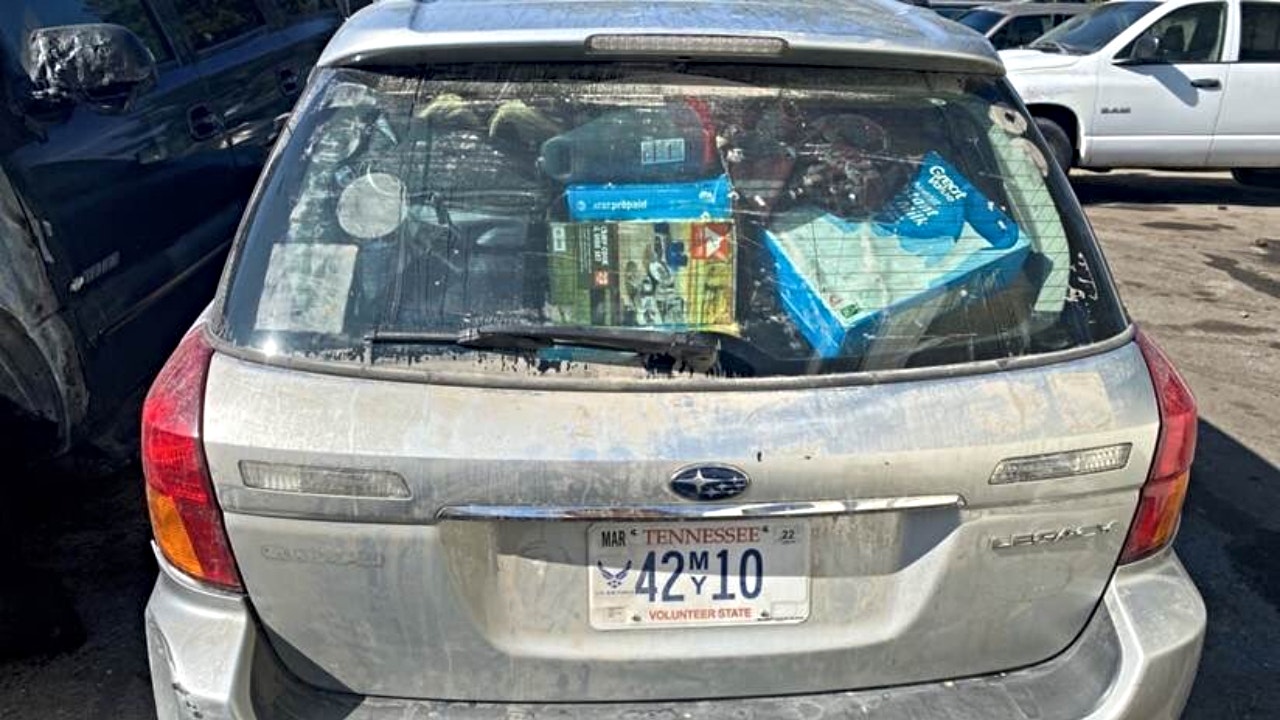 The vehicle belonging to a Kentucky man accused of kidnapping his 3-year-old son and 16-year-old niece has been located in California, according to local law enforcement.

The Tennessee Bureau of Investigation on Tuesday announced that Clare’s Subaru Legacy mentioned in its ongoing investigation was “located in San Clemente, CA.”

KENTUCKY MAN WHO KIDNAPPED 3-YEAR-OLD, 16-YEAR-OLD MAY BE IN MICHIGAN; AMBER ALERT ISSUED

“We have requested that [state’s] assistance with spreading word about the case,” TBI said in a tweet.

San Diego authorities said the trio may be headed toward the Southern California city.

“Our partners in @OCSheriff Orange County and Tennessee @TBInvestigation want your help in looking for 3-year-old Noah Clare and his 16-year-old cousin Amber Clare. They were last seen in San Clemente and might be heading to San Diego,” the San Diego Police Department tweeted on Wednesday.

Jacob Clare is charged with aggravated kidnapping and is wanted for custodial interference.

Authorities issued an Amber Alert for Noah on Monday. They believe he and Amber have been missing since Nov. 6.

Amber was last seen at her home in Beaver Dam around 9:30 p.m. CST on Nov. 5, before she left during the early morning hours of Nov. 6, possibly with Clare, the Ohio County Sheriff’s Department in Kentucky said.

Clare was apparently en route to drop off his son with family after he picked up Amber, but no one has heard from them since. The family believes Jacob picked up Amber the morning of Nov. 6.

Noah who was last seen in gray sweatpants and a camouflage shirt.

Noah’s mother, Amanda Leigh Ennis, on Tuesday evening shared a Facebook post with additional photos of her missing son. Ennis said in her post that Clare’s vehicle was “abandoned” six days ago.

“I’m sad, I’m angry, I’M FREAKING PISSED THE F*** OFF!!! IT SHOULD NOT BE LIKE THIS!!!! The whole time we have been begging for an amber alert, Jake was able to drive Noah and Amber all the way to freaking California. The car has now been found, abandoned 6 days ago, and now we have no idea where they could be,” she wrote.

Ennis continued: “If they released the amber alert when we asked 10 days ago, MY BABY WOULD BE HOME!!! It is absolutely ridiculous. Please continue sharing with EVERYONE you know. Specially out west. Please, help me find my Noah and pray that he is still happy, healthy, and safe.”