Two carjacking suspects were arrested in Washington state Wednesday after stealing two vehicles and getting one stuck in a flooded river while trying to escape police during a chase, authorities said.

The pursuit began after officers tried to stop the suspects who carjacked a driver in Issaquah, located about 17 miles southeast of Seattle, Issaquah police said.

Officers followed the suspects to Bellevue, where the pair ditched the vehicle, carjacked another driver, fought with police officers and rammed a patrol car, police said.

The other suspect sped away in the stolen vehicle but later crashed into a flooded river near Fall City Road and Dike Road.
(Bellevue Police Department)

One suspect, who also had a felony warrant, was arrested at the scene, according to King County Sheriff’s Air Support. Authorities did not detail what the warrant was for.

The other suspect sped away in the stolen vehicle but later crashed into a flooded river near Fall City Road and Dike Road. He was taken into custody at the scene without incident.

The second suspect was taken into custody at the scene without incident.
(King County Sheriff’s Air Support Unit)

One Issaquah officer and both suspects were treated for minor injuries. No carjacking victims reported any injuries.

“It’s lucky it wasn’t summer – there would be hundreds of people milling around,” resident Mike Bray, who lives near the scene of the crash, told Q13 FOX. “This is a big tubing run, so there is literally hundreds of people in the summer, so this could be really dangerous.”

Multiple agencies responded to the incident, including police from Bellevue and Newcastle, the King County Sheriff’s Office and Washington State Patrol. 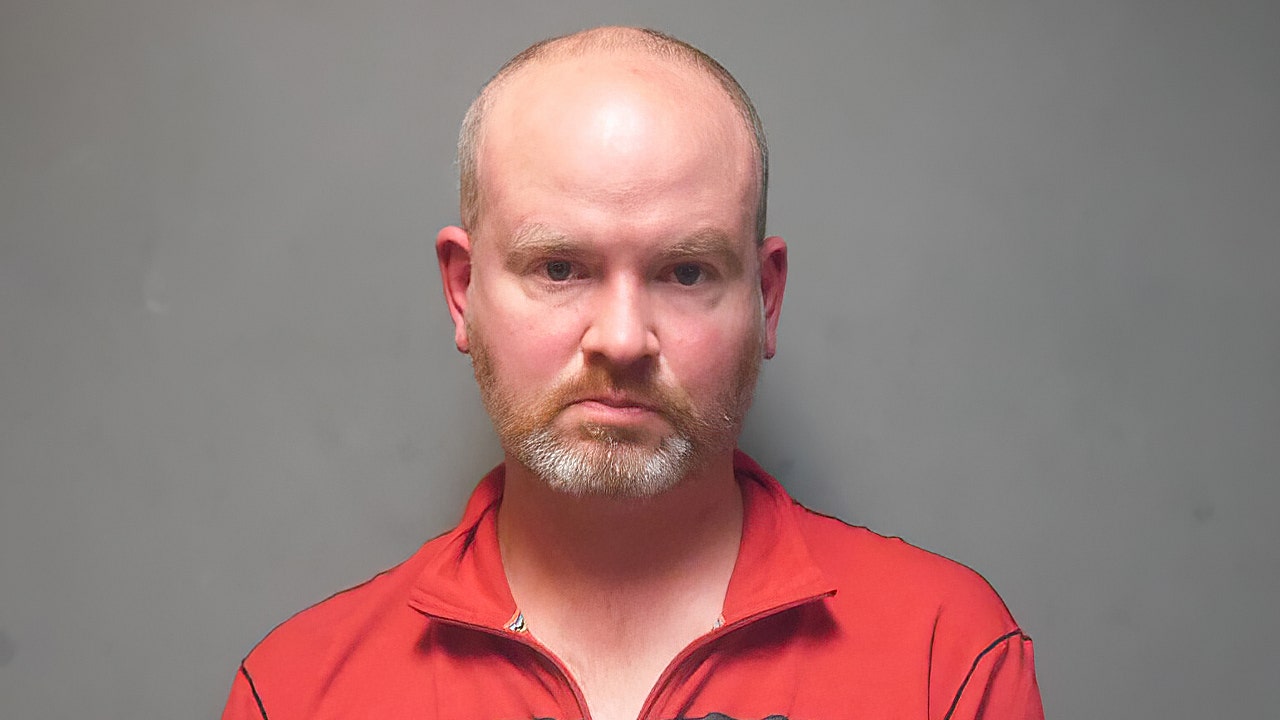 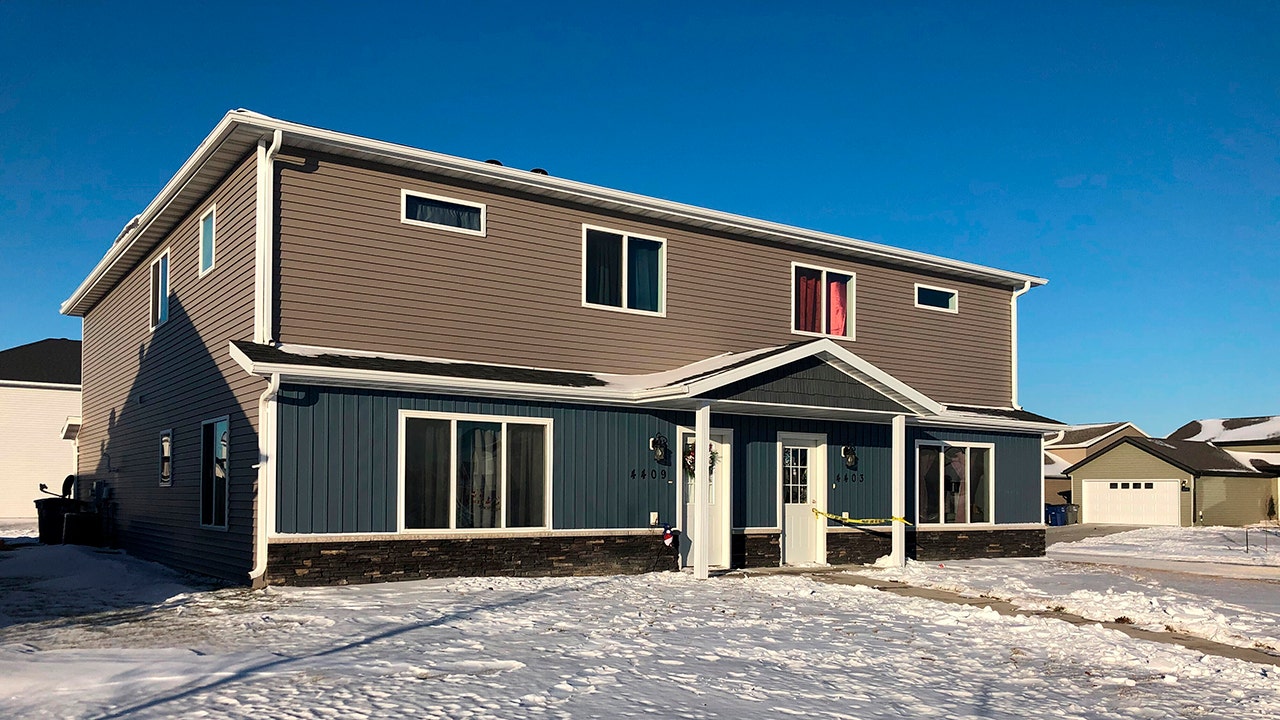 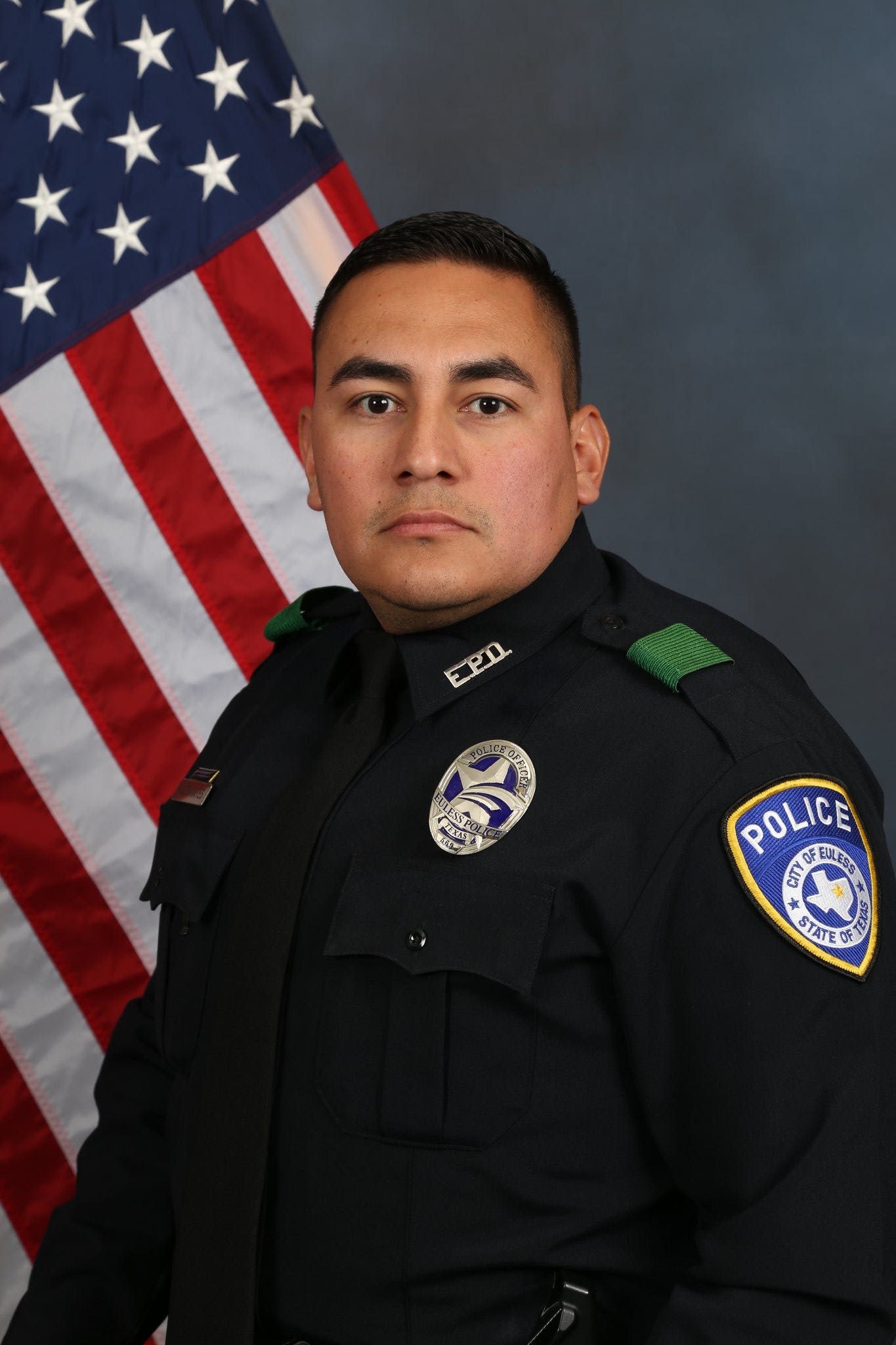