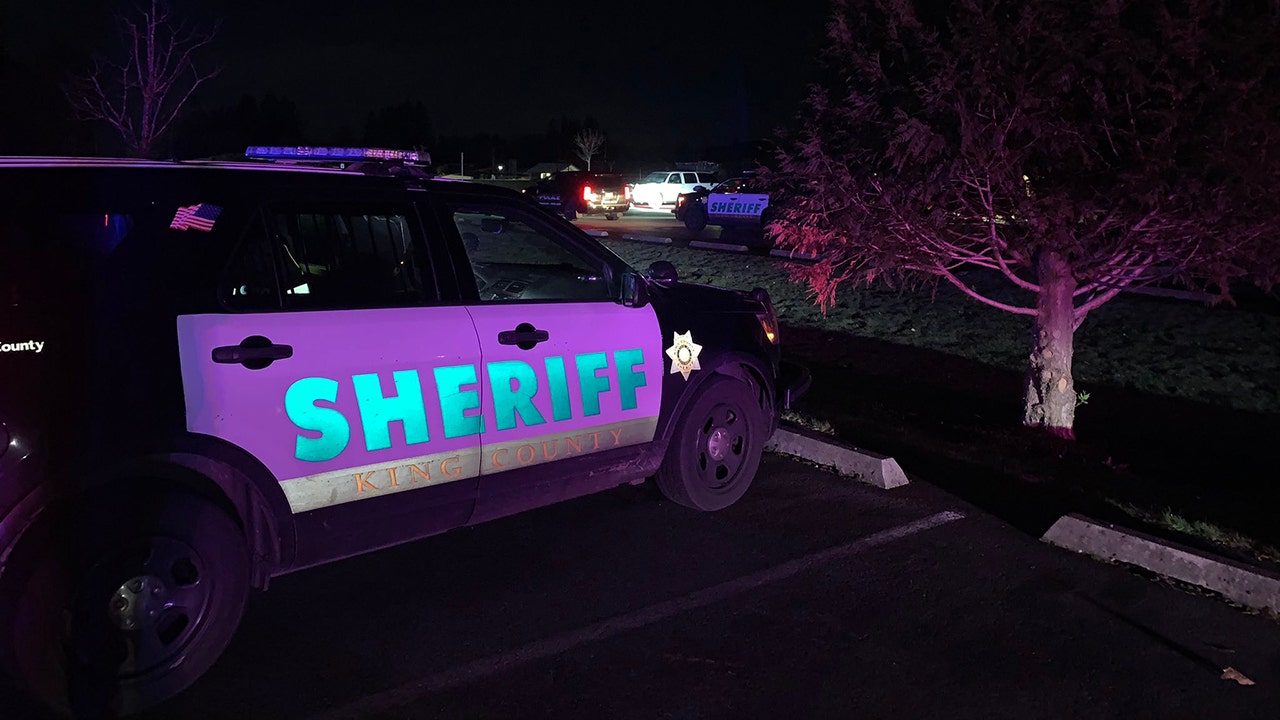 A Washington state police officer fatally shot a man during an altercation at a park late Tuesday after investigators say the man reached for the officer’s gun.

The incident happened shortly after 11 p.m. when a Snoqualmie/North Bend police officer approached a man who was at Torguson Park in North Bend after hours, the King County Independent Force Investigation Team (IFIT-KC), which is investigating the officer-involved shooting, said in a news release.

When the officer asked the 33-year-old man to leave the park, which was closed, an altercation broke out, investigators said.

The incident happened shortly after 11 p.m. at Torguson Park in North Bend when the park was closed, authorities said.
(Bellevue Police Department)

The man fought with the officer, according to authorities, knocking the officer to the ground. When he attempted to grab the officer’s weapon, the officer fired one round, killing the man.

Police later said the man was homeless and not from the area, FOX13 Seattle reported.

The officer suffered minor injuries, according to the release. Authorities have not released the names of the involved officer or the man who died.

No bodycam video is available since Snoqualmie/North Bend police do not have officer-worn body cameras, a Bellevue Police Department official told KOMO-TV.

IFIT-KC detectives are continuing to investigate the shooting.