Police in Washington, D.C., on Tuesday released footage of an armed carjacking that targeted a candidate for city council over the weekend.

Nate Fleming was about to leave a gas station in the northwestern part of the city when a group of four men pulled up in an SUV and threatened him at gunpoint.

“This happened in broad daylight,” Fleming said. “I’m angry this happened, we must do the work to eliminate the circumstances that led to this violent act.”

The video shows the suspects pull into the gas station in an SUV, point a gun at Fleming at drive away in his BMW 328i, police say.

Fleming tweeted on Saturday he was “shocked” when he was attacked but not surprised, “given the increase in carjackings and the crisis facing young people in this city. The perpetrators of violent crime are getting younger and younger.”

The suspects were all wearing hoodies and masks, the video shows. No arrests have been made. 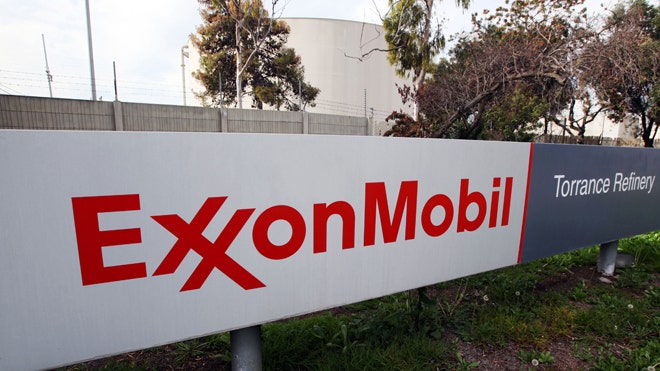